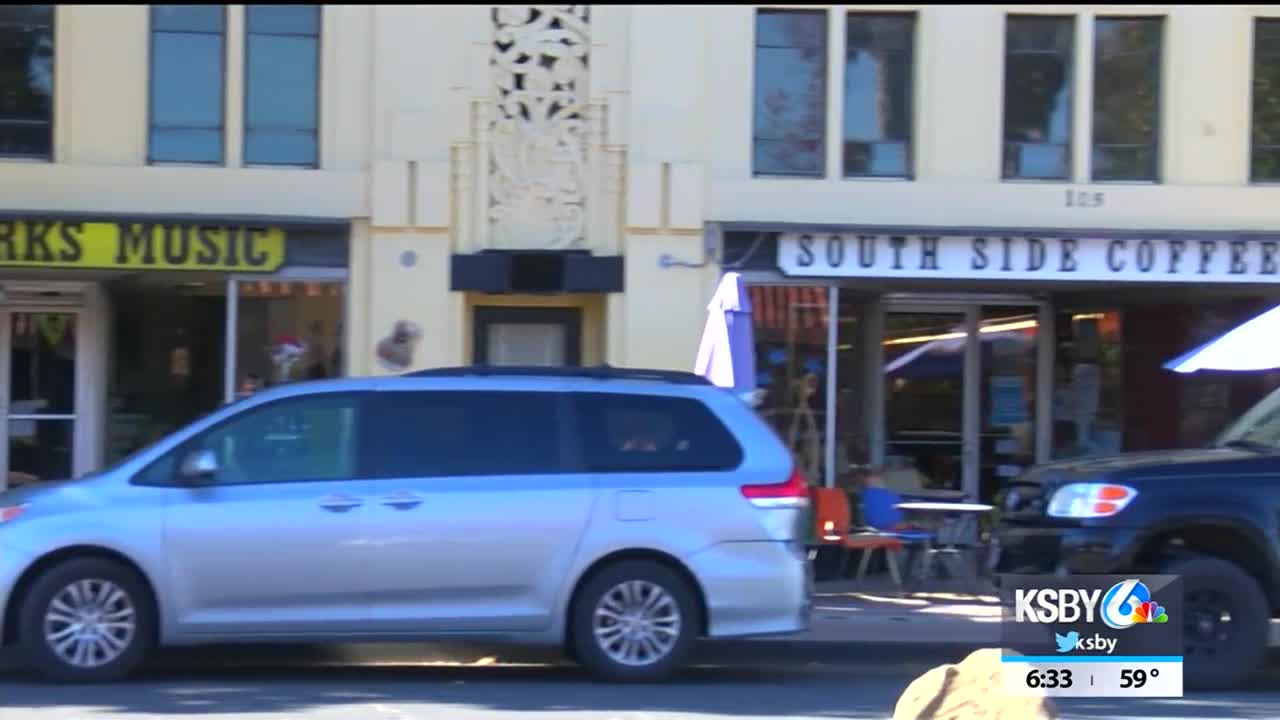 The Central Coast is a complicated web of communities where it is difficult to bridge the gap between affordable housing and higher paying jobs.

For many who live in Lompoc that means leaving during the day to work in other parts of the county or beyond... these commuters taking their dollars with them.

"Commuting took anywhere from half an hour to an hour one way each day... so it is very wearing on you," said Carl Careel, a resident of Lompoc.

Like Careel, it is a reality many go through- hitting the road every morning to go to work.

According to owner and manager of Coldwell Banker real estate in Lompoc Susan Gallacher, this is not something solely affecting Lompoc.

"We are all connected. We just happen to be a little bit off the 101, but still accessible to go work anywhere and for employees to come here," said Gallacher.

People in Lompoc commute for a couple of reasons... some say it is either the lack of jobs or the lack of affordable housing in the city in which they work.

Mosby said that number has increased to 60 percent or about 7,000 commuters each day- more than any other city in north Santa Barbara County.

"When people are gone and out of town, and not here locally, they are not contributing to the local economy so it makes it difficult for businesses to stay open when 60 percent of the people who have the jobs are out of town," said Mosby.

According to Mosby, the city of Santa Barbara has a surplus of jobs but also an affordable housing shortage, resulting in many calling Lompoc home and having to hit the road each day for work.

In turn making it hard for businesses in Lompoc to keep their doors open.

"Ocean Avenue used to be busy during the middle of the day... difficult to cross. Now there are times where you can look in both directions and there are blocks that are vacant," said Mosby.

Mosby said something needs to change.

"What we've been doing in the past decade is doing more talking about it then fixing it," said Mosby.

He said the city of Lompoc has stream-lined the process to make it easier to start a new business.

Council members are also looking at how to increase housing.

"This will help stimulate... this will help fill some of the old shops and as we get the cycle and circle of housing moving again people will move from their starter home into a larger home... newer home and keep the cycle going," said Mosby.

He said the construction of new houses would also help create new jobs for Lompoc.

According to Mosby, only one new home was built in Lompoc last year and two were torn down.

He says they are almost 2,000 housing units behind what they had planned for over the past 20 years.

Mosby says the solution is going to take a combination of building more housing and encouraging more businesses... allowing the new residents to work in the city and trying to reach a one to three percent sustainable growth rate.