SLO Co. must plan nearly 11,000 housing units over the next 10 years, more than half to be "affordable" 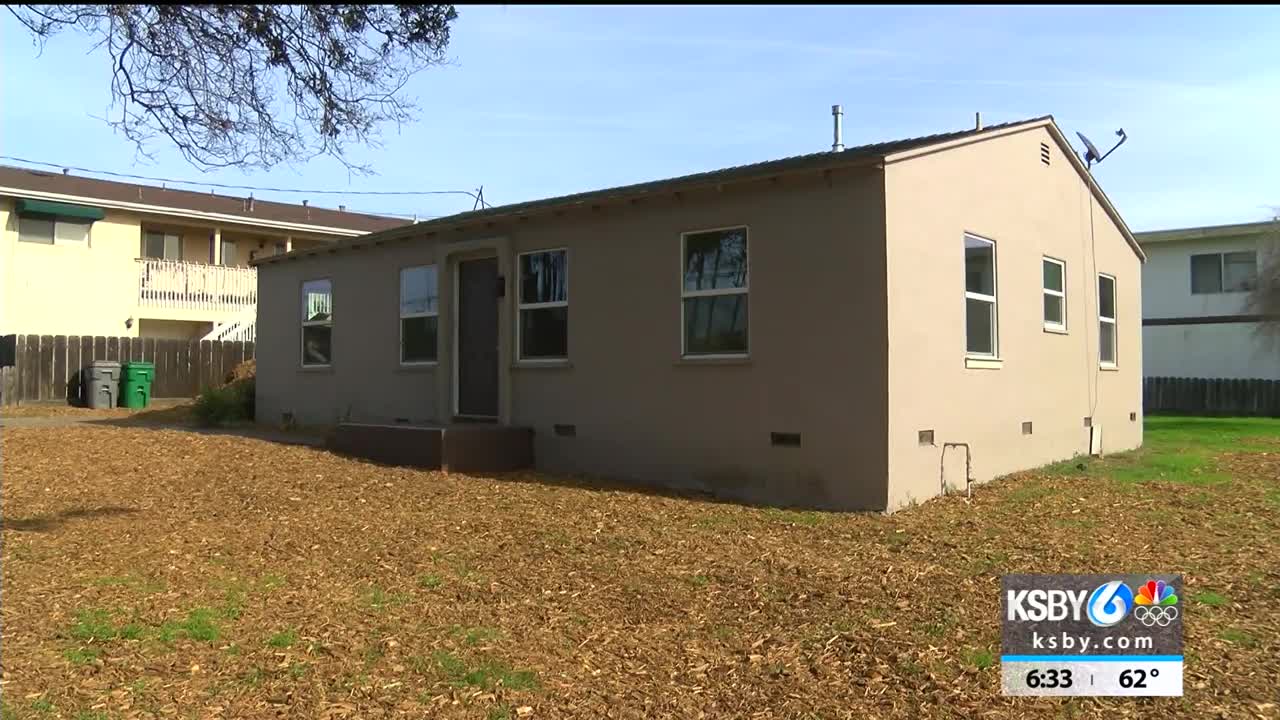 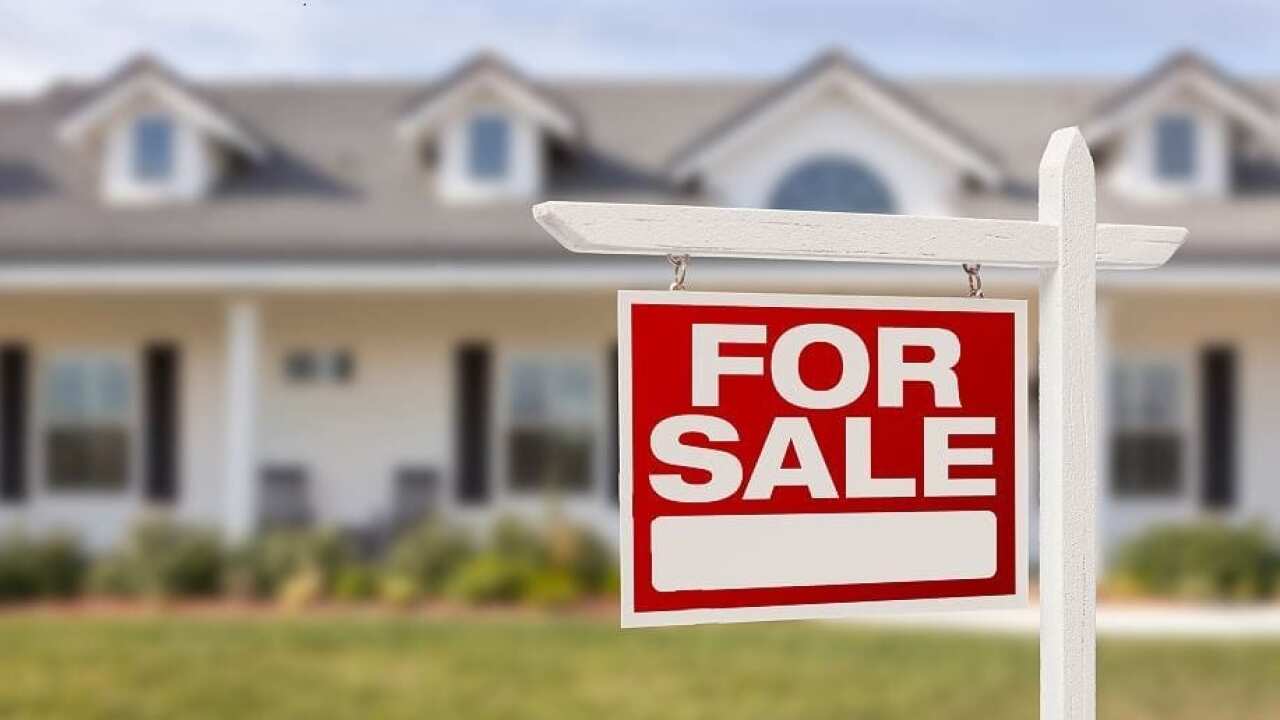 California cities must plan to build more affordable housing or potentially lose state funds. Governor Gavin Newsom is using the carrot and stick method to get cities to plan and build cheaper homes and apartments.

Due to a new California housing requirement, over the next 9 years, San Luis Obispo County isn’t required to build, but they do have to plan for nearly 11,000 additional homes.

Above income limit categories for SLO County in 2019 are determined by the California Department of Housing and Community Development.

Each jurisdiction has until the end of 2028 to get it done or face the state's consequences.

“People are already crowded into single-family homes because there are not enough and if you look for a house to buy, a lot of times you will find a rental home where there is a family living in one bedroom, an old couple living in another bedroom, another family living in the garage,” said Krista Jefferies, founder of SLO County Yimbys.

According to the Department of Housing and Community Development, the area median income for a family of four in San Luis Obispo County was $87,500 in 2019. Families earning 30-80% of that live in affordable housing.

In San Luis Obispo County, that means a family of four would qualify if they made less than $71,900.

Cities are turning to non-profit developers like People's Self-Help Housing for guidance.

“All of a sudden every city is calling us, every county is calling us saying, 'We have housing needs, how can you help us? How can you be at the table helping us figure out where that housing goes, how we update our housing elements,’" said John Fowler, CEO of People’s Self Help Housing (PSHH).

Fowler said the city of San Luis Obispo is getting a head start approving a number of projects like Tiburon Place near Righetti Ranch.

PSHH said they are currently planning or building nearly 600 to 800 affordable housing units across the Central Coast.

The biggest challenges, they say, are finding land to build on, funding and finding a balance with existing neighbors.

A three-story project, planned near 13th and Seabright in Grover Beach is ideal, planners say, because it’s close to bus stops, grocery stores and gas stations.

“It’s legally compliant, there’s an affordable housing component, it’s close to downtown, it’s not displacing anybody,” Jefferies said. “This is exactly the kind of development that more cities, especially Grover Beach, need to prioritize and approve.”

Out of the eight proposed units, one unit will be listed as “affordable”, but like most developments, it's facing opposition from neighbors.

"Three-stories is probably a little much. If they are going to do some density development, maybe one block off, two blocks in an area that stays off of the main road,” said Mike Greenelsh, a Grover Beach homeowner. “If you did something there, it's still a short walk to the bus stops and a lot of businesses."

Greenelsh says he understands the need for cheaper homes, but he wants to preserve the city's charm.

“It's a balancing act, it really truly is, and when people come from an area where they worked hard to try and establish something and then to have laws and things come in and an influx of change, it's going to impact their lifestyles,” Greenelsh said. “So trying to preserve some of that hometown feel is something that is important for all of us in the Five Cities.”

If the cities don’t hit their targets, they could face consequences like stiff fines and state funding. The state could also swoop in and take control of development.

Cities are currently working to update the next cycle of their housing elements, which is due to the state by December 2020.