The Latest: California to spend $20M on vaping awareness 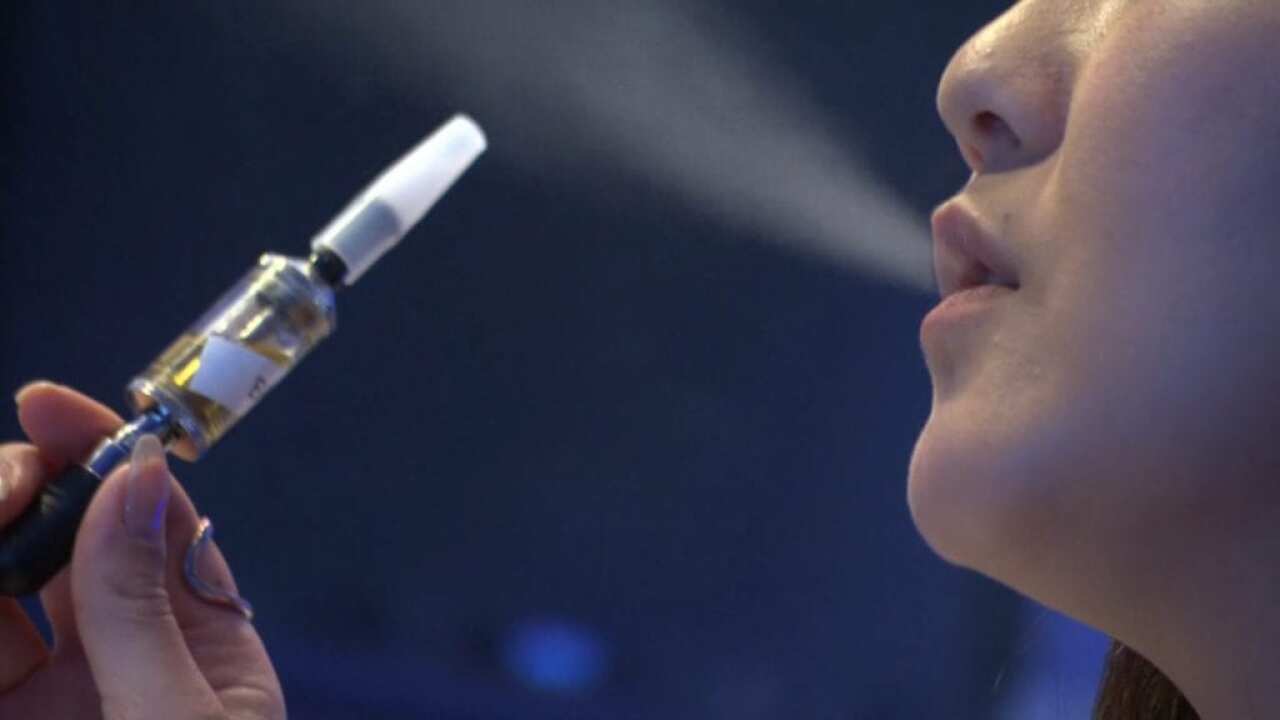 The accessibility and menu of vape flavors makes it easy for kids as young as middle school to get hooked on e-cigarettes.

SACRAMENTO, Calif. (AP) - The Latest on California action on vaping (all times local):

California Gov. Gavin Newsom is directing the state to spend $20 million on a public awareness campaign about the dangers of vaping nicotine and cannabis.

The Democratic governor's Monday executive order aims to address rising health concerns from vaping. Hundreds of people nationwide have come down with serious lung illnesses related to vaping cannabis-based oils, and flavored e-cigarettes are contributing to a rise in youth smoking.

His order also directs the state's public health agency to explore if the state can step up warning signs at retailers that sell vaping products. He wants the state tax agency to see if it can increase the taxes on e-cigarettes, which typically have lower taxes than traditional cigarettes.

Hundreds of people nationwide have come down with serious lung illness related to vaping cannabis-based oils. California has seen 63 such cases.

Flavored e-cigarettes are also contributing to a rise in youth smoking.

The Democratic governor's action comes after President Donald Trump announced plans for the federal government to ban many e-cigarette flavors.

In New York, Democratic Gov. Andrew Cuomo on Sunday announced efforts to outlaw the sale of flavored e-cigarettes. In neighboring New Jersey, Gov. Phil Murphy has created a task force to come up with recommendations for addressing health issues from vaping.