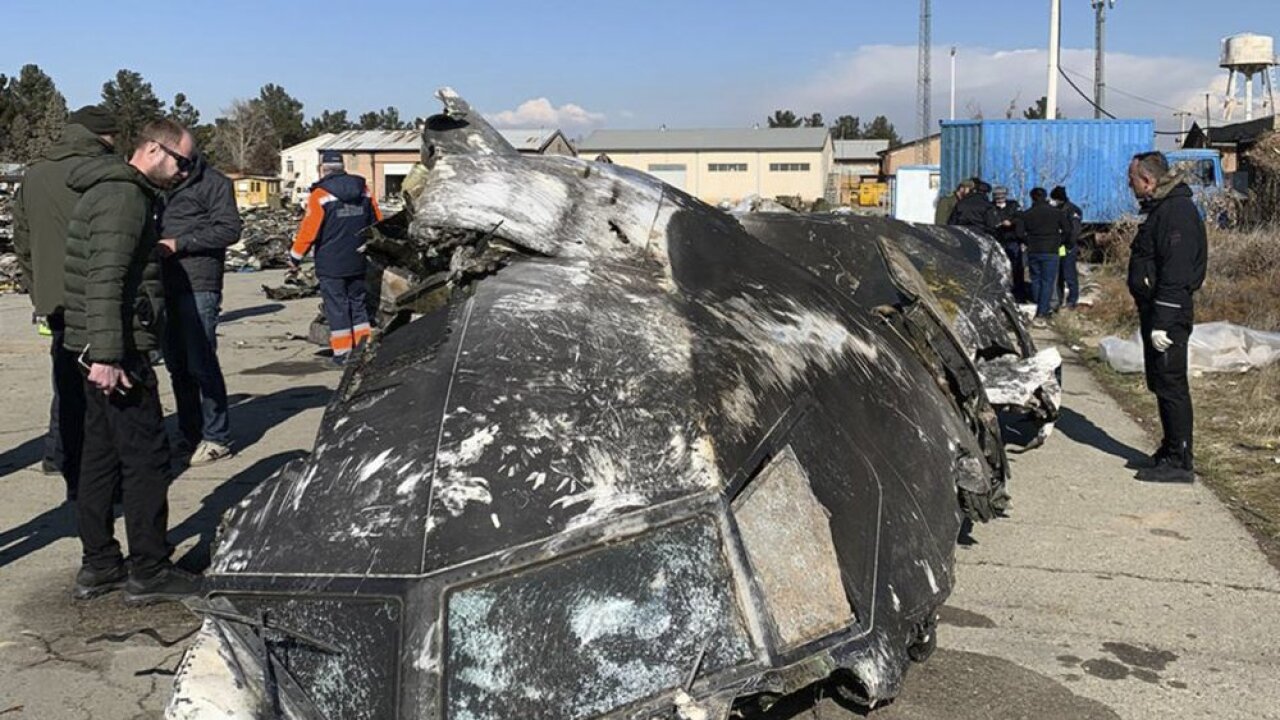 TEHRAN — Iran’s judiciary said Tuesday that it had arrested an undisclosed number of suspects involved in the accidental downing of a Ukrainian passenger plane that killed all 176 aboard last week.

The announcement came after days of protests shook Iran, with demonstrators railing against the government’s apparent early attempts to cover-up the downing of the plane. Thirty people were arrested during the demonstrations, judicial spokesperson, Gholamhossein Esmaili, said in a press conference Tuesday.

Esmaili gave no further details on the number of those arrested in connection with the downing of the passenger jet and did not reveal their names or professions.

He also said that the plane’s black box had been taken to France for the data to be read and that more information would be released. But France’s bureau of aviation investigation confirmed to NBC News Tuesday that no black boxes had been sent to France and nor were they expected to be.

Tehran initially denied allegations that a missile had struck the plane shortly after it took off from the Iranian capital on Wednesday, only to reverse course on Saturday admitting that it had shot down the jet by mistake.

The missile was fired due to “human error” causing the “horrific crash,” Iranian President Hassan Rouhani said on Twitter Saturday.

Over the weekend, the U-turn prompted Iranian protesters to take to the streets demanding that the country’s Supreme Leader Ayatollah Ali Khamenei step down. President Rouhani said that one person could not be held responsible for the downing of the plane and called for a special court to be set up to probe the incident.

News of the arrests came after Ukraine's foreign minister said five countries whose citizens were killed in the incident will meet in London later this week to discuss possible legal action.

Vadym Prystaiko said Monday that the nations would also discuss compensation and the investigation into the incident.