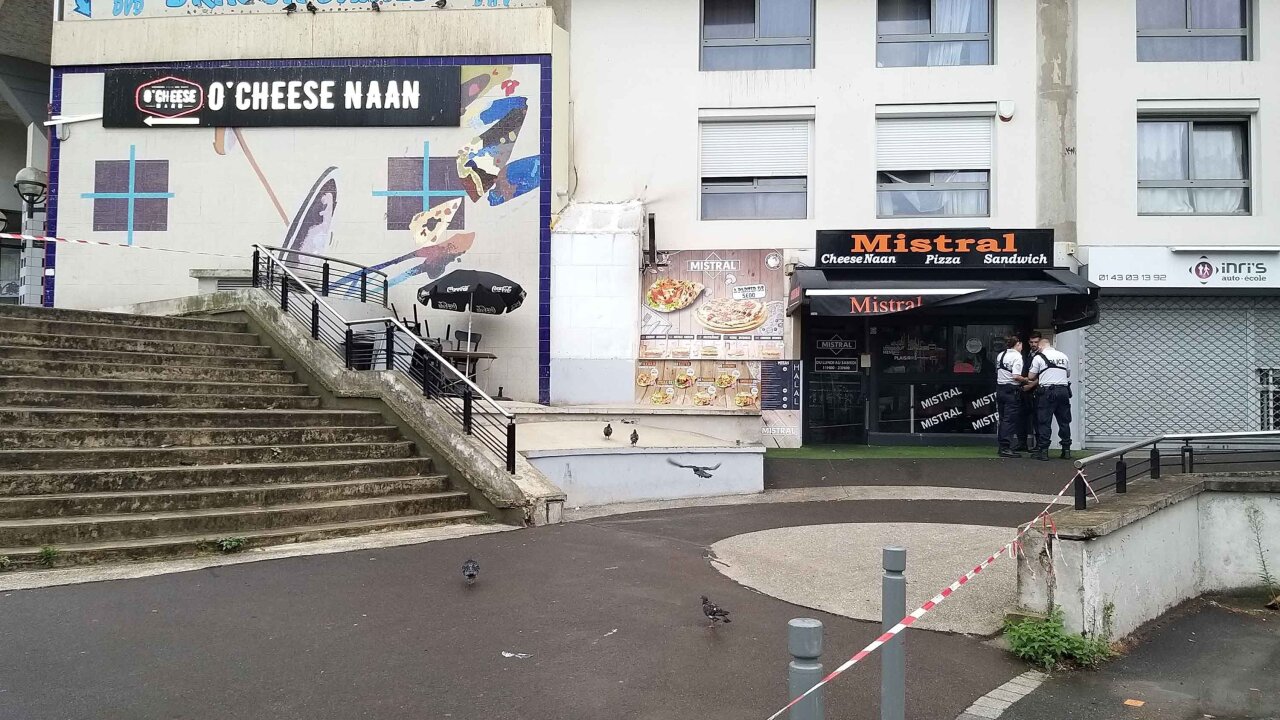 A customer shot a waiter to death at a pizzeria in the Paris suburbs after being made to wait too long for a sandwich, witnesses say.

The 29-year-old waiter was killed in Noisy-le-Grand, around nine miles from the center of Paris, on Friday night, the prosecutor's office in neighboring Bobigny told CNN.

Witnesses say the man was angry about the length of time taken to prepare his sandwich, the prosecutor's office confirmed.

Staff called police after the waiter was shot in the shoulder with a handgun, the AFP news agency reports.

The gunman fled the restaurant and the waiter died at the scene. Police have opened a murder investigation and the suspect is still on the run, according to the prosecutor's office.

Local residents expressed their shock at the incident.

"He was killed for a sandwich?" said one, according to AFP.

"It is sad," a 29-year-old woman told AFP. "It's a quiet restaurant, without any problems. It just opened a few months ago."

However, the surrounding area is known for high levels of crime, including drug dealing and public drunkenness, according to AFP.

In March, social media rumors of child abductions by members of the Roma ethnic minority sparked a wave of violence in France, though authorities dismissed the claims as baseless.

Roma were attacked in Bobigny and Clichy-sous-Bois, another suburb northeast of Paris, as well as Nanterre and Colombes.