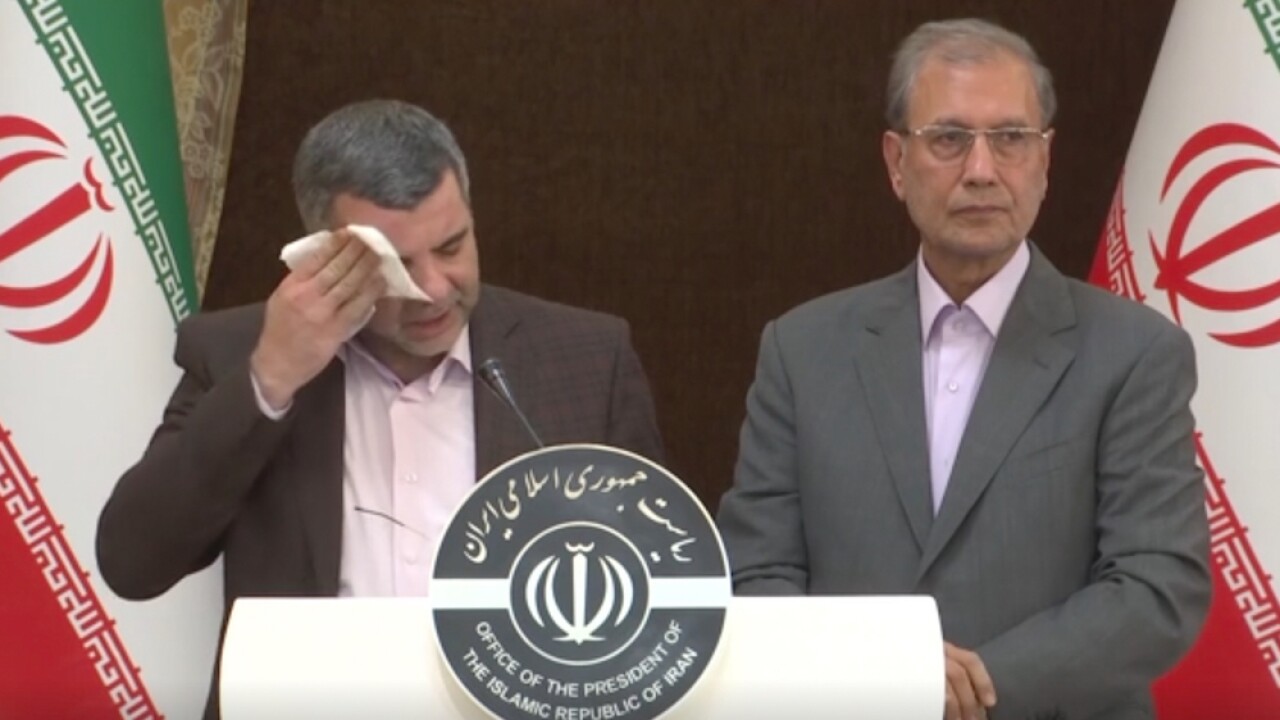 DUBAI, United Arab Emirates — Iranian state television says 19 people have been killed by COVID-19, better known as the coronavirus, amid 139 confirmed cases in the country so far — and according to BuzzFeed, the country's deputy health minister and head of an anti-coronavirus task force is among those who have been sickened.

BuzzFeed reports that Iraj Harirchi tweeted video of himself confirming the diagnosis, telling fellow Iranians that he was self-isolating at home so as to not spread the disease further. Harirchi reportedly had shown symptoms of the virus in other appearances before the media earlier this week without wearing a protective mask on his face.

The announcement confirming the new cases of the virus on Wednesday was delivered by a state TV anchor. It came as Health Ministry spokesman Kianoush Jahanpour urged Iranians to avoid “nonessential travel,” particularly to the hard-hit provinces of the country such as Gilan and Qom.

Many in Iran remain suspicious about the number of deaths from the virus. Earlier this week, a local lawmaker in Qom said that 50 people had died of COVID-19 in the city. Harirchi has directly denied that report.

Iran's president meanwhile says that Tehran has no immediate plans to quarantine cities over COVID-19 rapidly spreading across the country, even as the Islamic Republic suffers the highest death toll outside of China.