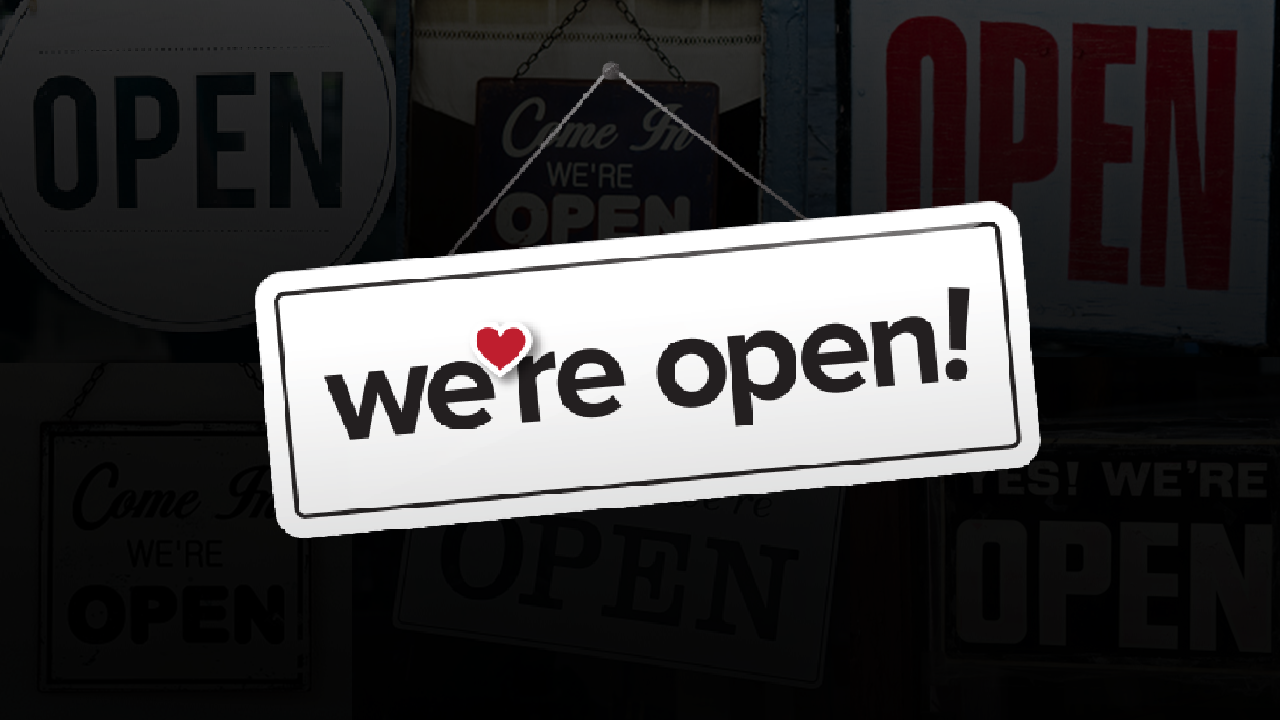 A locally-owner brew pub in Arroyo Grande is now offering dine in service for the first time.

Humdinger Brewing had planned to open in the Village of Arroyo Grande on St. Patrick’s Day, but had to quickly make the switch to only offering to-go orders and delivery service.

Humdinger says they have made the changes needed to now be able to allow people inside.

That includes limited taproom capacity and groups of no more than six people; people must purchase food in order to enjoy beer on-site; every transaction must include the purchase of food from the kitchen; tables will be at least six feet apart; customers are asked to stay seated at their assigned table; face coverings are encouraged, but not required; and anyone not feeling well is asked to stay home.

"It's a really great feeling to be able to eat somewhere other than my kitchen. I didn’t realize how much I would miss that,” said Juju Conaway of Arroyo Grande, who sat down at Humdinger Brewery shortly after it opened for dine-in service Friday at noon.