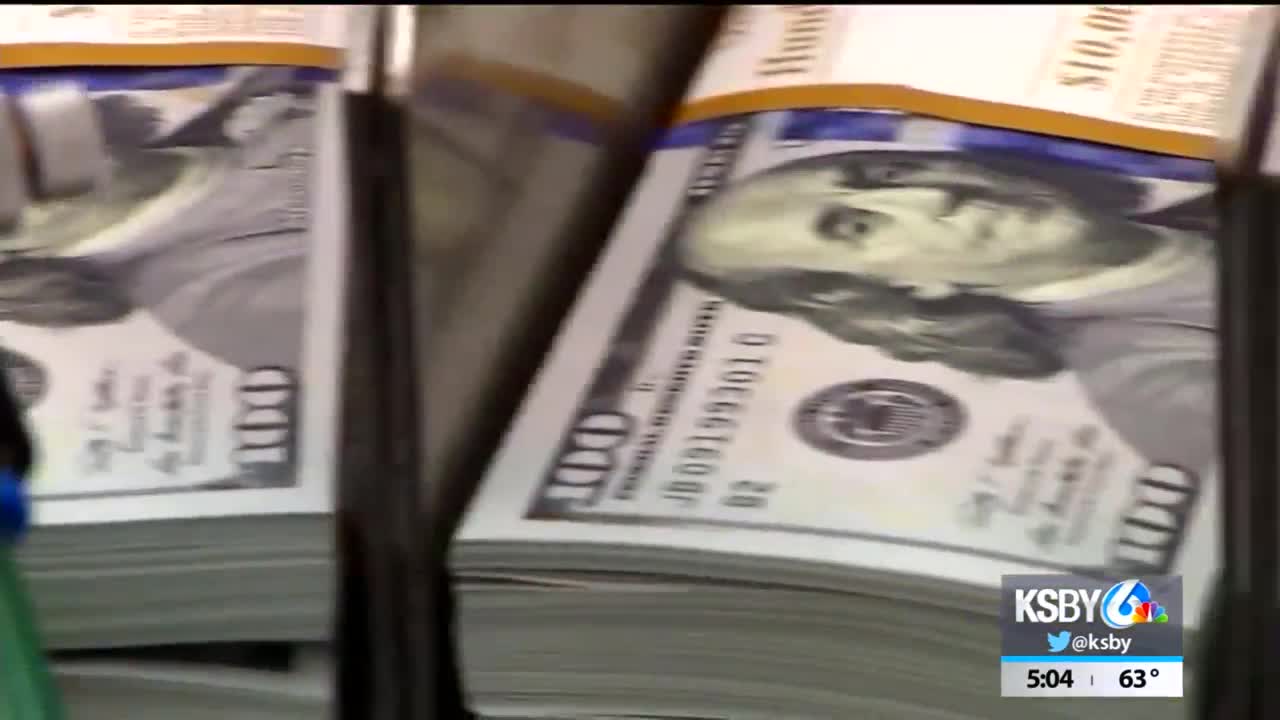 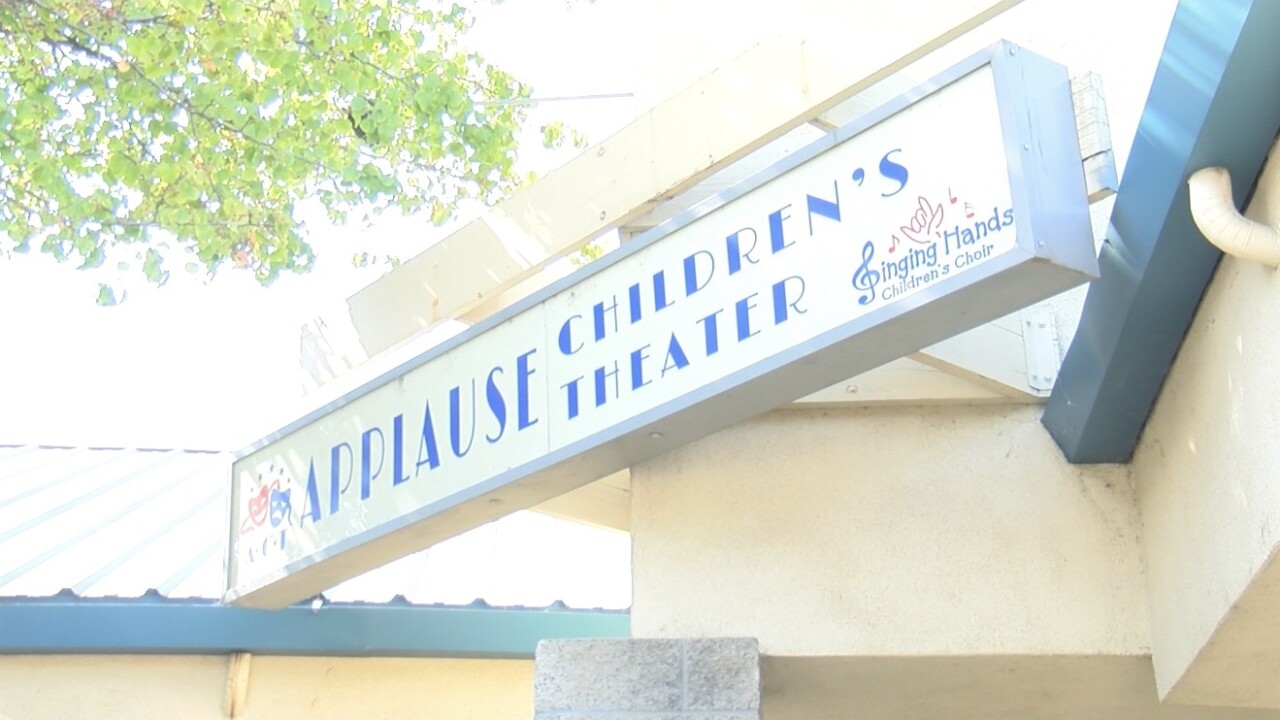 But in Paso Robles, we're learning about some businesses that gave their grants away to those that needed them more.

$200,000 in federal funds went to 33 small businesses in Paso Robles. Two of those businesses decided instead, to pay it forward.

Applause Children's Theater in Paso Robles just received $4,000 in grant funding that was initially awarded to another business.

"I cried and we were just ecstatic because even if we just used it for rent, that's two more months we can stay open," said Founder/Director Vikky Mullin.

When the pandemic began in March, the theater was three weeks away from opening night of "Beauty and the Beast," which is their main source of revenue.

She says the new funding will also pay their dance teacher and supplies for upcoming classes and camps.

"To know that the kids are going to have a place to come back to just gave me so much more hope that we can keep doing this," Mullin said.

The city received more than 100 applicants for the grants.

"The request grants totaled over a million dollars which far exceeded the $200,000 CARES Act budget that we had," said Paul Sloan, City of Paso Robles Economic Development Manager.

"These are really tough times but I felt that we'll be okay and pass it along to somebody that really needs it," said Joseph Ontiveros, Joe's Place Owner/Manager.

"It makes me feel so glad that we're helping some other people to keep their families, to have a meal on their table," said Alicia Max of Max House Cleaning Services.