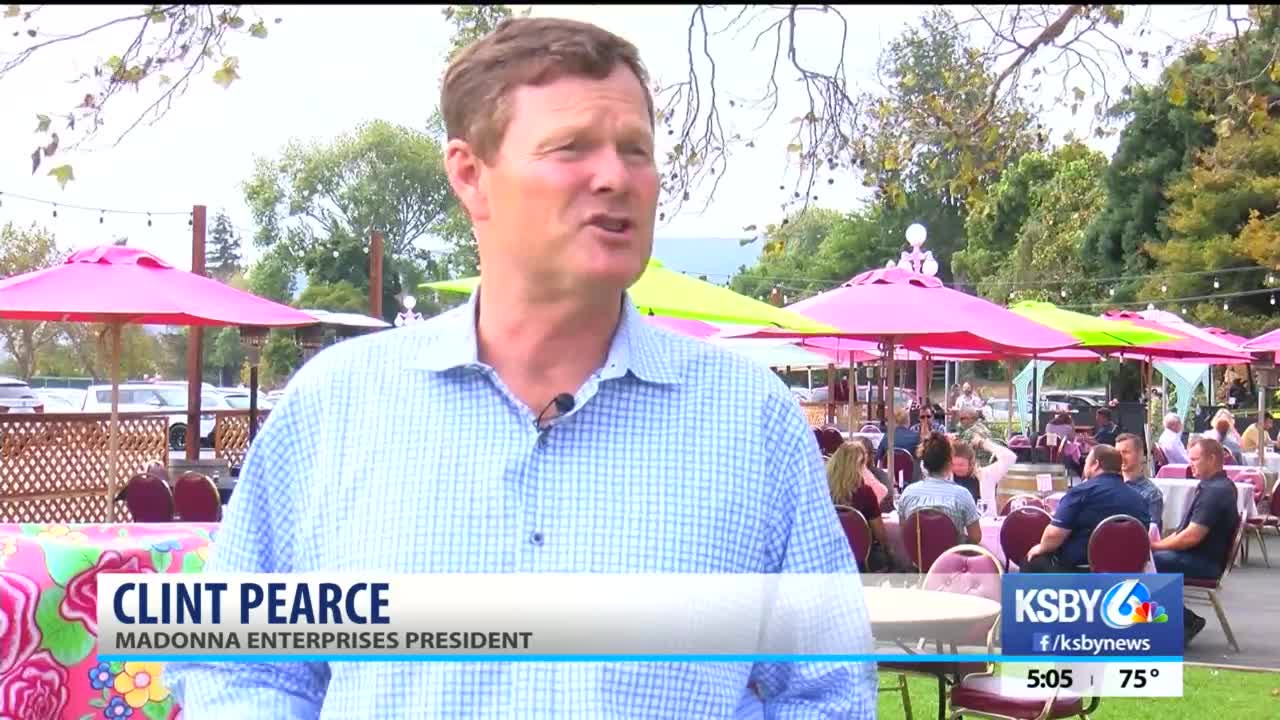 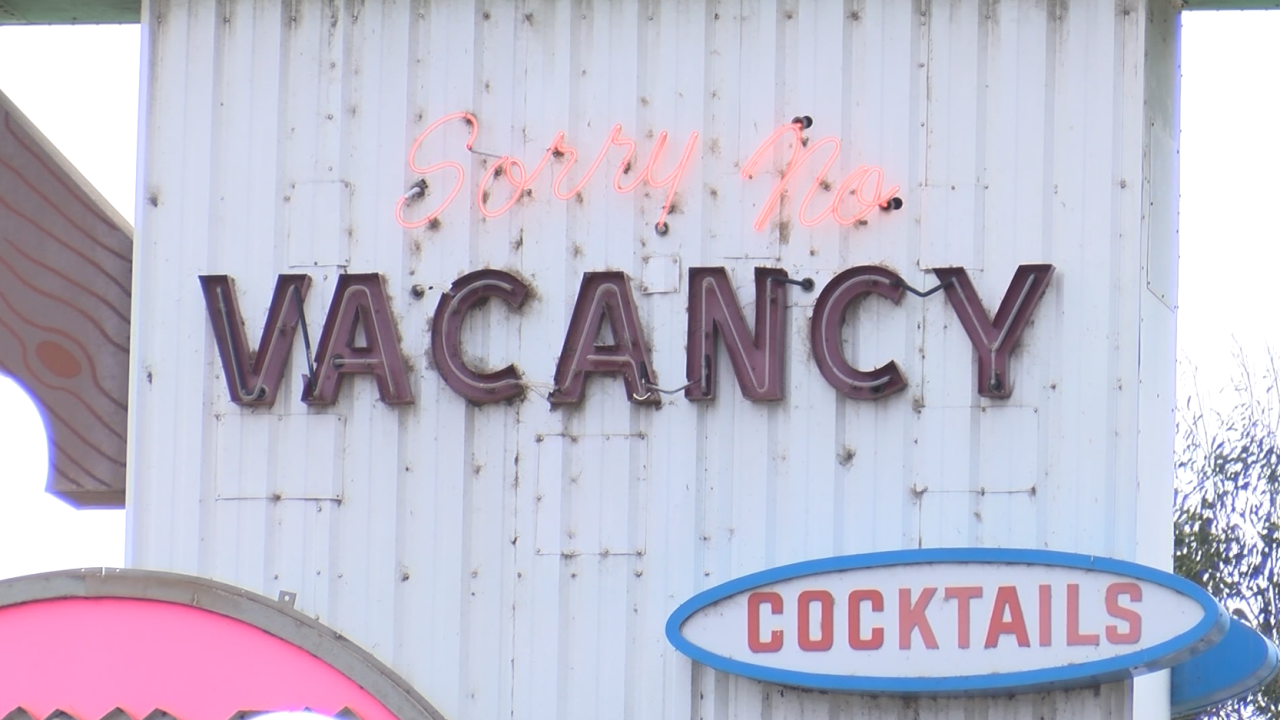 The Central Coast tourism industry is seeing a bounce back since the COVID-19 pandemic hit.

"Sorry, No Vacancy" read the sign outside the Madonna Inn in San Luis Obispo on Friday. The iconic hotel is now booming with visitors.

"So far, September is even stronger than last year," said Clint Pearce, President of Madonna Enterprises.

Pearce adds that July occupancy was off about 5% from the year before and August was almost as strong as 2019.

These summer months are a drastic turnaround from March when COVID-19 started.

"Almost all business went away," Pearce said. "Everyone locked up. We were selling maybe 6 or 8 rooms a night."

In San Luis Obispo County, the hotel occupancy rate has dipped by 20% from last year to this year when looking at January through July.

Economic expert Dr. Chris Thornberg says when it comes to jobs, the unemployment rate has been falling sharply across the board.

In San Luis Obispo County, newly released numbers show the jobless rate is 7.8% for August, down from 10% in July.

The data gives the region the 13th lowest unemployment rate in California.

"Take a look, for example, leisure and hospitality employment. You can see the bounce up through June and then sliding out through July with the second surge. As noted, August numbers
are a little bit better," Thornberg said.

He adds that while some businesses are closing, others are opening for the first time. He expects the recession to be over by the middle of next year.

"It's rough. It's scary. It's odd. But it's quick. San Luis Obispo is going to come roaring back," Thornberg said.

He adds that home prices are accelerating. The agriculture industry is doing better than before the pandemic. Industrial permits are up and exports are down a little.