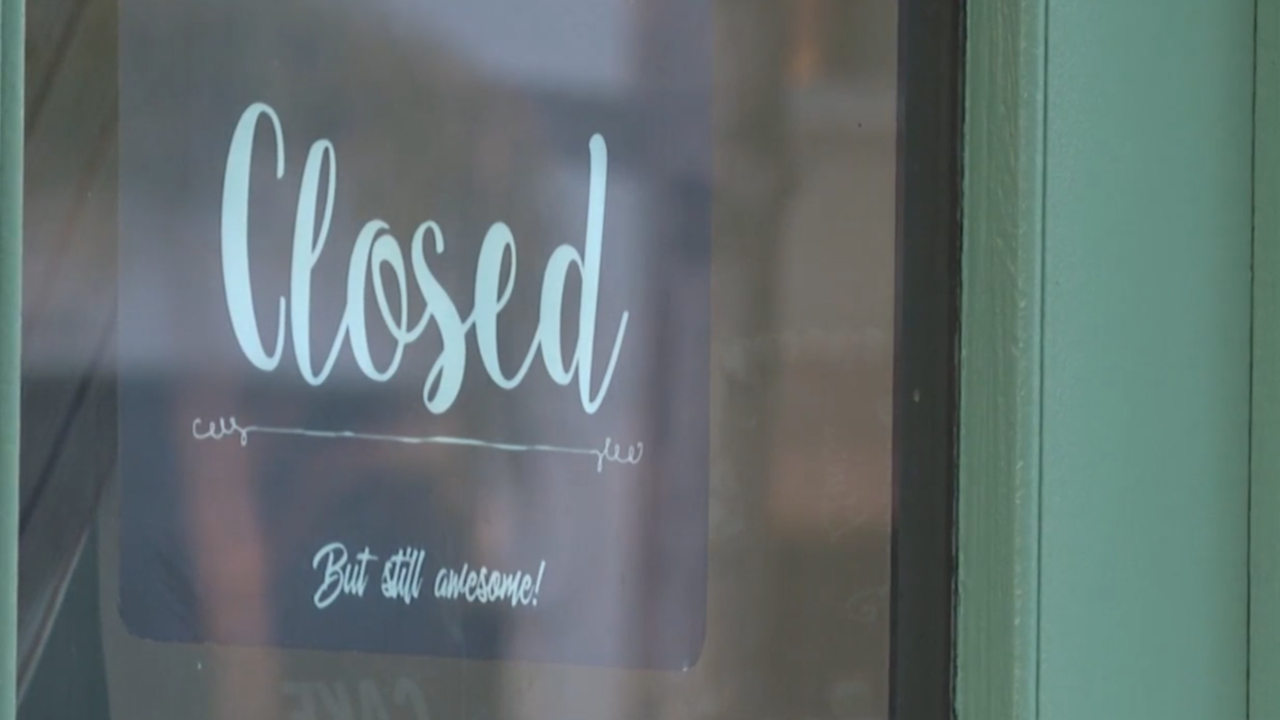 Small businesses employ roughly half of all Americans, but new data is showing many of these businesses are closing permanently.

For more than a decade Studstill has owned a small gift shop, Uptown Gifts, in South Carolina.

“Until COVID came along we were buzzing,” said Studstill.

Originally, in March, the plan for Uptown Gifts was to close temporarily for a few weeks. However, the shop has now been closed for more than three months. She has only been able to list items online, resulting in sales being down by 75%.

However, sales aside and more importantly to Studstill, the danger of COVID-19, especially for someone her age, hasn’t subsided.

“When we closed on March the 16, I really had no idea we would be where we are at today,” said Studstill.

Studstill thought she would be reopening, not only earlier, but to fewer cases of COVID-19.

Cases have actually been on the rise in her state. The uptick started most distinctly after reopenings. So, with the financial risk and uncertainty added to Studstill’s health risk of running the shop, she feels closing is her only choice.

“I think if I were younger, I would not have made the same decision, but I am where I am at,” she added.

“The numbers that are coming out are really sad,” said Frank Knapp with Small Business for America’s Future.

“Our proposal for Small Business for America’s Future is that we need to put together grants for the really small businesses to help them get through this recession so that they are healthy on the other side and our economy can get back up and running again,” said Knapp.

Saving small businesses could save jobs and be the fastest way to rebound the economy.

“I think that this could be a defining moment where the general public could see just how important small businesses are to their community,” added Studstill.