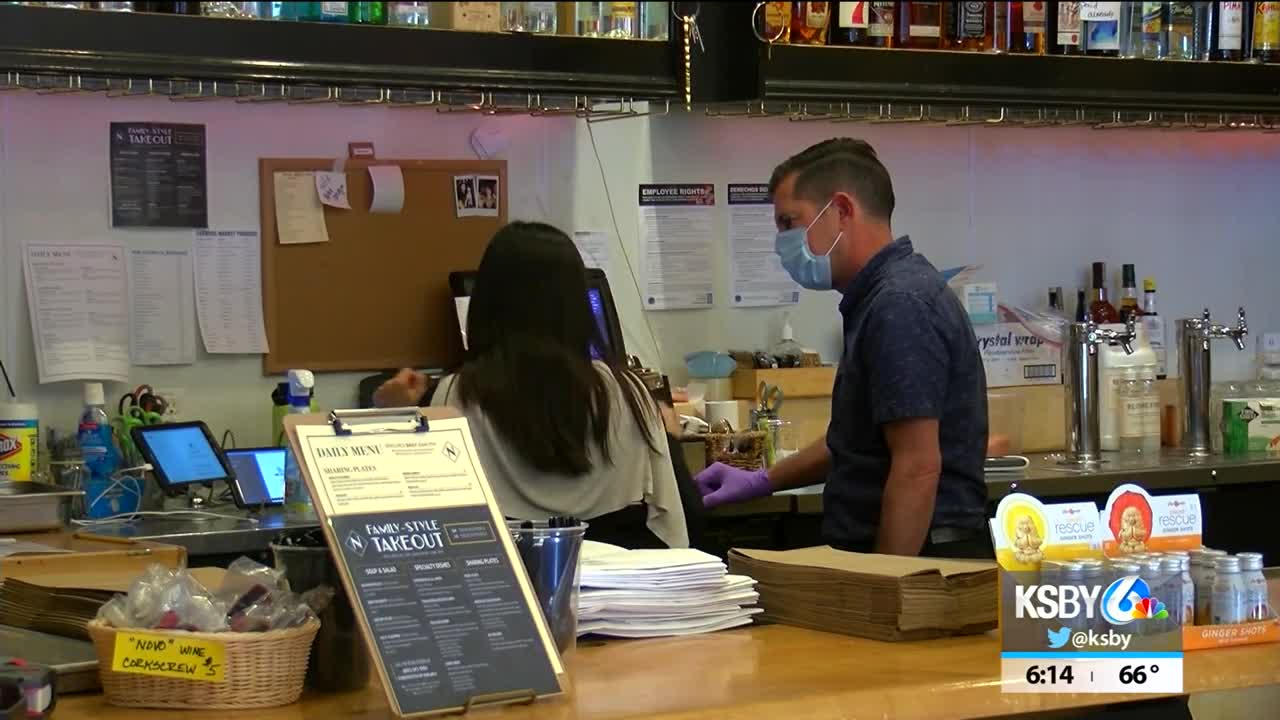 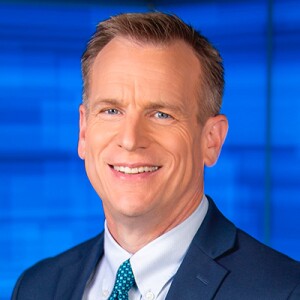 The big questions on everyone's minds: how long before the economy can restart and how much damage will have been done when it does get going again? An economist responsible for the "Central Coast Economic Forecast" has some answers that might surprise you.

Dr. Christopher Thornberg from Beacon Economics has been keeping track of the Central Coast economy for years. He helps put together the yearly economic forecast for the area, a forecast used by local leaders and business owners to help guide policy.

While most people are worried about the post-COVID-19 economy, he's surprisingly bullish when it comes to our financial recovery. The silver lining, he says, is the strength of the economy before the pandemic.

He says it really comes down to four questions:
1. How long does this thing go?
2. How healthy was the economy before it began?
3. What is the government doing to help?
4. How will this change consumer behavior?

“So if you add all that up, this is coming to an end by the end of this quarter, lots of government intervention, a solid economy, and yes – we will get used to it, this is not a U-shaped recession," Thornberg said. But he also says any kind of financial lockdown is going to come with consequences.

But he also points out that this current situation is very different from a recession caused by an economic downturn.

“If a company was fundamentally strong, was making good money prior to this episode, there’s no reason in the world to think that after these public health mandates go away, that company isn’t yet again going to be profitable, making money and going out and doing the things it wants to do," Thornberg said.

The difference is that most of the current unemployment is temporary and not a result of permanent job loss.

There are some unique aspects to the local economy, though, that have to be considered and may mean a slower recovery.

“The one thing the Central Coast has to worry about is, obviously, it is a tourism-driven economy. And one of the questions is – when will tourists really start getting out and about yet again?" he said. It won't happen right away but tourists will come back and visit again, bringing their money with them.

“And while we’ll certainly have some restrictions in place for months after that, we see more or less that most of the economy will be back up and running by the end of this quarter and by the third quarter of this year be functionally back up and running.”

The longer the public health mandates are in place, the more permanent the damage. But Thornberg says he doesn't see any longterm damage being done for at least the next few months.