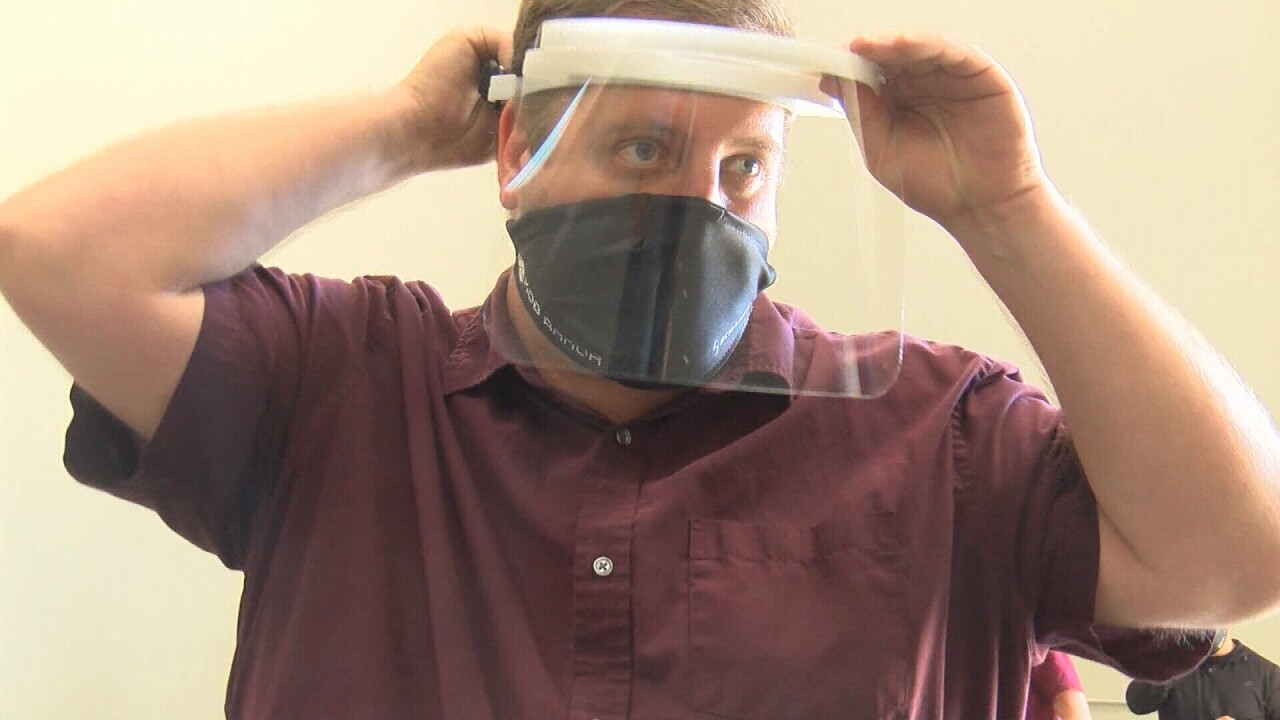 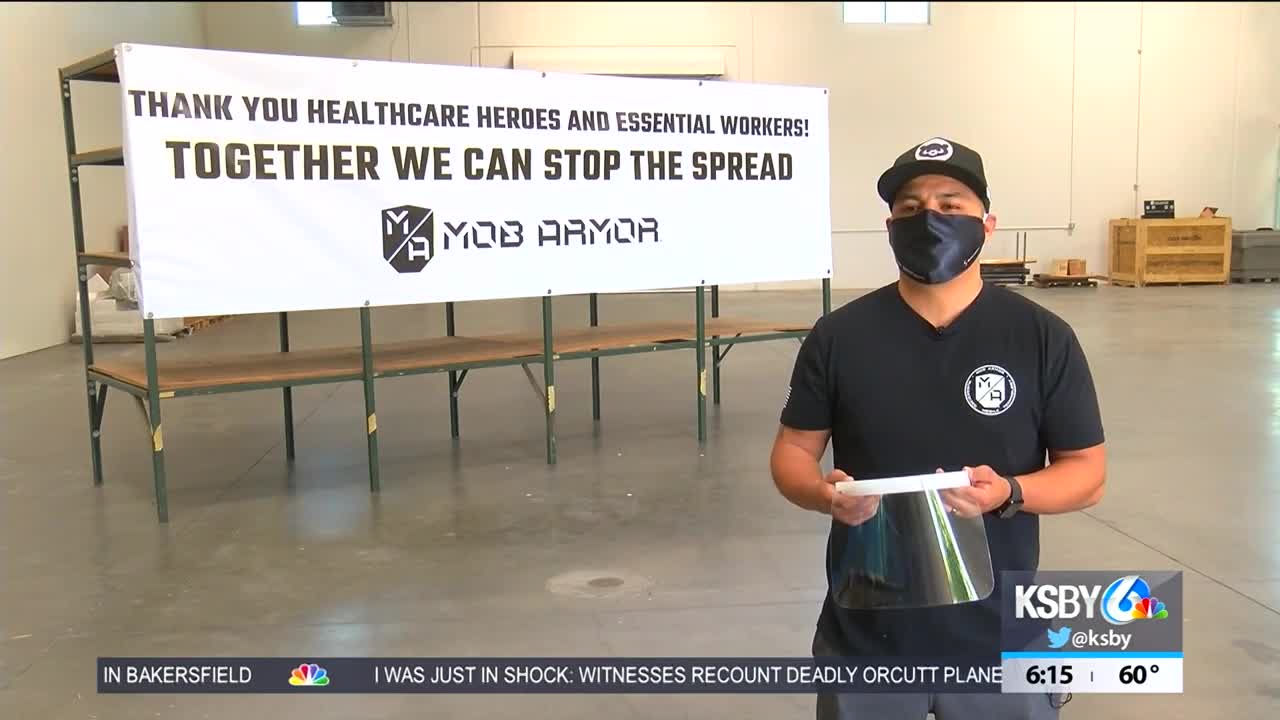 A local company is changing its business model to help meet the need for personal protective equipment.

Alfredo Rayos is vice president of operations for the Santa Maria-based manufacturer.

"It's only been a short month since we sold our first [face shield] and the demand has just been phenomenal," Rayos said. "We're in the area of about 10,000 [shields] month-to-date."

Medical facilities across the country are ordering the face shields.

Mob Armor's original business was making mounts for phones, cameras and other devices. Now, they are shifting their focus and are racing to expand to keep up with the need for face shields.

"We've actually outgrown our current facility and have to move into this building which is three times the size in order to keep up with the demand and increase the output," Rayos said.

Now, they are building out a new 14,000 square-foot factory. The building's owner, Cliff Branch, helped Mob Armor quickly move into the space so they could ramp up production as soon as possible.

"This facility will afford more jobs, more availability and positions that we don't even have yet," Rayos said.

Rayos and Orrick don't know yet how many new employees they will need but anticipate hiring at least 10 people with the possibility of needing upward of 40 additional staff members.

"It's been a wild few weeks and that's why we're ramping up to help build up additional inventory and meet the needs of whoever it is really," Orrick said.

As they adjust their business model to meet this new need, they are creating job opportunities at a time when so many are looking for work.

"It's surreal. It's nice to be able to help," Rayos said. "It helped us figure out our place."

"Frankly, it feels good to be doing what we're doing and we're happy to build products, that's what we do," Orrick said.

Mob Armor is looking to hire for positions on the assembly line and in shipping & fulfillment. If you would like to apply, email your resume to resume@mobarmor.com.

If you would like to send a face shield to a frontline worker, you can buy one for $18.99 and Mob Armor will ship it to them for free. They have already sent many to frontline workers in New York, Florida, Texas and across California.