Two local gymnasts are headed to the national stage.

Atascadero’s Bella Winslow of Thrive Training Center is currently at the Level 9 Western Championships in Salt Lake City. Winslow represents one of seven gymnasts from the state who is competing against some of the best gymnasts from the western half of the country. 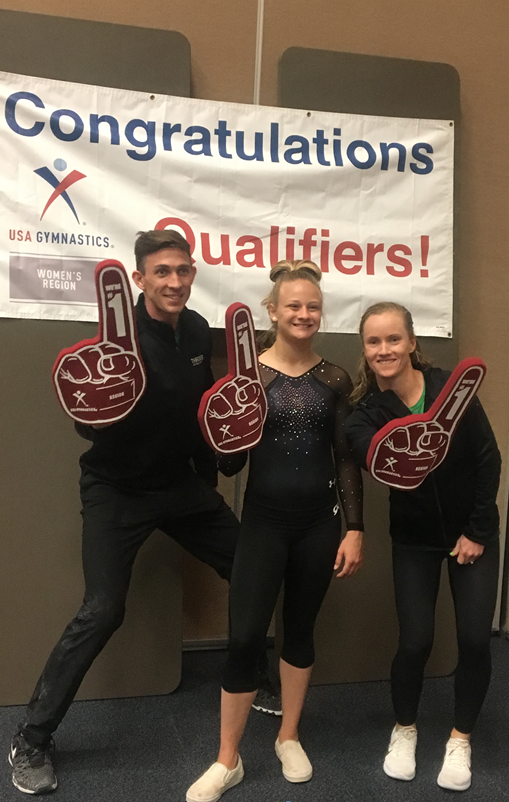 Gin is one of seven gymnasts from Region 1, which includes California, Nevada, Arizona, and Utah.

Last year, Gin’s regional group won first while she placed 13th out of 65.

The Top four in the Junior and Senior divisions will go on to train with the U.S. National Team and may have the opportunity to compete at the Tokyo Olympics in 2020.