Brooks Lee to keep it in the family, chooses Cal Poly over MLB

San Luis Obispo High School senior shortstop Brooks Lee tells KSBY Sports that he plans to go to college instead of signing a contract if selected in the 2019 MLB Draft.

Ranked as the No. 41 prospect in Baseball America’s top 500, Brooks will follow through on his commitment to Cal Poly and play for his dad, Larry, the head coach of the Mustangs. 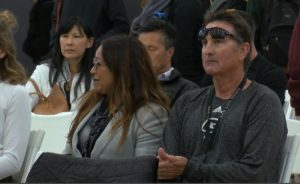 “I’m proud of my decision, ended up turning down life-changing money, but there’s nothing as valuable as playing for my dad,” Brooks said.

He added that the college route gives him a chance to prove he can stay healthy for a few years through a strenuous schedule.

Brooks will be draft-eligible again after his third year at Cal Poly or when he turns 21 years old. 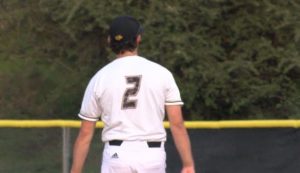 The quick-gloved, hard-throwing shortstop is also a switch-hitter and batted third in a stacked Tigers’ lineup. SLOHS took second in the Mountain League this past spring and fell to Clovis in the CIF Central Section Division 1 semifinals, 7-5.

While he’ll have to earn his stripes as a freshman, Brooks should slide in nicely to a Cal Poly squad (28-28, 17-7) that finished second in the Big West Conference for the third straight year.