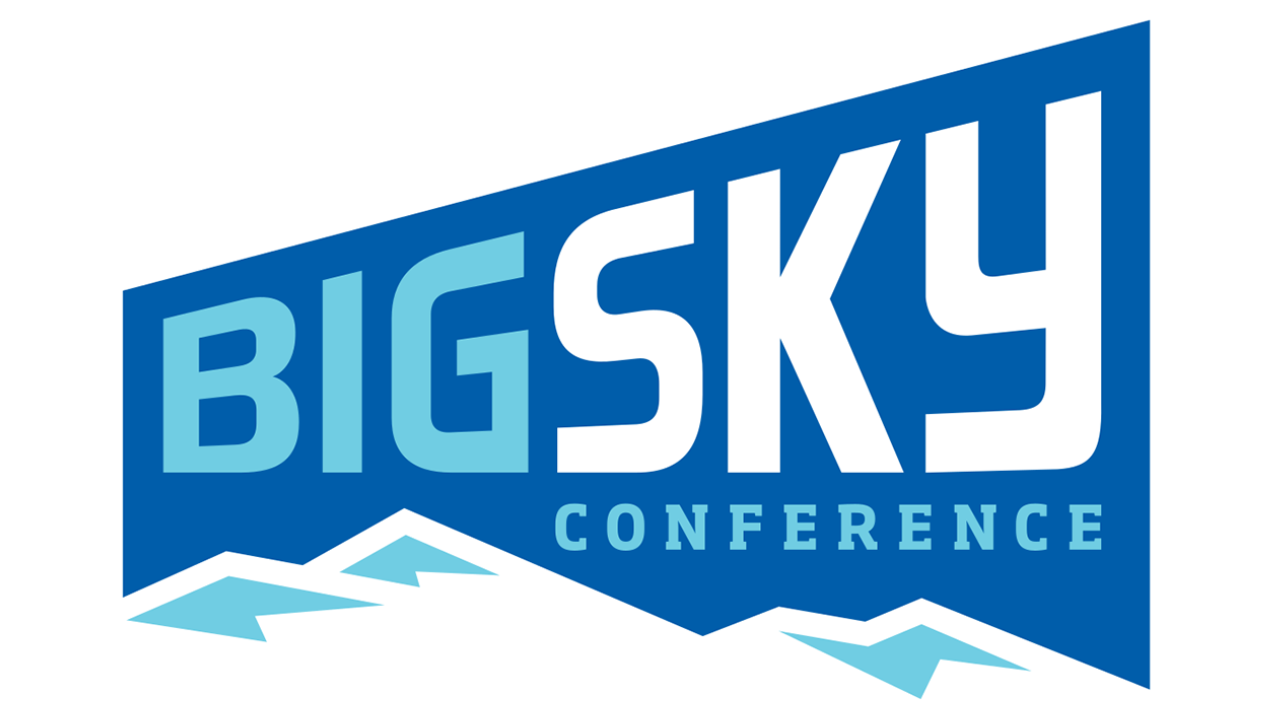 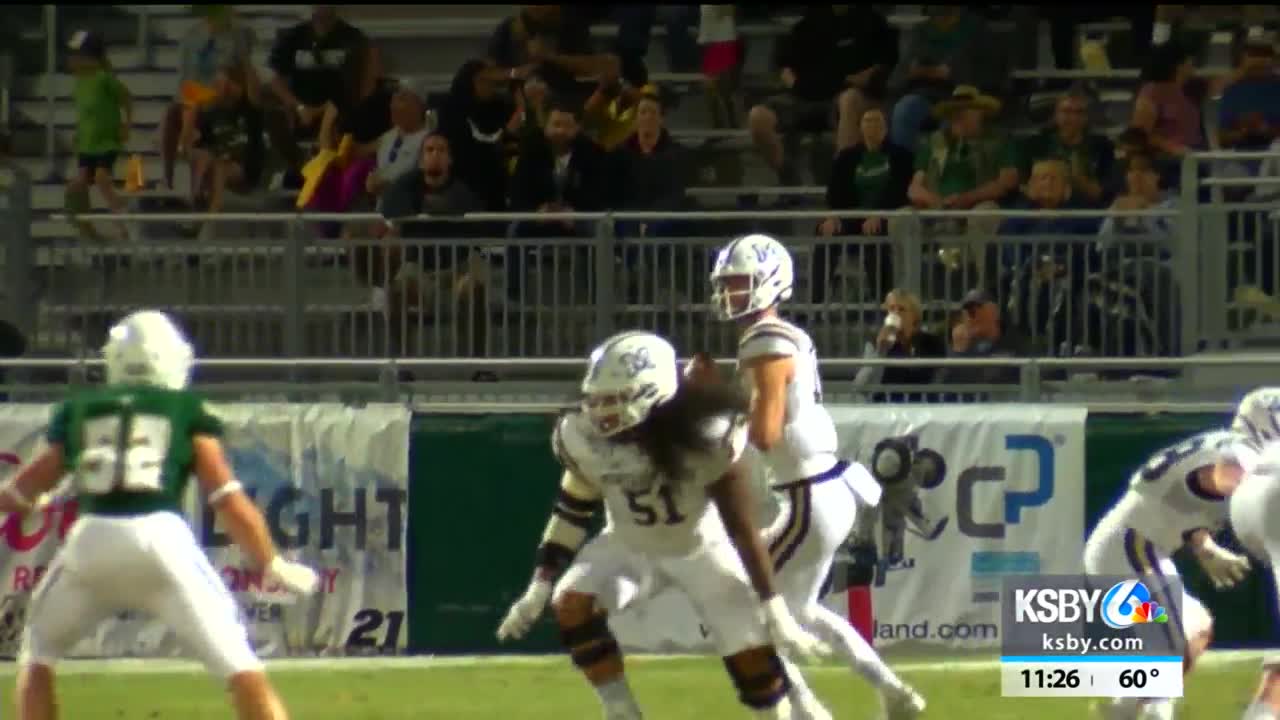 Cal Poly will not be playing football this fall. The Big Sky Conference announced Friday morning that its 13 teams will play their eight-game conference schedules in the spring. Cal Poly already had a pair of non-conference games canceled against California and San Diego earlier this summer and was to open its 2020 season Sept. 5 at ULM (formerly Louisiana-Monroe). Whether Big Sky teams will be allowed to schedule non-conference games in the spring is still up in the air. "We look forward to playing our eight-game Big Sky Conference schedule in the spring," said Mustang director of athletics Don Oberhelman. "The non-conference schedule is still to be determined." The Big Sky's Presidents’ Council voted Thursday to suspend football until the spring following a recommendation from Athletics Directors earlier in the day. “The health and safety of our students is our top priority, and ultimately that concern guided our decision-making process over the past few months as we explored every option regarding the 2020 football season,” said Andy Feinstein, president of the University of Northern Colorado and chair of the Big Sky Presidents’ Council. “We recognize just how meaningful these opportunities are to the student-athletes, coaches, and staff throughout our conference, and empathize that they won’t be able to compete this fall for a Big Sky championship," Feinstein added. "We are eager to provide our football programs with that opportunity in the spring when it’s hopefully safer to be able to do so.” With fewer than 50 percent of NCAA Division I Football Championship Subdivision schools still planning to play in the fall, the FCS playoffs likely will be moved to the spring as well. The Big Sky has begun exploring modified versions of a conference football schedule to be played in the spring and fully supports the NCAA shifting the FCS Championship to the spring, according to a press release issued by the conference Friday morning. “This is the right decision for our member institutions, even though we realize how disappointing it will be for all who represent and care about Big Sky football,” Commissioner Tom Wistrcill said. “We will now shift our attention to doing everything within our power to provide our football student-athletes and coaches with a conference schedule and a championship opportunity in the spring. "We already have begun actively engaging our fellow FCS conferences and the NCAA to join us then for what will be a unique opportunity to return to competition and compete for an FCS championship,” Wistrcill added. Big Sky institutions may continue with permissible athletics activities at their discretion while abiding by NCAA legislation, campus policies, and local and state regulations. Football teams with Sept. 5 openers were to begin practice Friday. Cal Poly did not play any football games in 1918 due to a flu epidemic and in 1930 because of a polio epidemic. The Mustangs also did not play any games in 1943 and 1944 due to World War II. In 2001, Cal Poly's game at Saint Mary's was postponed because of the events of 9/11. It was made up at the end of the regular season.
-Provided by Cal Poly