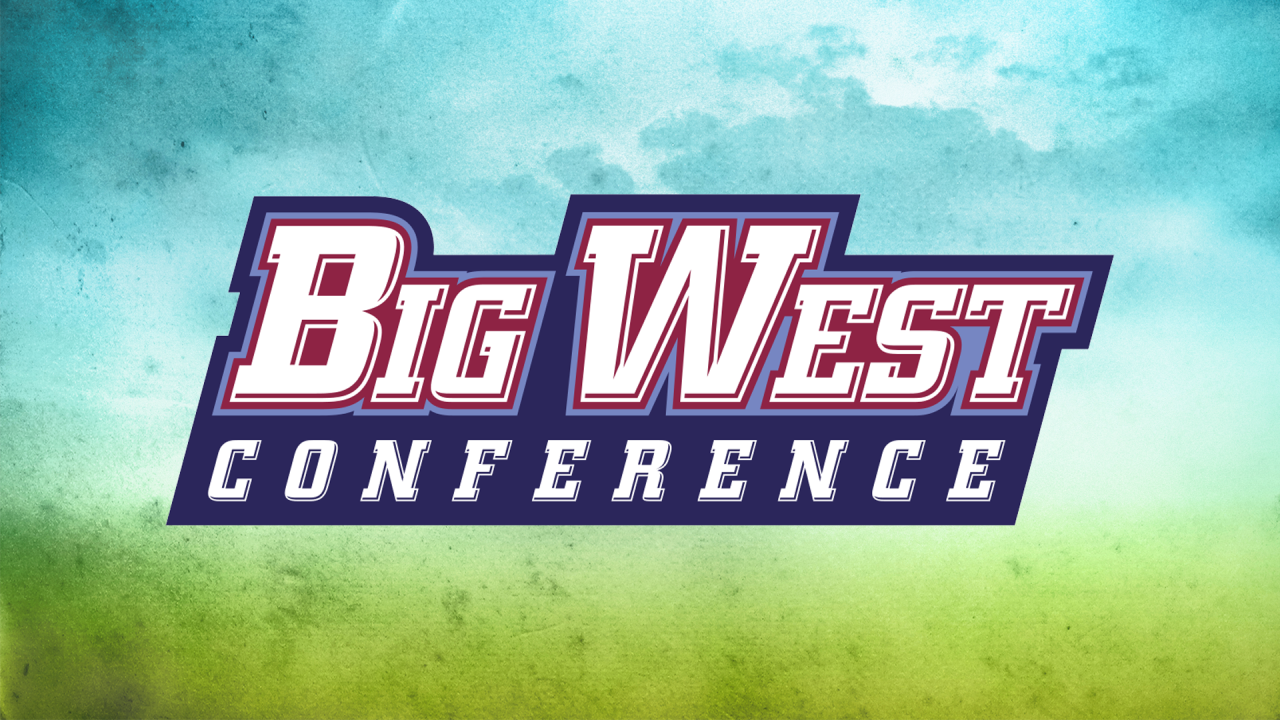 The Big West Conference has announced the formation of a standing Diversity, Equity and Inclusion Committee. The committee is comprised of one administrator and one student- athlete from each of the Big West’s 11 member institutions.

The committee will work under the name Big West Undivided, representing the conference’s united front to combat racism, fight for social justice, and proudly support the Black Lives Matter movement and other nonviolent organizations alongside its coaches and student-athletes.

“The formation of a standing committee focused on issues associated with diversity, equity and inclusion, with significant leadership provided by our student-athletes, provides the opportunity for the Big West Conference to have a voice, contribute to the discussion, provide solutions and have a positive impact on combating hate, racism, discrimination and inequality,” said Big West Commissioner Dan Butterly. “UNDIVIDED” drives the purpose and defines the direction for the members of this committee and all of our member institutions.”

"I am honored to represent Cal Poly on the Big West’s Diversity, Equity and Inclusion Committee," said Torgerson. We have a strong group of student-athletes, coaches and administrators from across the Conference who are collectively committed to create and execute various initiatives surrounding social injustice. The four guiding pillars of the committee (education, empowerment, accountability and change) will provide us direction for what our Committee has planned for 2020-21.

• Education – Educating Committee members and league constituents on the importance of diversity and inclusion.
• Empowerment – Empowering student-athletes and administrators to find the voice to fight injustice.
• Accountability – Holding those in campus communities and departments accountable for their actions and speech.
• Change – Creating lasting change in campuses and communities through peaceful means and initiatives.

“I am excited and honored to be selected co-chair of our Big West Undivided Committee, which will focus on social justice, anti-racism, equity, diversity and inclusion from a conference level,” said Edwards.

Smith, a sophomore goalkeeper, explained that “athletes across the world are fueled with passion to fight for equality and against injustices. Big West Undivided is a vessel for student-athletes and staff alike to inspire and create sustainable change inside our athletic communities. It is extremely invigorating to be a part of a committee that is action-oriented and filled with determined members.”

In the coming months, the committee will work with the conference’s Student Athlete Advisory Committee (SAAC) on voter initiatives, encouraging student-athletes to take part in the electoral process by providing nonpartisan resources and registration information.

The committee has held three meetings so far and will continue to meet monthly as the need for action grows stronger.

Starting all 11 games last fall as Cal Poly's Will linebacker, Cooper earned 67 tackles (37 solo) and led the team with seven pass breakups. He recorded a career-high 11 tackles against both Idaho and Oregon State. Cooper played seven games as a redshirt freshman in 2018, making five tackles.

The Paraclete High School graduate majors in psychology at Cal Poly. He made 88 tackles as a senior at Paraclete, leading the Spirits to a 12-4 record, Gold Coast League Valley Division and CIF-Southern Section Division 6 titles and the California state Division 3-AA championship, and also competed in track and field.