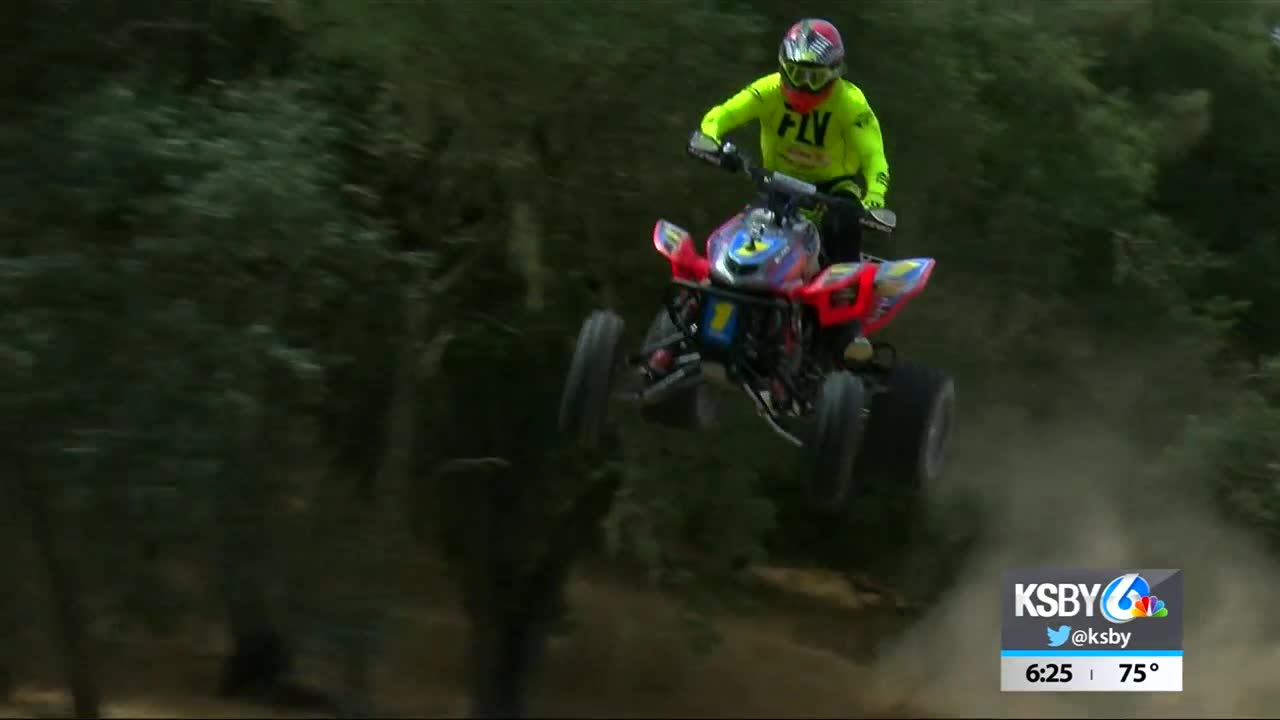 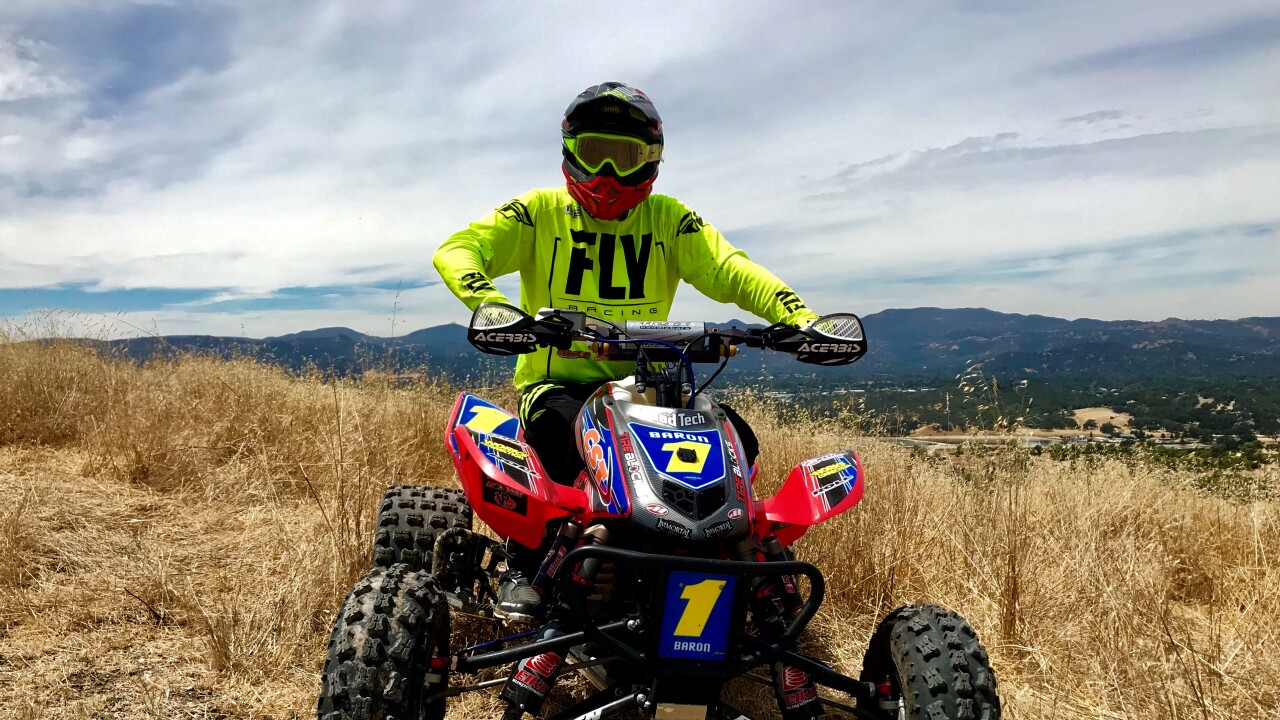 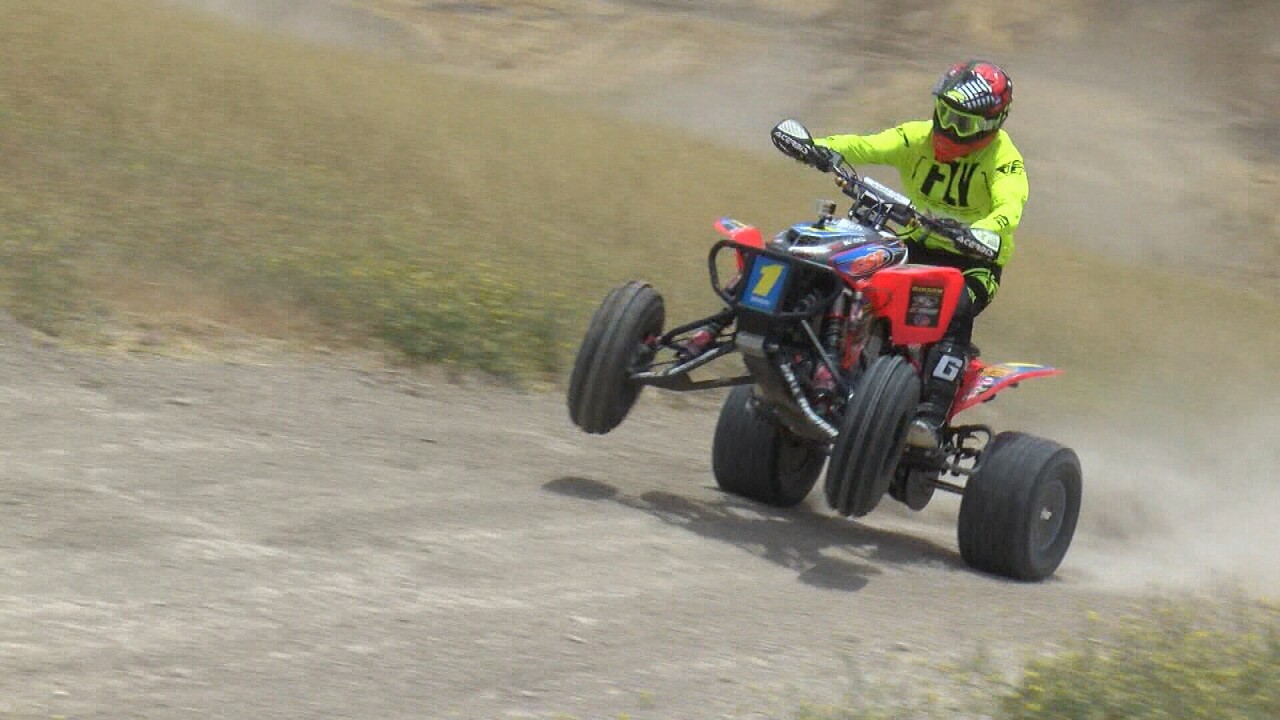 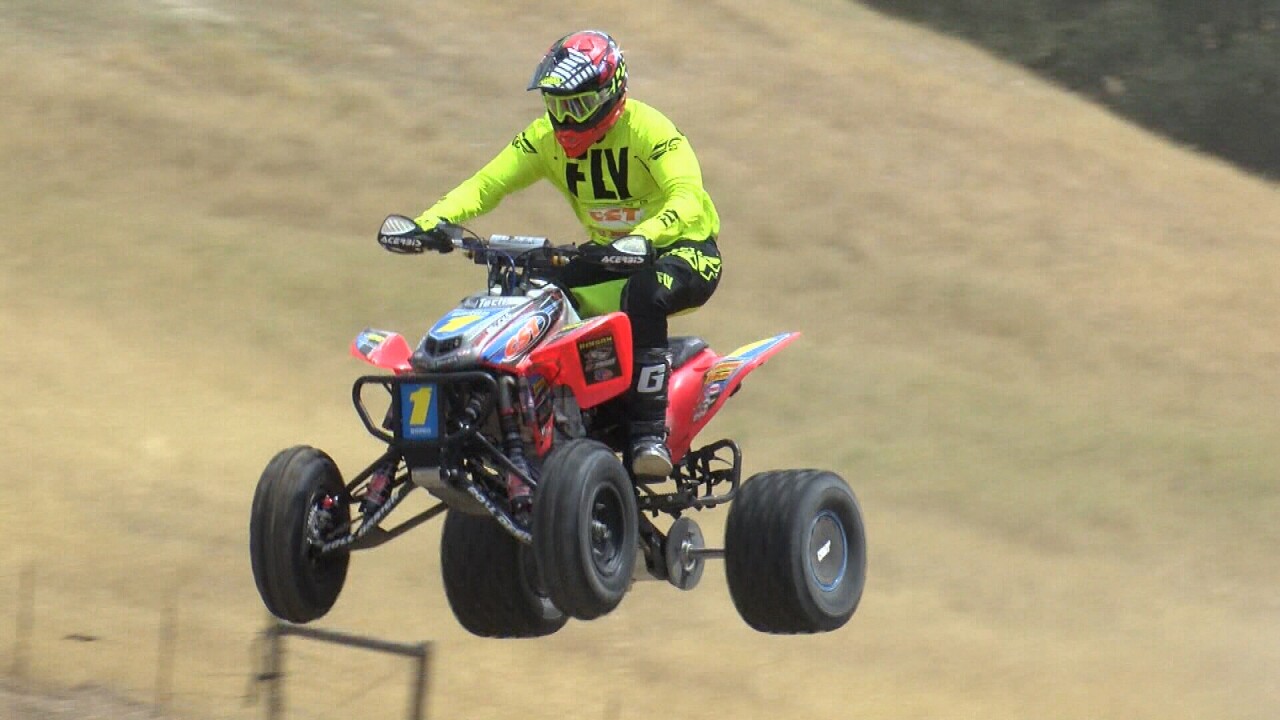 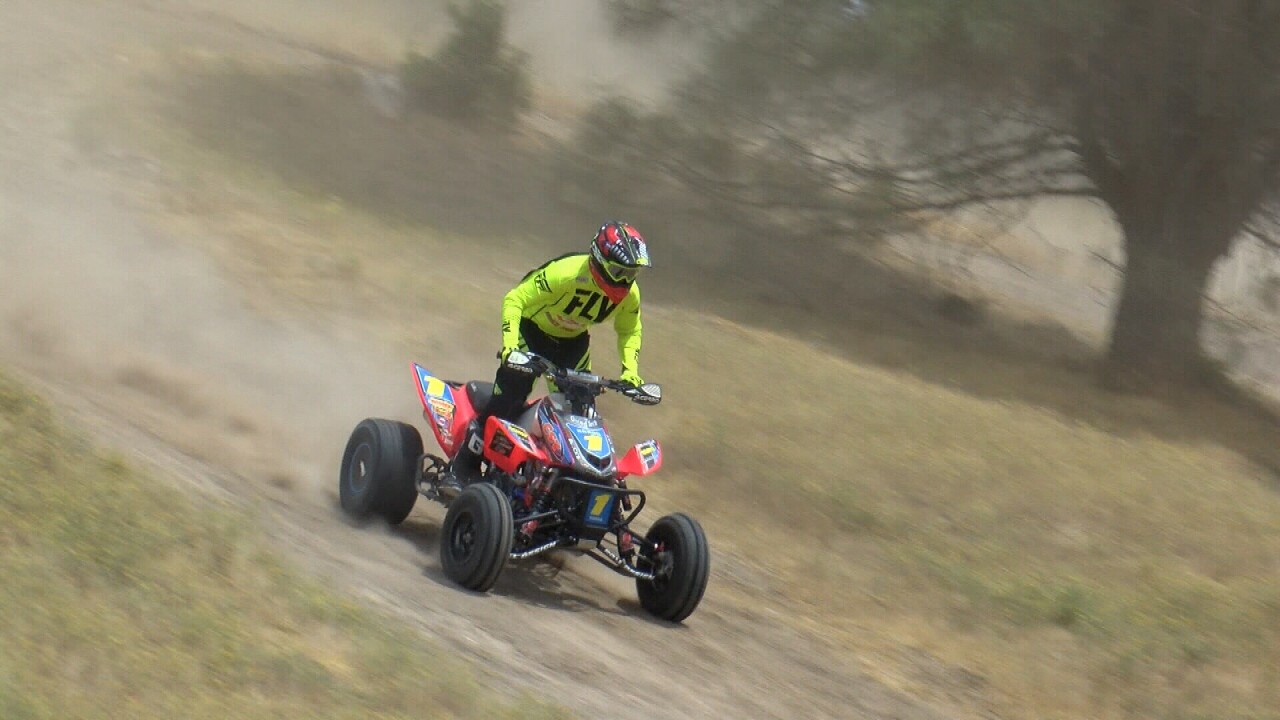 Whether it's a dirt bike, an ATV, or a side-by-side, Atascadero's Beau Baron has raced it and won with it.

Racing isn't just a hobby for Baron, it's a lifestyle.

"It's indescribable how much fun it is to ride," Baron exclaimed.

Baron grew up going to the tracks with his parents. He caught the racing itch at an early age, and he's been scratching ever since.

"We just went, pretty much, every weekend after that and everything snowballed," Baron said. "Your life gets consumed by this monster, and it's fun."

To some, Baron's dreams of being a professional racer were unrealistic. But, it was those doubters who kick-started his career.

"I want to race for a living and that's what I'm going to do," Baron told his middle school teacher on career day. "I just put that in the back of my mind and didn't really think about it, just pursued my passion and here I am."

His track for success hasn't always been smooth. For six years, Beau stopped racing and tested off-road vehicles for Honda in California City. It was there where he realized it wasn't yet time to give up.

"I think I'm going to try to race again instead of just working for Honda. I'm going to go for this one more year," Baron told his wife. "I got a full-ride from a team and won my first championship."

"You win a championship, you deserve that No. 1 plate," Baron said. "Obviously, you put it on and a target is on your back."

The pressure kept Beau chasing that checkered flag. He was soaring to heights never seen before in World Off-Road Championship Series (WORCS) racing.

"For me, winning a race is like the ultimate high," Baron explained. "You know, it's the feeling that you strive for every time you go out."

Beau became a mainstay atop the the podium, capturing six ATV titles, four side-by-side titles, and two dirt bike titles so far in his career, the most in the WORCS history.

"You know, that's where I feel like I should be, podiums are done at a certain point and you just want to win every race you can," Baron said.

Now 38 years young, Beau knows his time as a competitive racer is nearing its end.

"It's kind of sad when I think about it because quitting would suck," Baron said. "But, I'll be able to give riding lessons, still help develop product because I'm not going to quit riding, I'm just going to quit racing."