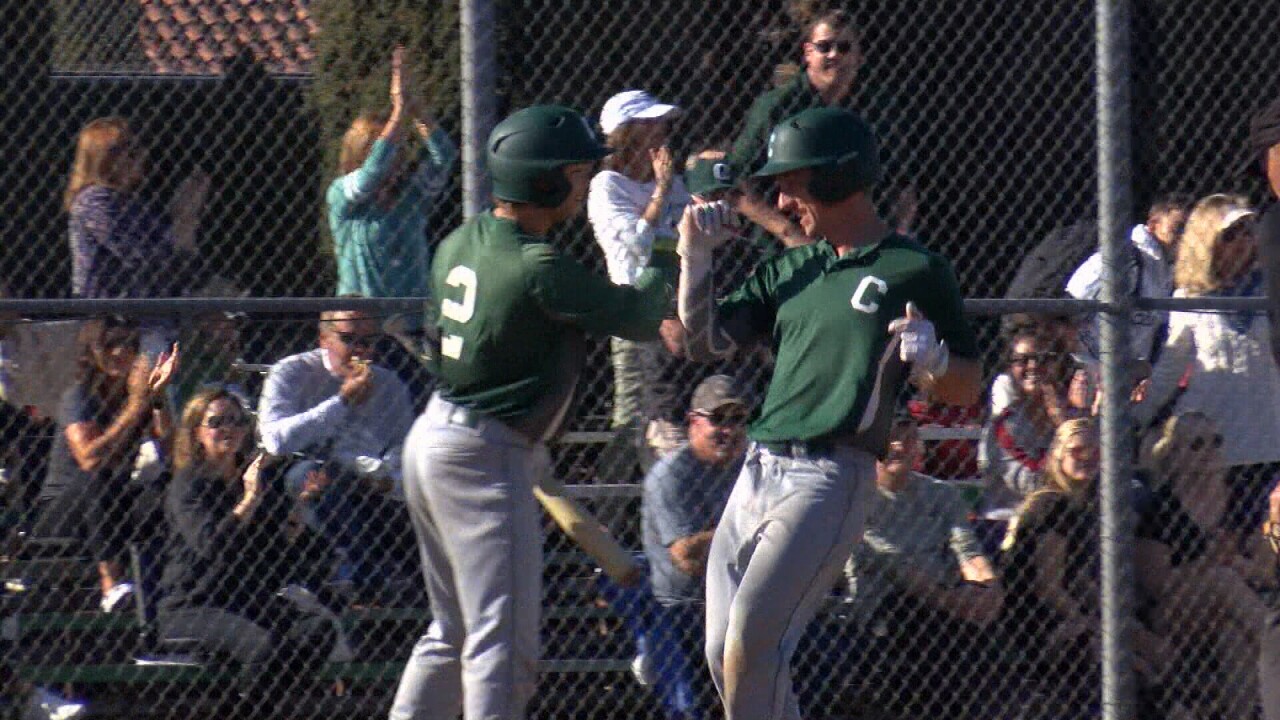 Another day, another with for the Cuesta College baseball team. Thanks to a four-run seventh inning, the Cougars defeated Orange Coast College, 6-4, on Friday afternoon in San Luis Obispo.

After the Pirates struck for two runs in the third inning, Cuesta clawed right back in its half of the fourth as Sean Rooney and Angus Stayte hit back-to-back home runs to tie the game.

Orange Coast answered with a run in the sixth to re-take the lead, but Cuesta plated four runs in the seventh inning to grab the lead for good.

The Cougars and the Pirates will wrap up their series on Saturday at 12 P.M.