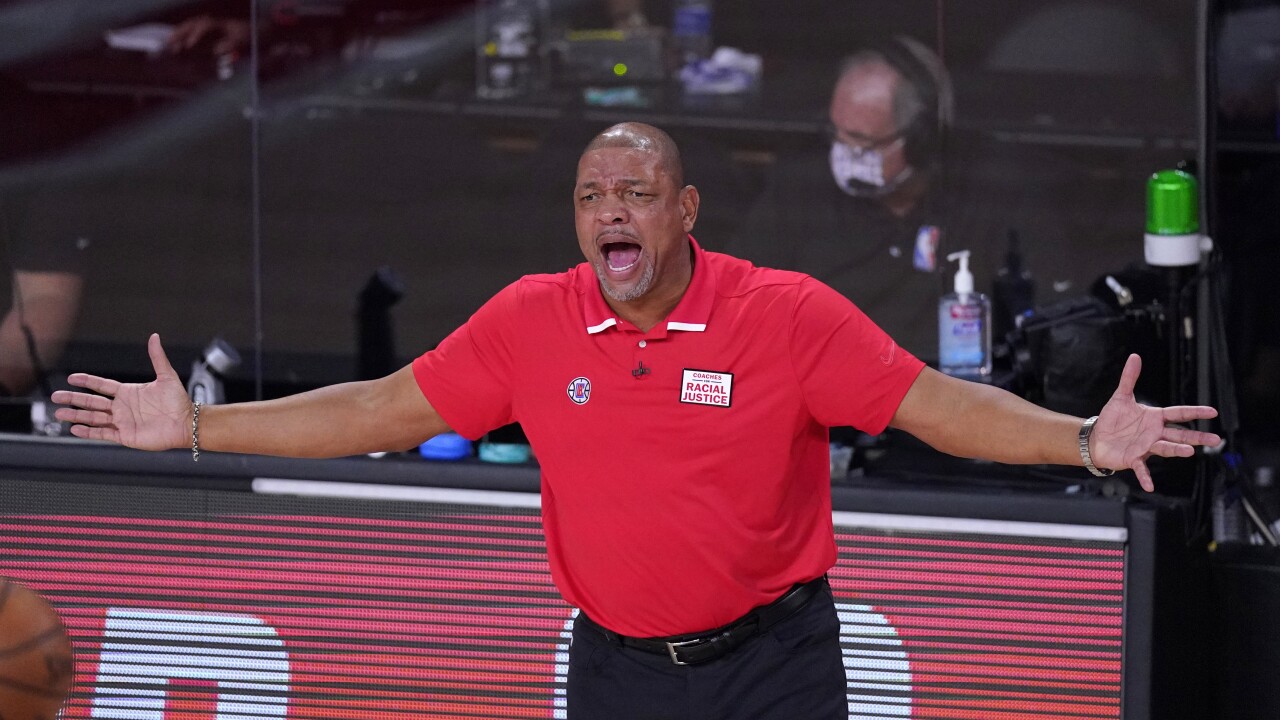 Doc Rivers confirmed he will not be back as the NBA Los Angeles Clippers’ head coach following a stunning loss in the Western Conference semifinals earlier this month.

Rivers’ Clippers, bolstered by the addition of Kawhi Leonard this season, was set on a collision course with the Clippers’ in-arena rival Los Angeles Lakers for the Western Conference title. The Denver Nuggets stood in the Clippers’ way of playing the Lakers. The Clippers blew a 3-1 series lead by losing to Denver three consecutive games.

The Clippers finished the regular season in second place, behind the Lakers, in the Western Conference standings.

“Thank you Clipper Nation for allowing me to be your coach and for all your support in helping make this a winning franchise. When I took this job, my goals were to make this a winning basketball program, a free agent destination, and bring a championship to this organization.

“While I was able to accomplish most of my goals, I won't be able to see them all through. Though it was a disappointing ending to our season, you are right there and I know what this team is capable of accomplishing with your support. Thank you to all the players, coaches, and staff for helping us get here. Most importantly, thank you to the fans. We went through a lot, and I am grateful for my time here.”

Rivers is seventh all time in playoff wins with 91 and 11th all time in regular season victories with 941. In his seven seasons with the Clippers, Rivers’ squads made the playoffs six times, but failed to advance to the conference finals.

Before coaching in Los Angeles, Rivers coached in Orlando and Boston. Rivers steered the Celtics to an NBA title in 2008.