Fans in the stands an uncertainty for Cal Poly 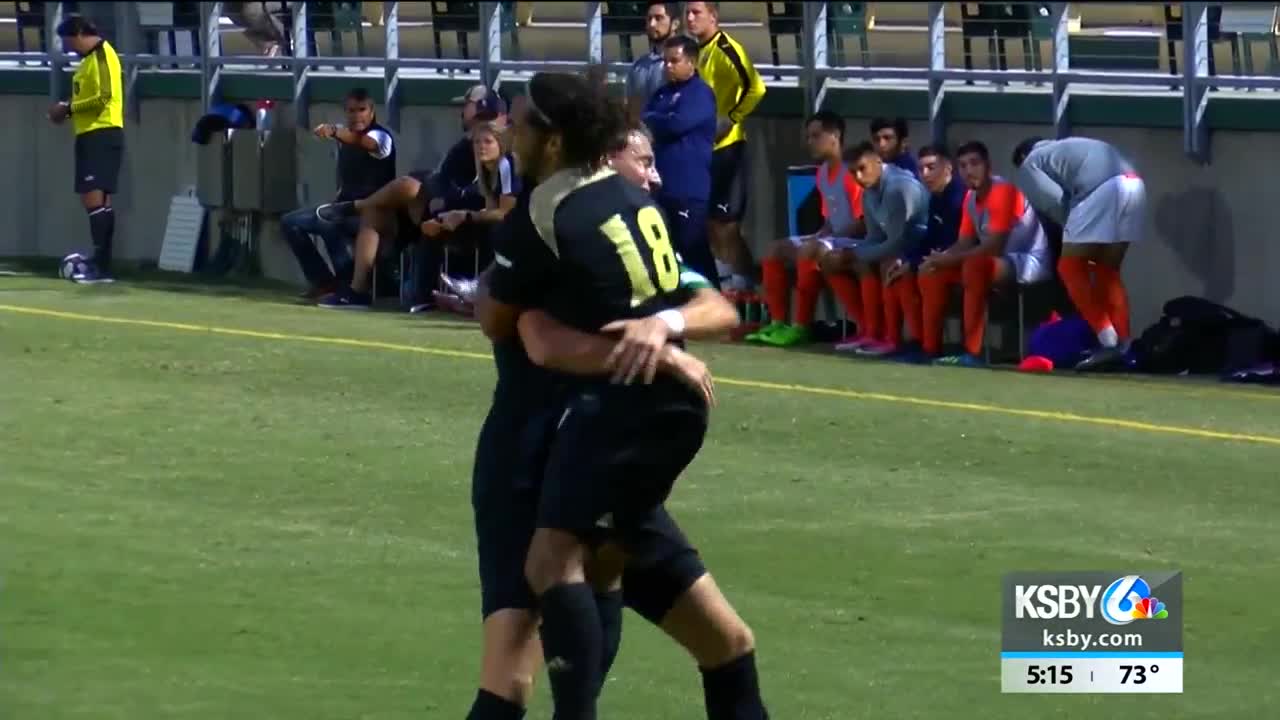 Spanos Stadium, home to the Cal Poly soccer and football teams, could look a lot different during the fall, as the school is preparing for the possibility of holding games without spectators.

"I think there's a real possibility we will be playing without fans in the stands," Cal Poly Men's Head Soccer Coach Steve Sampson said. " Cal Poly has one of the best environments for the sport of soccer anywhere in the country and I think it would be a huge loss."

It has been a while since the former U.S. National team head coach has been in a stadium without spectators allowed, a possibility that could pose challenges to not just the coaching staff, but to the players as well.

"I think it definitely adds to the atmosphere and the intensity of the game," senior Daniel Klemm said. "They bring a natural enthusiasm that the players can feed off of, but at the end of the day we’re still going to go out there, play for each other, for our coaches, for the school as a whole, and we’re going to represent the school the best we possibly can."

"You kind of just really feel the crowd before and after the game when you’re taking those mental pauses," senior goalkeeper Jason Hernandez added. "That kind of gets you going a little bit, but once you’re in the game it’s all you and your team, and just what you set to do, try to win the game."

The Mustangs, along with the other teams in the Big West, are supposed to hear back from the conference later this month.