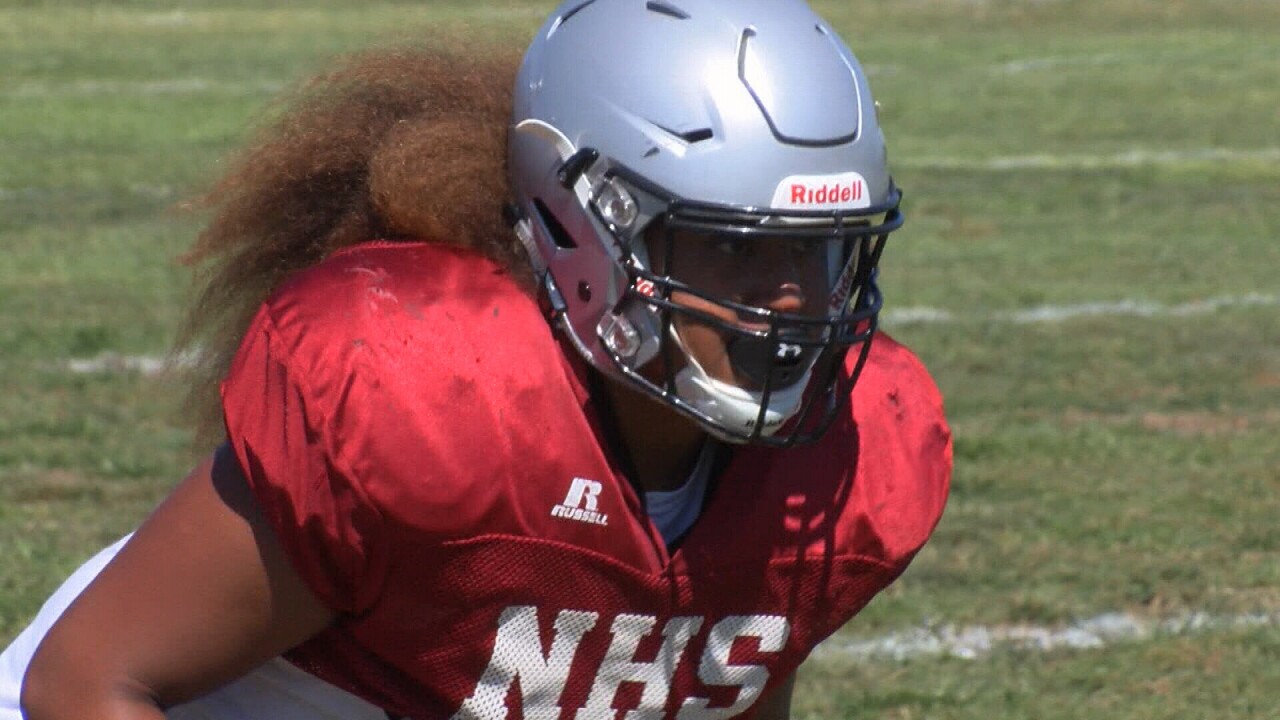 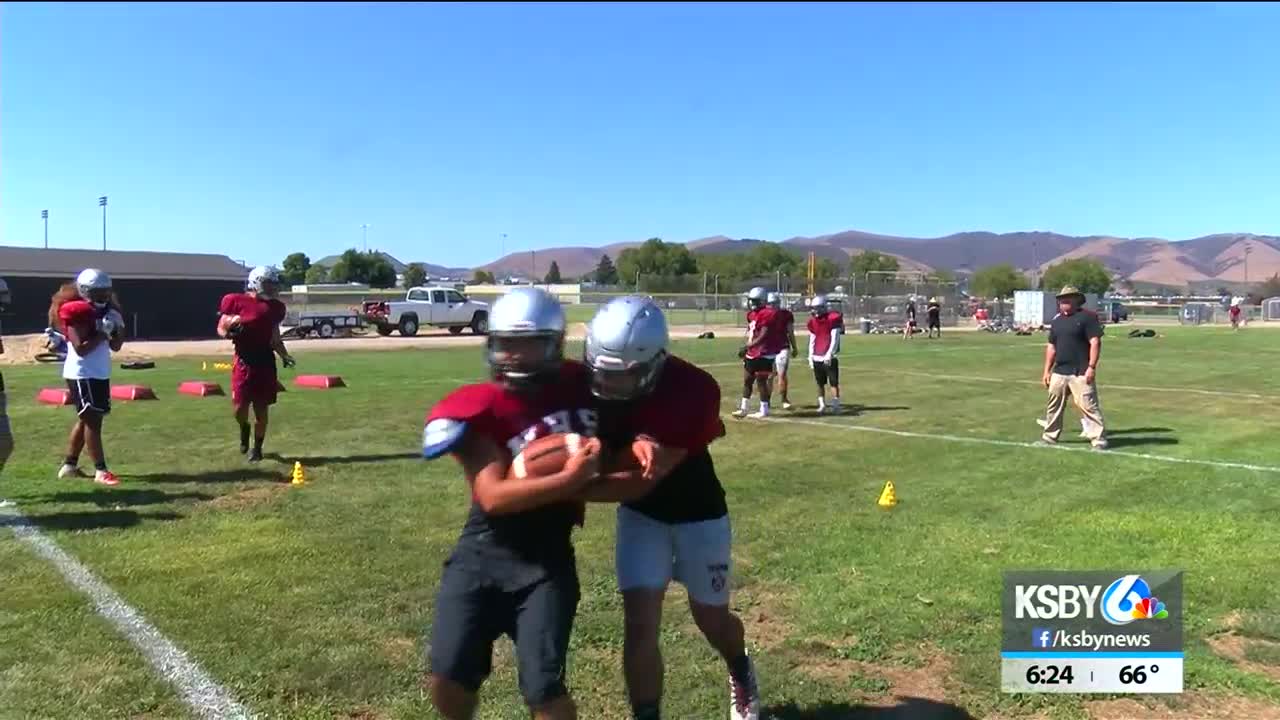 The Nipomo Titans football team's expectations are always high, and now they'll be apart of the brand new PAC-4 League.

The Titans are coming off an 8-3 season last year and an undefeated Ocean League title. Nipomo made the Division 2 playoffs but was defeated by Frontier.

It's a new season and this Nipomo team is looking to build off of last year's success. WIth returning senior Brayden Groshart leading the Titans on both sides of the ball, head coach Tony Dodge says his guys are ready to go for Friday nights this fall.

"We've had three league titles in four years, and we're looking for another one," Dodge said. "It really doesn't matter if we've won it the year before or not, our team's goal every year is to win league."

"With this team, to be honest, this team has been together for awhile and I think it's always kind of been there," senior linebacker Jesse Garza added. "We really know what we're doing. We come together well, and we mesh well."

"I think we're all in the right place mentally of what we want to do and where we want to be," senior quarterback Brayden Groshart added. "A couple of years back, when we were all young, I don't think we knew what to expect. This year, there's high expectation from last year's team, considering we have a lot of returners. I think we all know what we want to do."

Nipomo travels to Santa Ynez in Week 0, Friday, August 23 at 7 P.M. The Titans defeated the Pirates in last season's opener, 17-14.