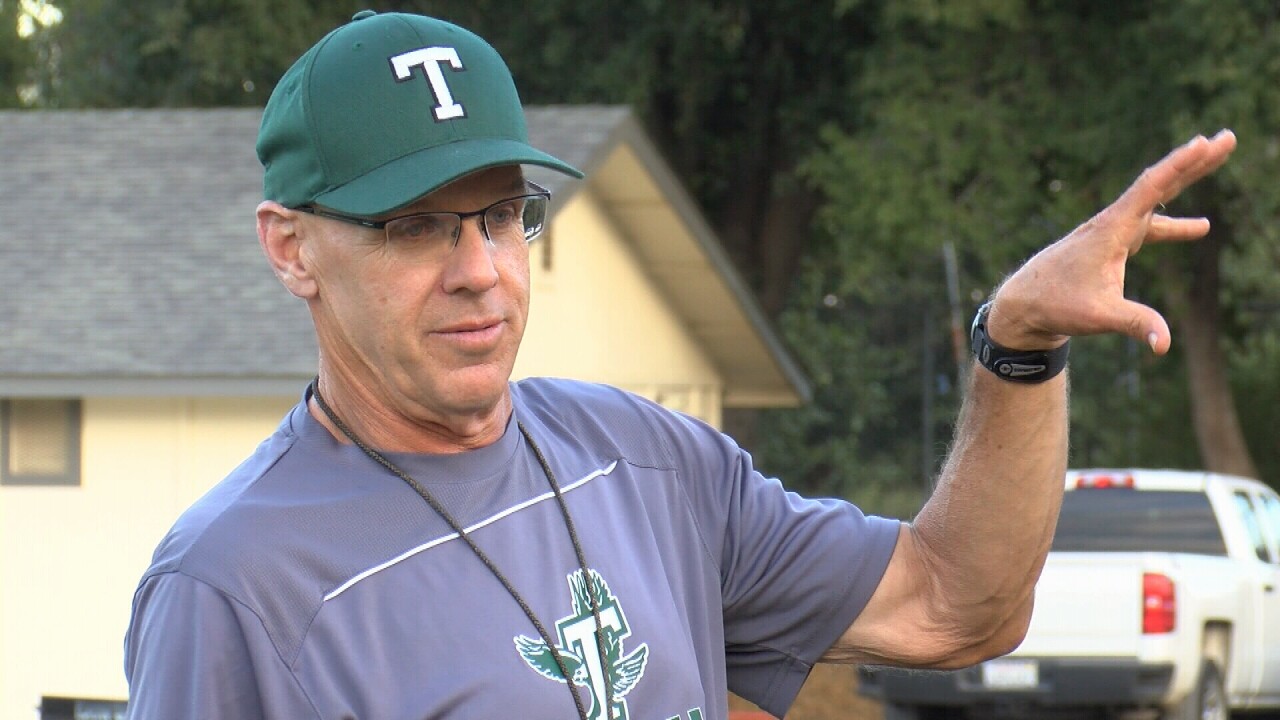 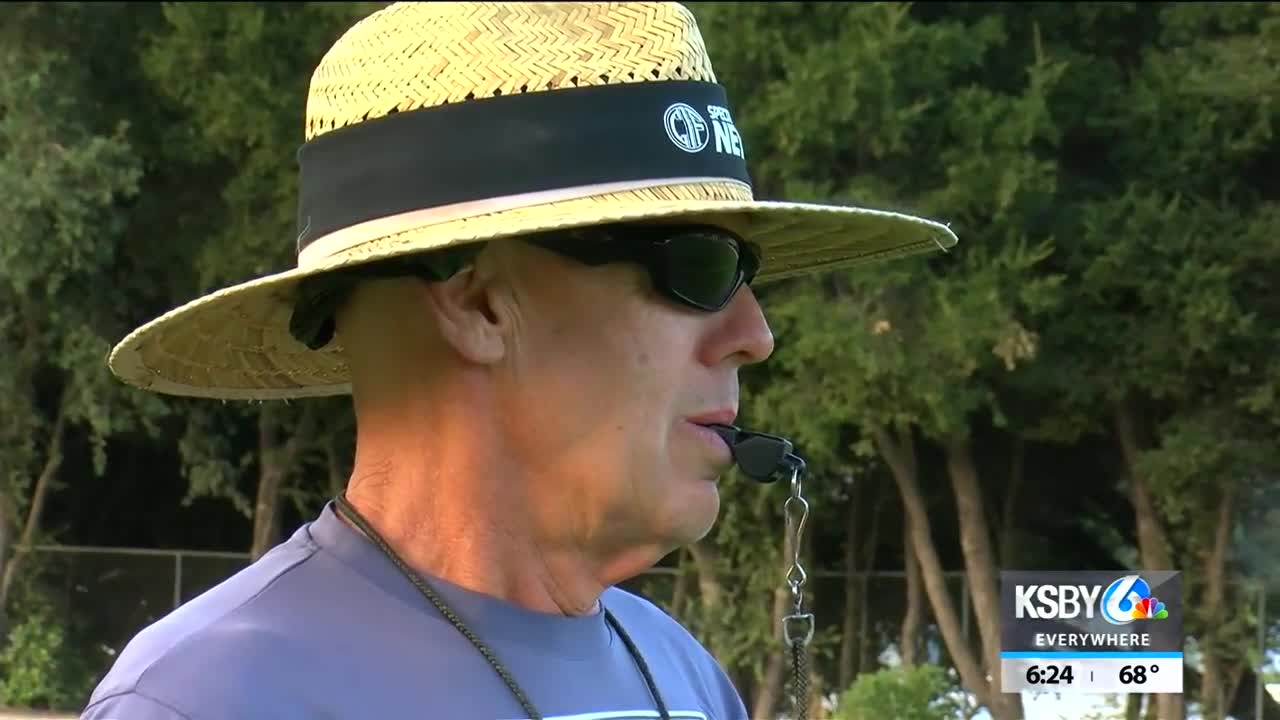 The Templeton football program has made a coaching change for this season and it's a familiar face to the Eagles and the Templeton School District, Don Crow.

Crow returns to the Eagles' sideline after 10 years removed as Templeton's head coach, but he hasn't been away from the game. Crow has served as an assistant in the meantime for a couple of schools in north county.

2018 was another tough season for Templeton, going 3-7 and 2-3 in Ocean League play. The Eagles had plenty of difficulty on the defensive end, giving up over 40 points per game.

However, having familiarity with Crow gives the Eagles some confidence for a turnaround and getting back to the playoffs for the first time since 2015.

"I know the kids, which is good. I didn't come in blind like I did last time when I came from Bakersfield to coach," Crow said. "I didn't know the kids at all or the community at all. Now, I have a pretty good basis and background of the community, and I know what's expected and what to expect from them."

"I'm excited. Coach Crow has known all of us since middle school," senior running back/linebacker Blayne Twisselman added. "We have a good atmosphere around him. I think its going to become a good outcome."

"I think all we can do is go up. We worked hard this year, and I think we're here to have a good year," senior lineman Arnel Osuna said.

Templeton kicks off its season on the road at Caruthers on Friday, August 23 at 7:30 P.M.