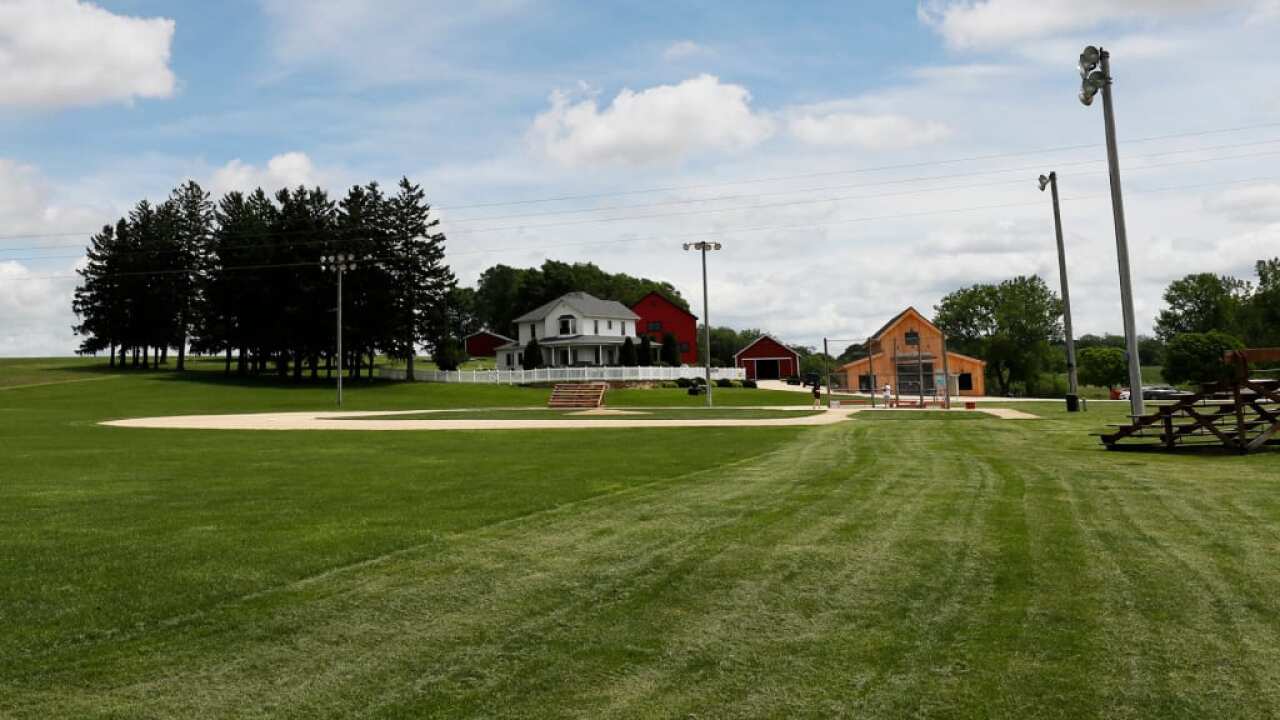 Major League Baseball
The ballfield in Dyersville, Iowa, that was made famous by the 1989 movie 'Field of Dreams'

Major leaguers will not be coming to the famous 'Field of Dreams' ballpark in Iowa this year due to the coronavirus pandemic.

Major League Baseball has instead postponed the ball game until 2021.

The game was to be played on Aug. 13 at a newly constructed ballpark adjacent to the site of the 1989 movie in Dyersville, MLB said.

Formerly the New York Yankees were going to play the Chicago White Sox, but when MLB condensed its season from 162 games to 60 games, the St. Louis Cardinals replaced the Yankees.

The White Sox will play in next year's competition, however, their opponent has yet to be announced.