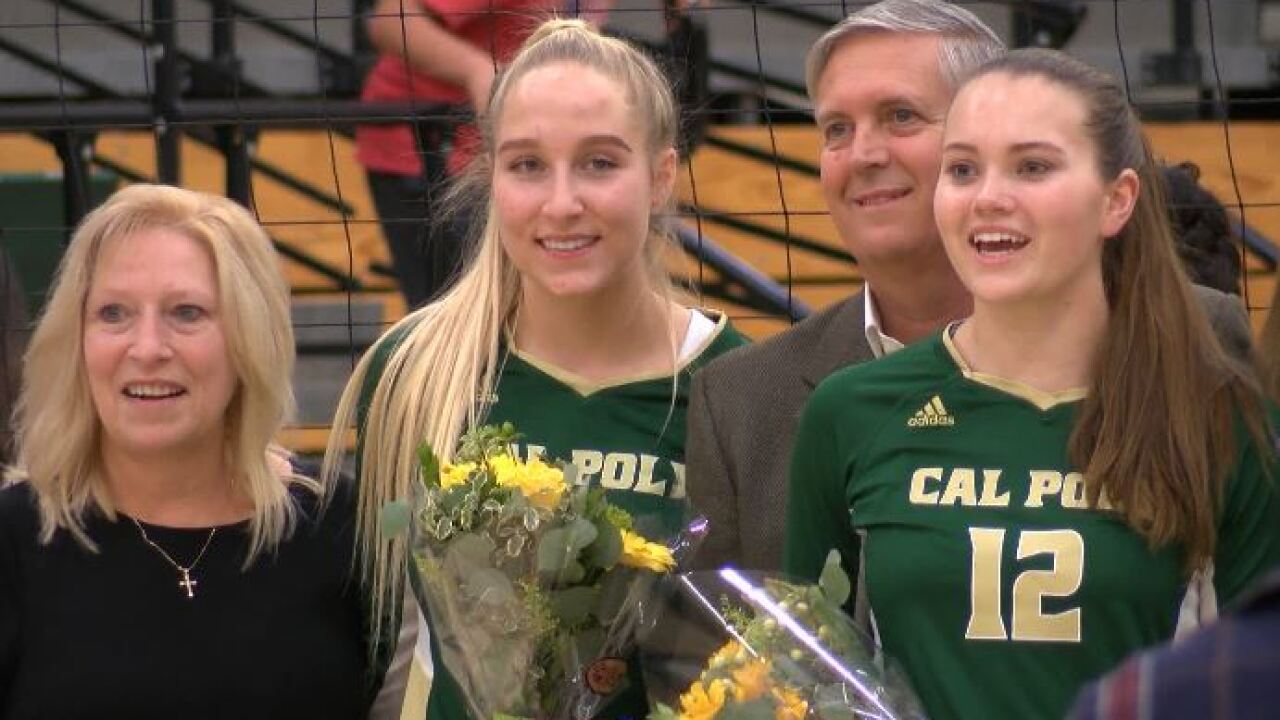 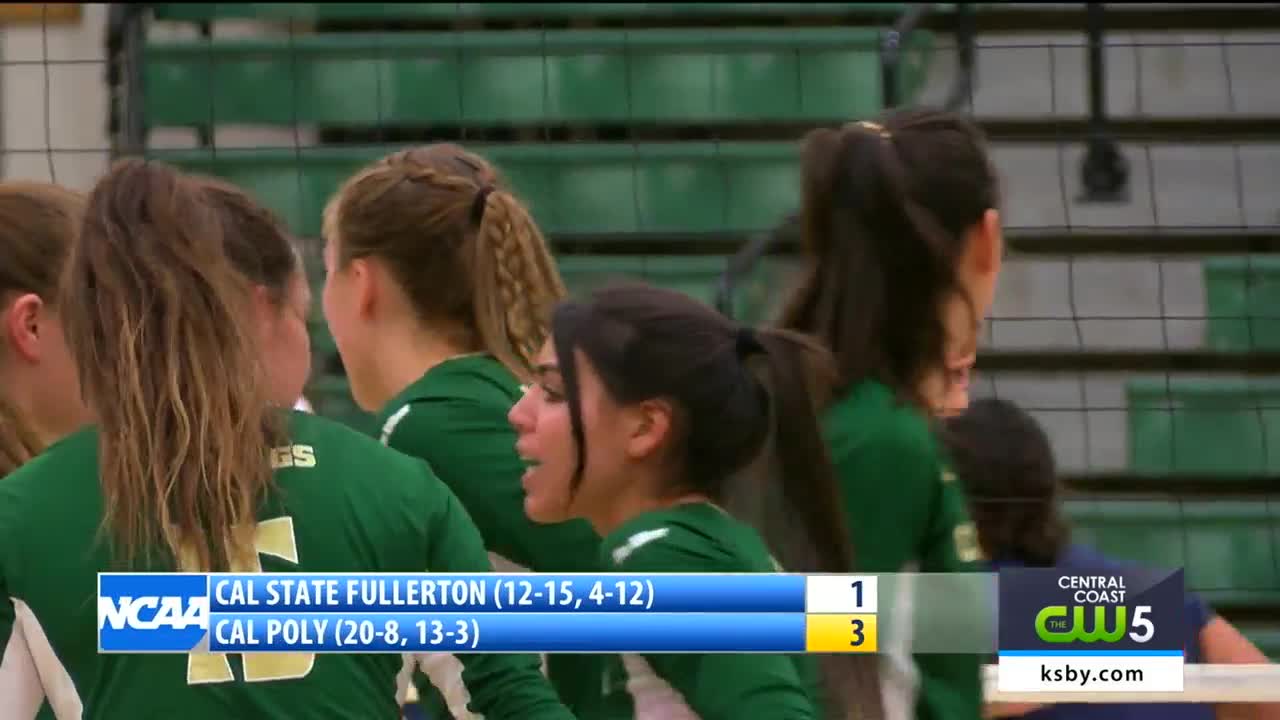 The victory for the Mustangs (20-8, 13-3 BW) gives them their third straight season with at least 20 wins and is their third consecutive season going undefeated at home after finishing 11-0 this season at Mott Athletics Center to extend the nation’s longest active home winning streak to 32 matches.

Dvoracek’s 22 kills came on a .333 hitting percentage. She nearly notched a double-double, adding nine digs and a match-high three aces. It is the seventh time this season she has gone for at least 20 kills and her 18th straight match scoring in double figures. Junior middle blocker Madilyn Mercer had one of the most efficient matches of her career, going for nine kills while hitting .750. Sophomore middle blocker Meredith Phillips added eight kills to go with a team-high five blocks. Sophomore setter Avalon DeNecochea dished out a match-high 43 assists while also adding nine digs and seven kills, hitting .750. Senior libero Mika Dickson and sophomore defensive specialist Lea Ungar each finished with a match-high 12 digs.

The first set was tightly contested, with 11 ties and four lead changes. Tied at 11, Cal State Fullerton went on a 4-1 run to go ahead 15-12. Cal Poly rallied to later tie it at 17 before a 7-1 run by the Titans allowed them to pull away. They eventually went on to take the first set 25-19.

The Mustangs responded in the second set. Tied at 8, a 5-1 run allowed Cal Poly to take a 13-9 lead. Cal State Fullerton was able to cut the Mustang lead to two multiple times, including at 22-20. From there, a DeNecochea kill followed by a Titan attack error and a Dvoracek kill won the set for Cal Poly, 25-20.

The Mustangs finish regular season second in the Big West Standings. They will now wait to find out if they will receive an at-large bid into the NCAA Tournament. It would be the third consecutive year making the tournament. The NCAA Tournament selection show is slated for Sunday, December 1 at 5:30 p.m. PT on ESPNU.