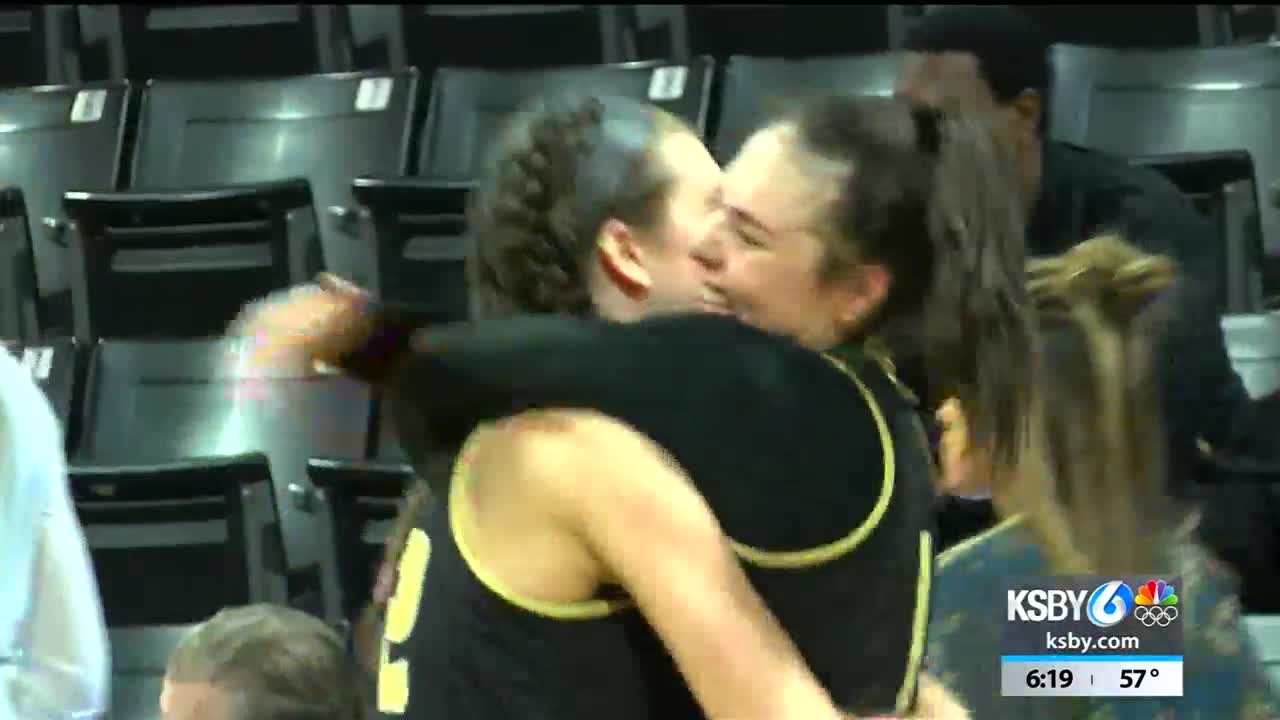 Just 72 hours ago, the Cal Poly women's basketball team was on cloud nine. The Mustangs wrapped up their second straight dominant performance in Long Beach, blowing by UC Irvine on Wednesday night, and punching their ticket to the semifinals of the Big West Tournament.

However, all of the plans were changed by Thursday morning, as the NCAA announced that all conference tournaments had officially been shut down. Soon therafter, the Division One Men's and Women's 2020 Basketball Tournaments were canceled as well.

"We were so close, just two games away from winning it all," Mustangs' forward Alicia Roufosse said.

"The way we were playing, we looked like we were the hottest team in the tournament based on how we were playing," Cal Poly head coach Faith Mimnaugh added. "It was a special year for us. I'm sure every athlete is disappointed in not being able to finish the job, but I couldn't be prouder of our team."

Since the cancellation of all college sports the NCAA has decided to grant eligibility relief for seniors in spring sports, such as baseball and beach volleyball. However, the decision for winter sports like basketball has not been made yet.

"I think that could be a really great opportunity," Roufosse said. "I think some people would just run with it and be overjoyed, because that's the moment they've been waiting for their whole life."

"My heart goes out for all of the seniors that had their dreams upended," Mimnaugh said. "I certainly would be in favor of granting it but at the same time, I think we're already going to be in a financial recovery period for the NCAA and all sports teams."