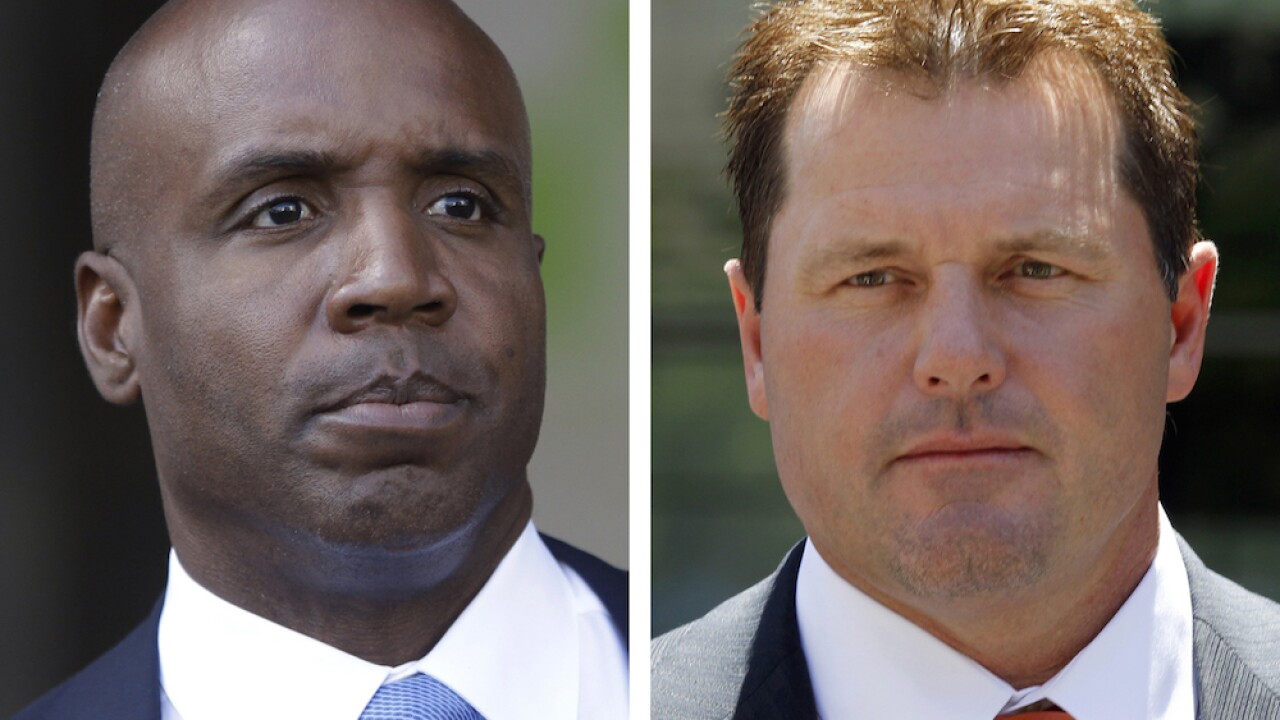 NEW YORK (AP) — Curt Schilling, Roger Clemens, and Barry Bonds are the leading candidates returning to baseball's Hall of Fame ballot in a year without any favorites among the new names.

Schilling was third behind Derek Jeter and Larry Walker with 278 of 397 votes last year, finishing at 70% and 20 votes shy in balloting by the Baseball Writers' Association of America.

Pitchers Barry Zito, Tim Hudson, Mark Buehrle, and A.J. Burnett, and outfielder Torii Hunter are among the top newcomers on the ballot.

To get into the Hall of Fame, you must receive 75% of the votes.

According to the Associated Press, Bonds and Clemens were favorites to get into the Cooperstown, but since they have been suspected of steroid use, the likelihood of getting in is diminishing. Clemens denies using performance-enhancing drugs, and Bonds said he never knowingly took PEDs.

All three will be making their ninth appearance on the BBWAA ballot this year, one short of the limit, the AP reported.

Per the AP, voting will be announced on Jan. 26 and inductions will be made on July 25.

Members of the BBWAA must have their ballots postmarked by Dec. 31.