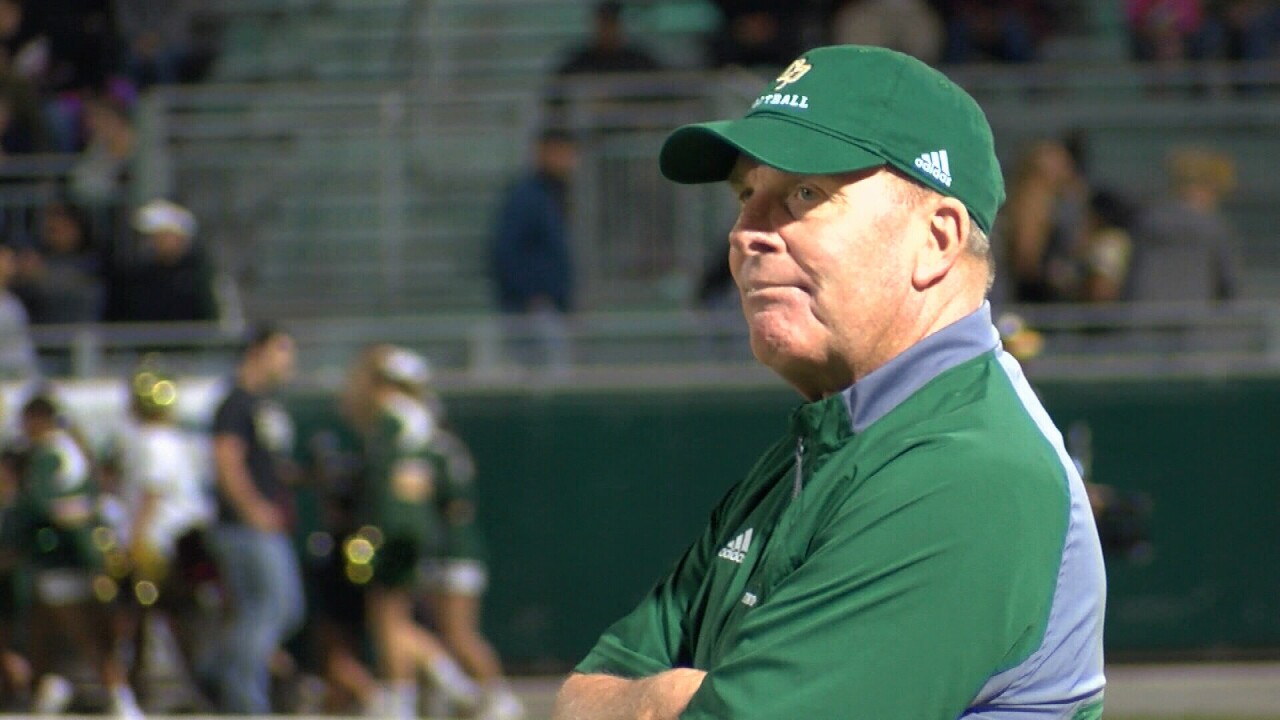 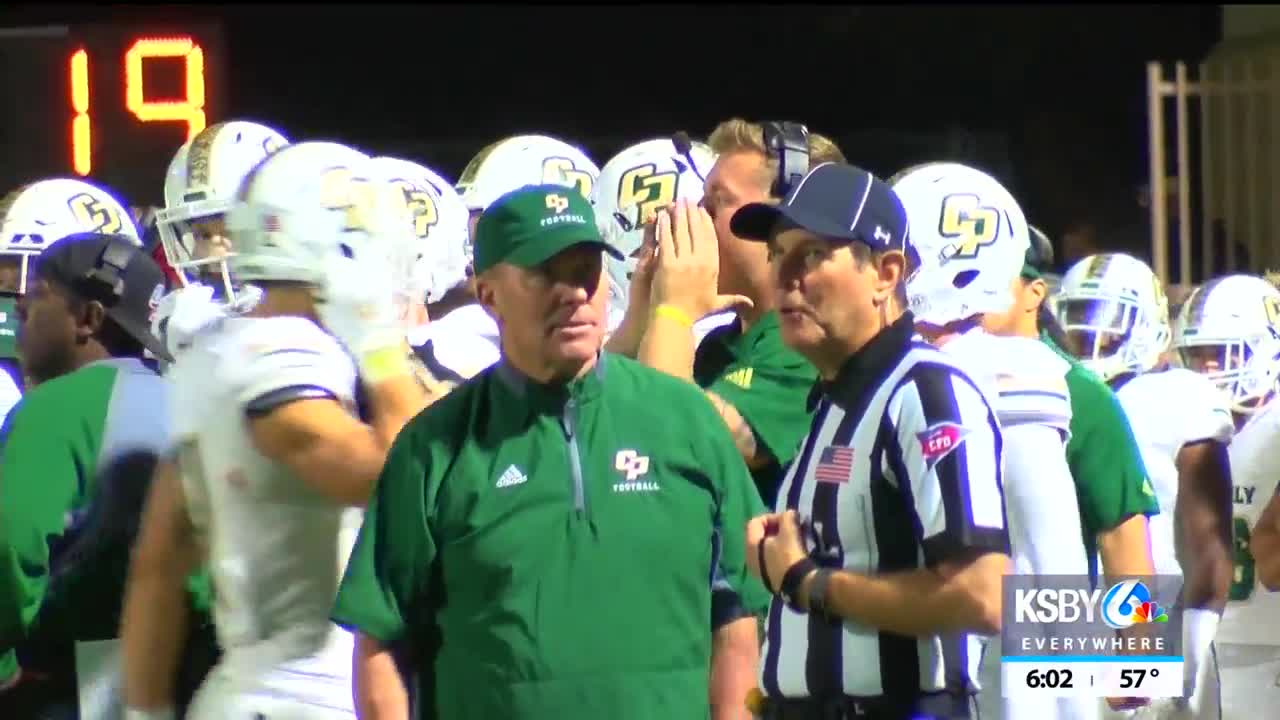 The Mustangs just wrapped up the regular season with a 3-8 overall record and a ninth place finish in the Big Sky Conference at 2-6.

This is the third straight losing season for the Mustangs. Walsh is known for running the triple-option offense, which has has received mixed reviews from fans.

In his 11 seasons with Cal Poly, Walsh compiled an overall record of 59-66. He finishes his 29-year collegiate head coaching tenure 176-148.

In a press release sent to KSBY Monday night, Cal Poly athletic director Don Oberhelman said, “On behalf of our department staff, and the hundreds of young men who have received the benefit of Tim’s mentorship, we thank Tim for his leadership over our football program.”

Cal Poly will immediately begin a national search for its next head coach.