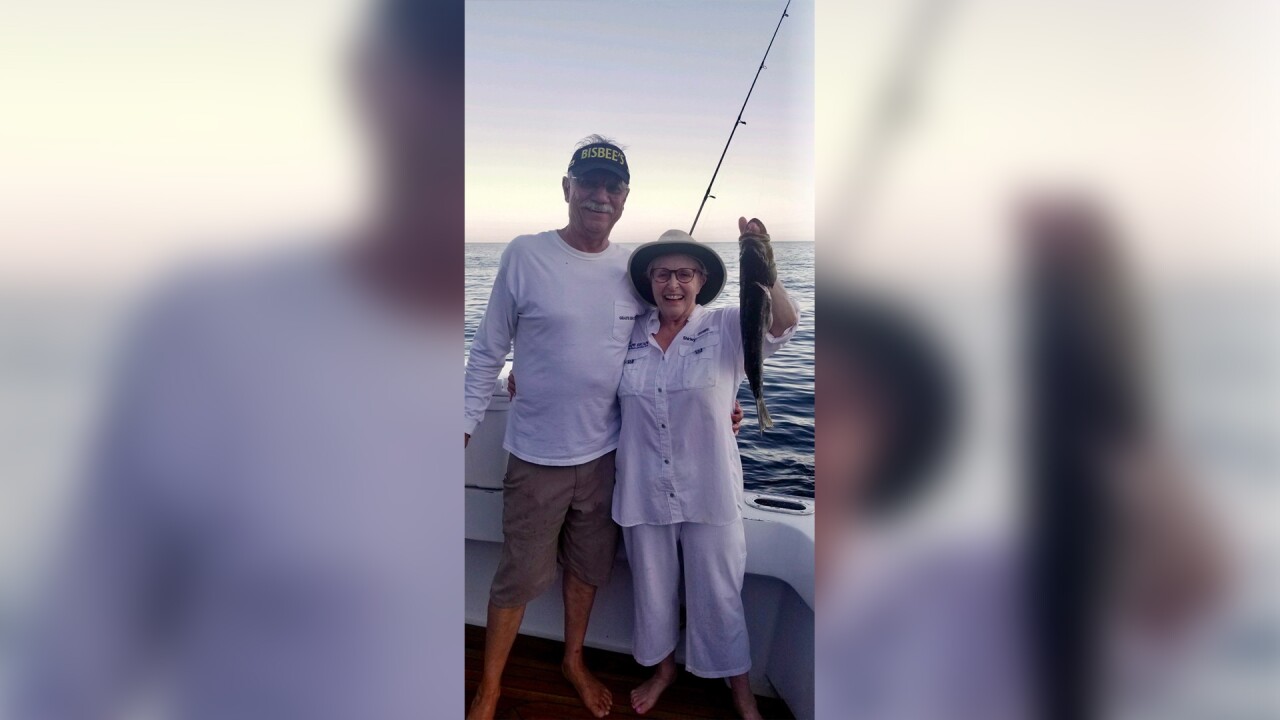 A Madera couple is being hailed as Good Samaritans for rescuing five crew members who jumped off the 75-foot dive boat, "Conception" after it caught fire early Monday morning while anchored off Santa Cruz Island to escape the flames.

Shirley and Bob Hansen say they woke up to the sound of pounding on the side of their 60-foot boat early Monday morning.

According to the couple, they then found crew members in the water trying to escape the fire.

The Hansen's say they gave the five survivors clothing and helped them dry off once they got aboard their boat, "The Grape Escape."

Bob Hansen said while they are glad they could help, they wish they could have done more.

"I feel so sad," Bob said. "Had they had just been able to abandon boat, I have more than enough room to put the entire crew, the entire guests and everything on board."

The Hansens say the crew members were crying and distraught and it appeared some of them suffered injuries, one with a broken leg and another with a sprained ankle.

The couple says they were some of the first people to witness the tragedy, as well as the first to alert the U.S. Coast Guard of the situation.

According to the Associated Press, the Coast Guard is reporting 25 bodies from the boat fire have now been found, nine people are still missing.