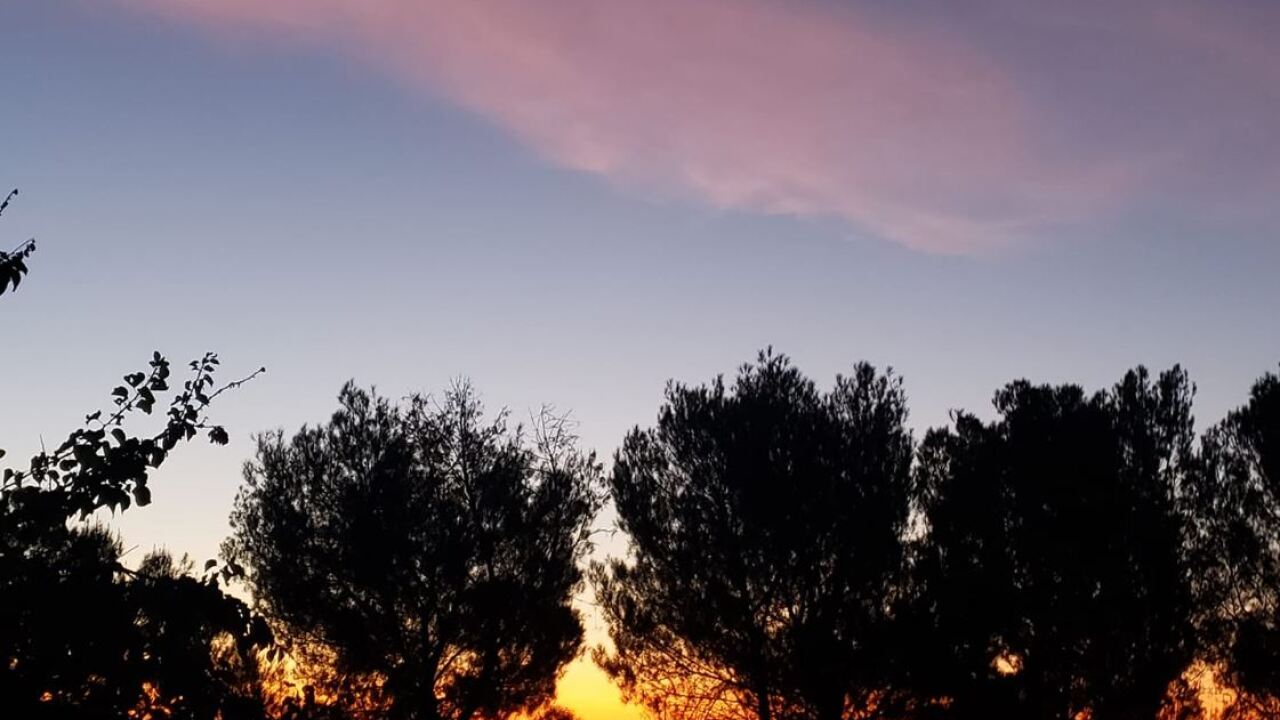 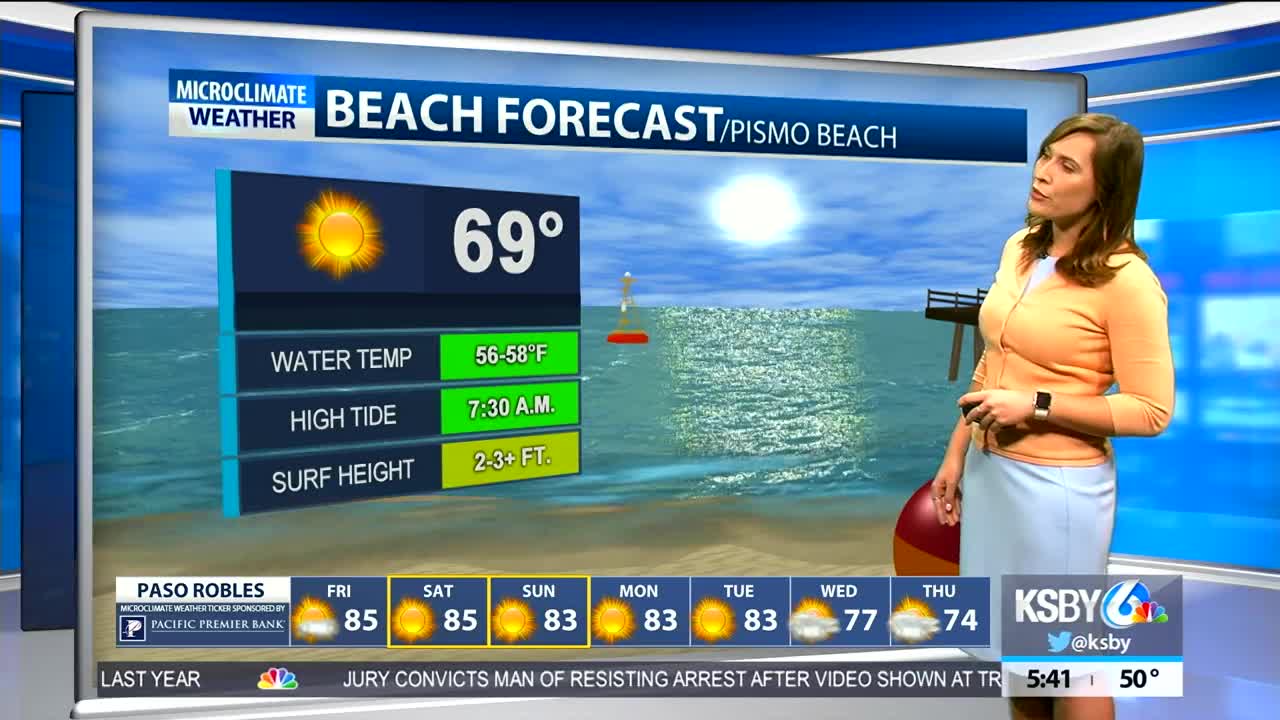 The fog that has been starting off our mornings this week is starting to clear up Friday. Marine layer was a little more dense along the coast near the Five Cities region Friday morning, but was much more light and not as low over the City of San Luis Obispo. Commuters can still expect the fog through about mid-morning before sunshine takes over and skies are mostly clear by the afternoon.

Offshore flow will not only keep the area mostly clear, but it is also bringing warmer daytime highs just in time for the weekend. Some areas could experience anywhere from six to 12 degrees of warming. Offshore winds will be breezy Friday and Saturday, and at their peak, could reach 20-30 miles per hour, especially in wind-prone areas like Gaviota.

For Friday, maximum temperatures along the coast will mostly be from the mid-60s to the low 70s. The coastal valleys will range from the mid to upper 70s, and a majority of the inland communities are staying in the 80s. Weather models are showing a trough of low pressure will likely develop by mid-week next week, which means the area could see some cooler, seasonal temperatures.