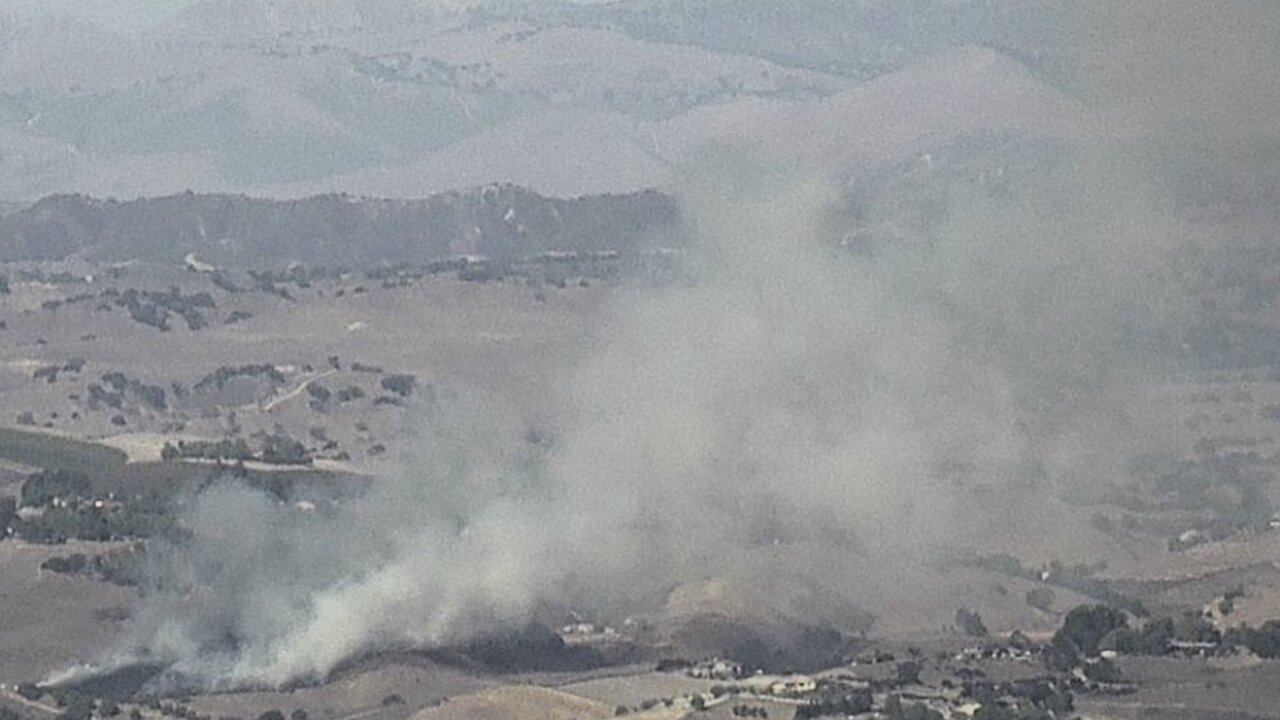 Firefighters will remain on scene putting out hot spots and strengthening fire lines.

UPDATE (2:05 p.m.) — Santa Barbara County firefighters said the Ballard Fire near Los Olivos has grown to 15-20 acres and has the potential to reach 30 acres.

First responders said they canceled the initial call for additional engines due to "good progress with structure defense."

ORIGINAL STORY (1:40 p.m.) — The Santa Barbara County Fire Department is responding to reports of a brush fire near Los Olivos that is threatening at least one structure Saturday afternoon.

The so-called Ballard Fire has burned between five to seven acres with a slow rate of spread, according to fire authorities.

Officials said five fire engines are also on their way to the fire to protect nearby structures.

This is a developing story. Please check back later as more updates become available.