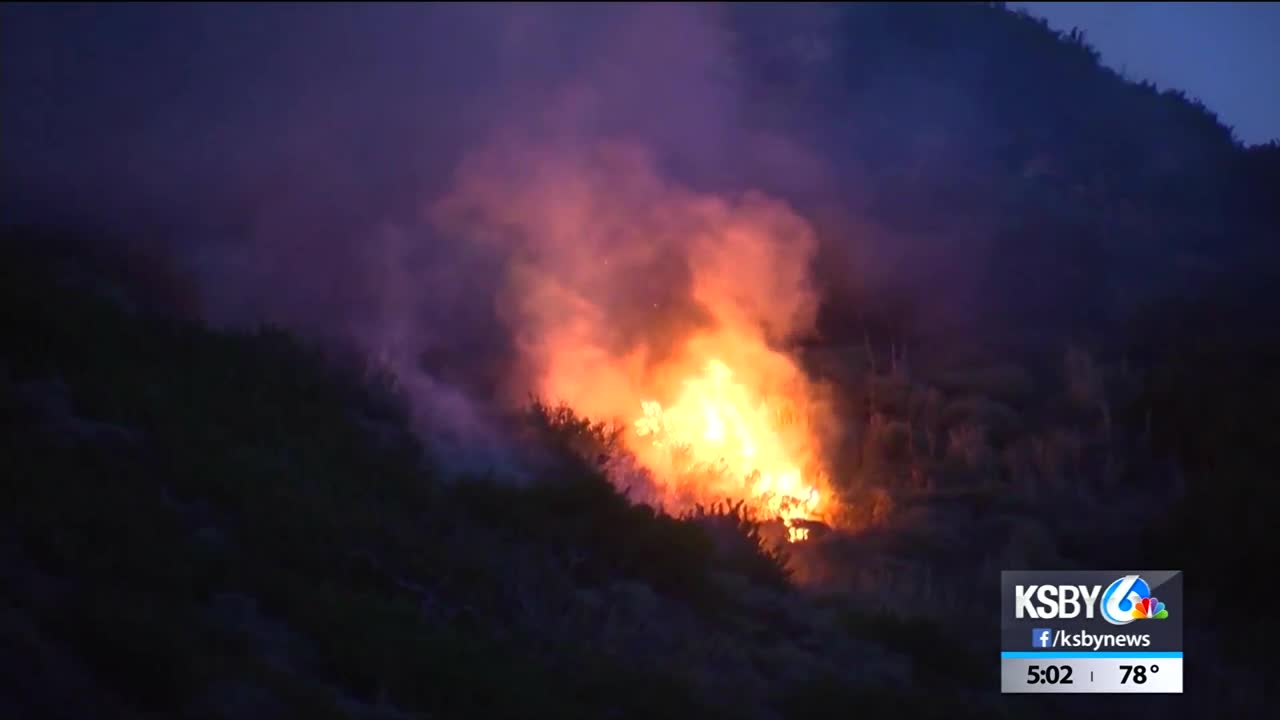 Firefighters are making progress on containing the Hollister Fire near Gaviota. 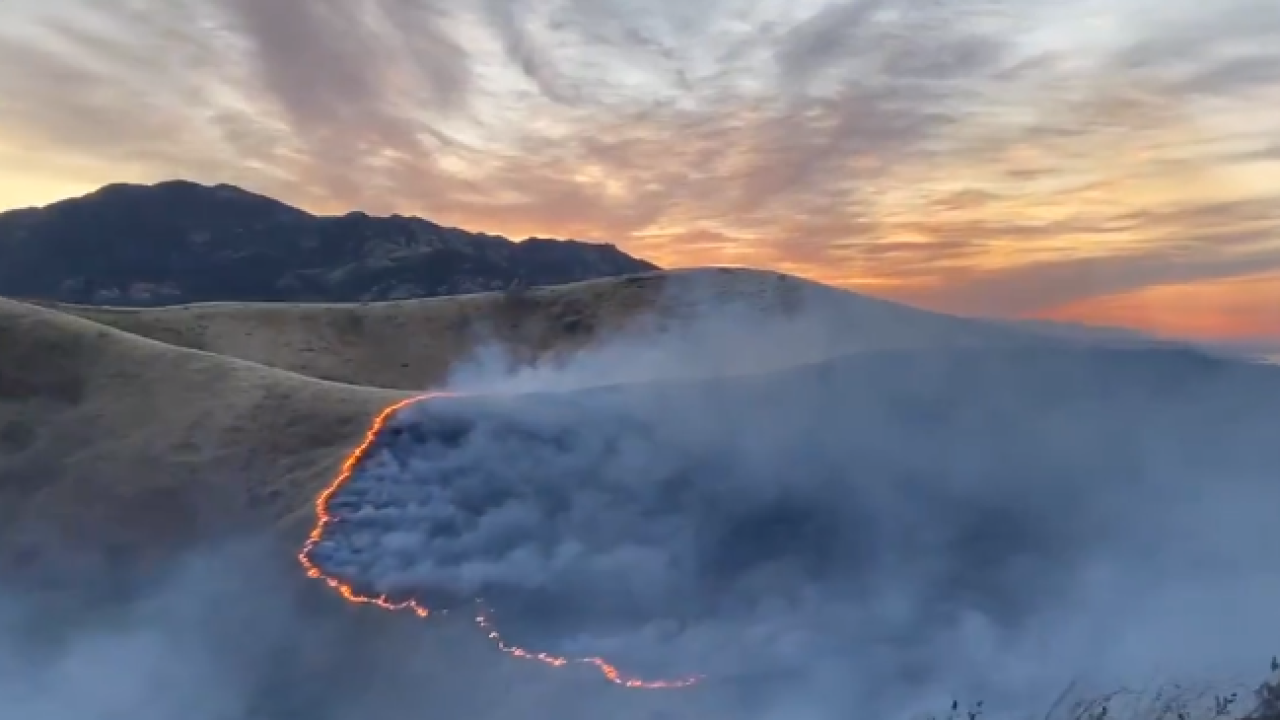 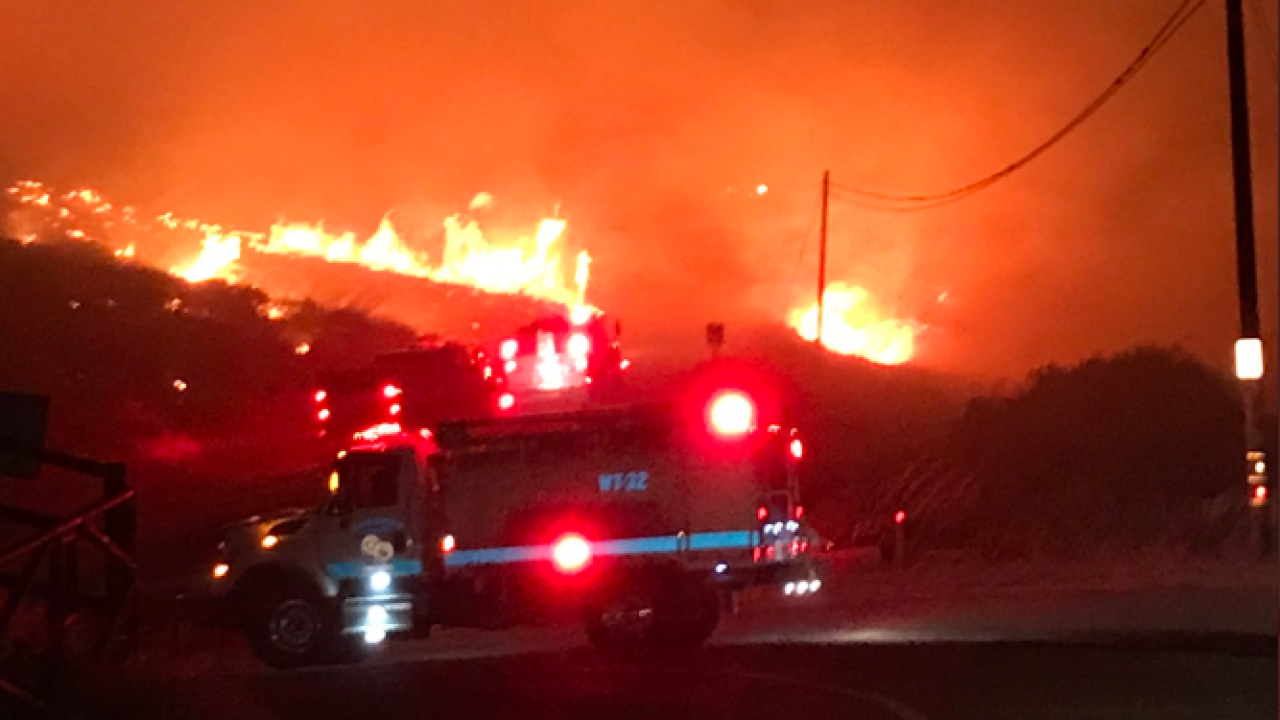 UPDATE (5:48 p.m.) - Forward spread of the Hollister Fire has been stopped, according to fire officials, and the fire is now 50 percent contained.
___

UPDATE (6:30 a.m.) - Firefighters are making progress on containing the Hollister Fire near Gaviota.

Here’s a look at the scene now at the Hollister Ranch vegetation fire. pic.twitter.com/XRYZHh0BYs

The fire is burning on cattle grazing land and is not threatening any structures.

Bertucelli says 120 firefighters are on scene and helicopters are beginning to arrive to help hand crews gain more containment.

While Bertucelli says crews have made good progress on controlling the fire, they are facing gusty offshore winds.

Fire officials have not yet given a estimated time for full containment.

UPDATE (4:15 a.m.) - Fire officials say the Hollister Fire near Gaviota has rapidly grown to 200 acres since it was reported two hours ago.

Fire Capt. Daniel Bertucelli says the fire is burning in "medium brush" and flames are being pushed offshore by 20mph winds

KSBY has a crew en route to the scene and will have live updates on Daybreak 5-7 a.m.

---------
ORIGINAL STORY:
Firefighters are responding to a vegetation fire that started early Thursday morning near Gaviota.

The fire was first reported at about 2:15 a.m. on Hollister Ranch Rd. north of Gaviota.

No structures are threatened at this time.

Firefighters are working to contain the fire and will receive help from firefighting aircraft at sunrise, according to Bertucelli.

This is a developing situation. Check back for updates.