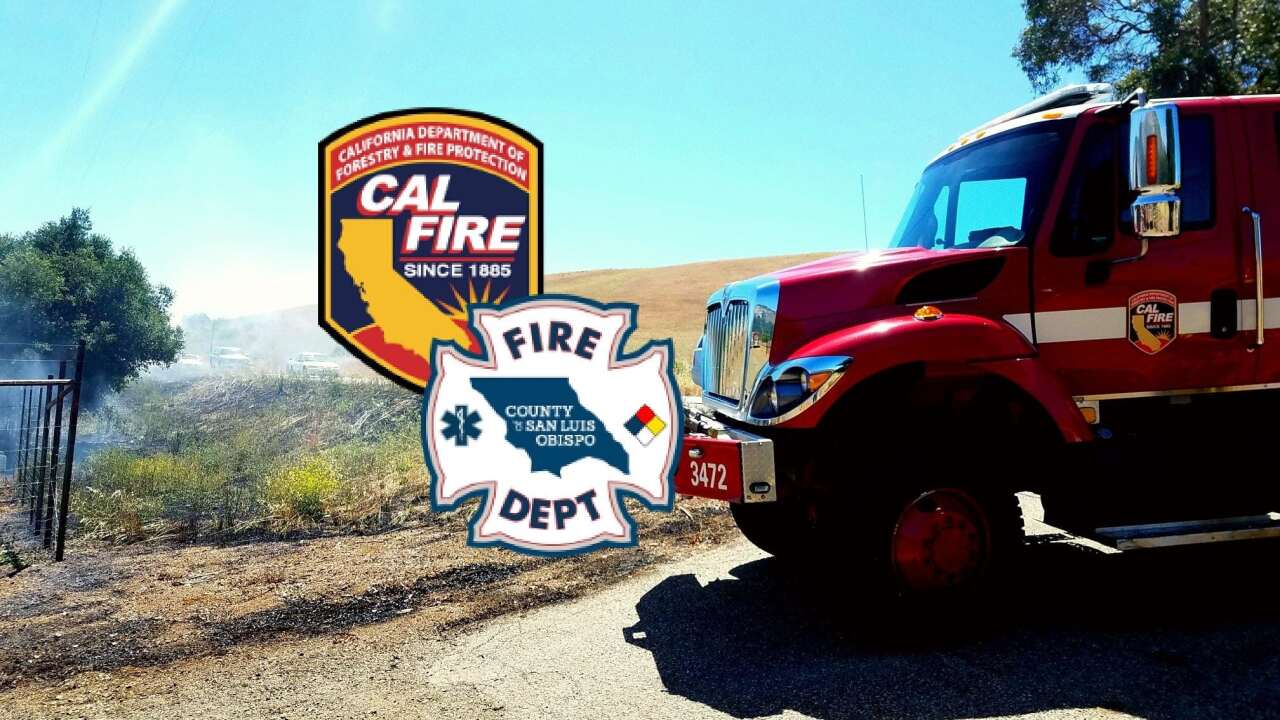 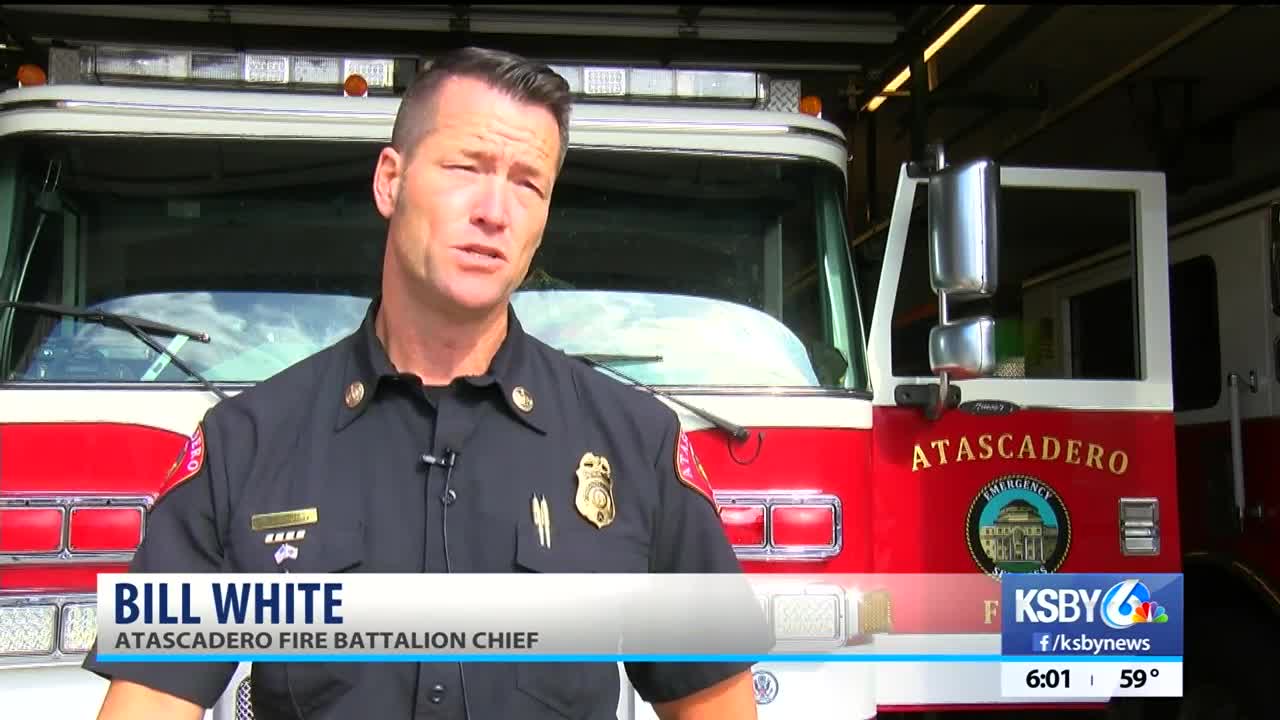 Fire officials say the recent rain and cooler weather has reduced the risk of wildfires in San Luis Obispo County.

"This year was one of the lighter years that we've seen in the last four years," said Jalbert.

Meanwhile, staffing will be maintained at other county fire stations, according to fire officials.

In a press release, CAL FIRE SLO authorities say the department is able to increase staffing at any time due to changing weather conditions or need to support wildfires or other emergencies in California.

As of Friday, people in San Luis Obispo County will once again be able to burn piles on their property on permissible burn days.

The burn permit suspension is lifted as of 8 a.m. but people must still call the SLO County Air Pollution Control District Burn Day Hotline (1-800-834-2876) one day ahead of planned burning to make sure the conditions are okay for burning.

Those interested in burning may also visit this website for information on permissible burn days. So-call "backyard burning" should not be done on windy days, according to fire officials.

Fire officials remind everyone only dry, natural vegetation like leaves, pine needles and tree trimmings may be burned. Trash, painted wood and other debris are prohibited.