The cause is under investigation 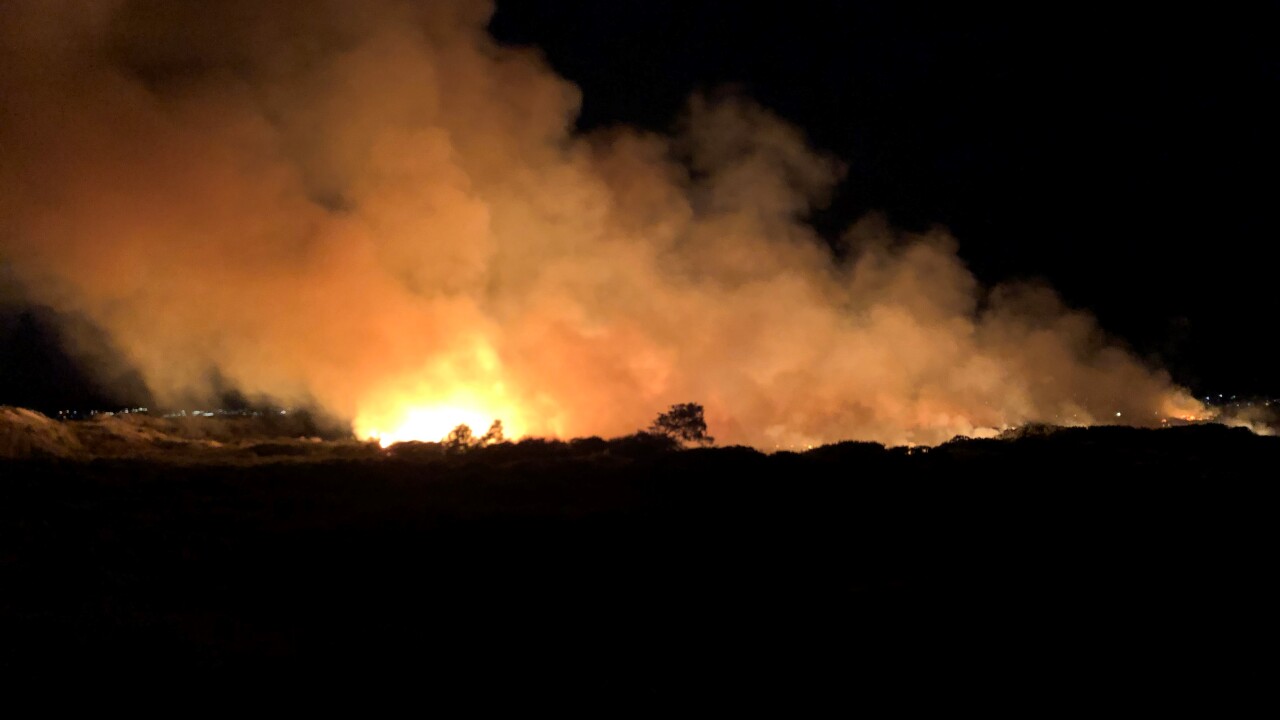 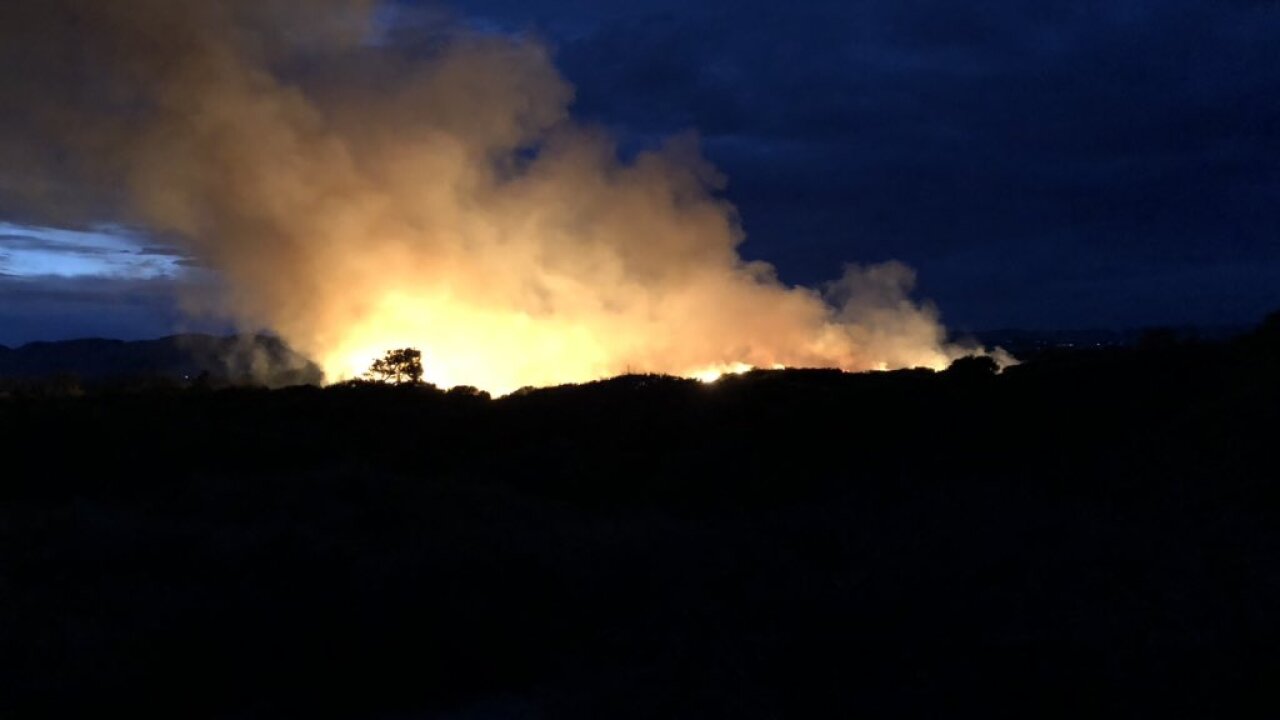 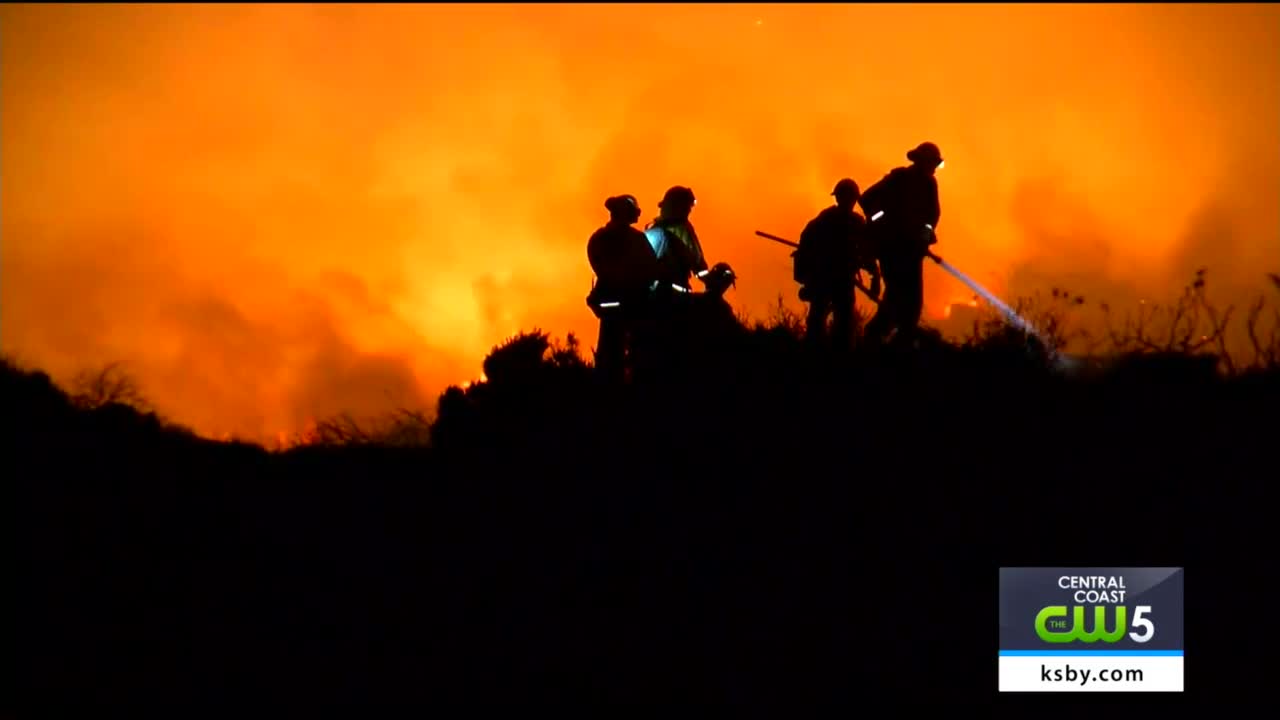 UPDATE (10:50 p.m.) - CAL FIRE says forward progress of the fire has stopped. There are remaining interior hot spots, otherwise there are no active flames.

UPDATE (10:02 p.m) - Fire officials say the Dunes Fire in Oceano is estimated to be seven acres and 20 percent contained.

Multiple crews on scene are working to put hose down around all sides of the fire and are said to be making "really good progress."

Firefighters will remain on scene overnight and throughout the day Friday for mop up.

UPDATE (9:22 p.m.) - Nine engines and one water tender are currently assigned to the Dunes Fire, which broke out Thursday night in Oceano.

Fire officials say the flames are burning toward the beach and away from structures.

For more on this developing story, stay with KSBY and KSBY.com.

ORIGINAL STORY (8:30 p.m.) - Firefighters are responding to a fire in the Oceano Dunes area.

CAL FIRE officials say it is near Grand Avenue and Pier Avenue and is currently three acres.

However, they say it has the potential to grow to five to ten acres.

Multiple crews are on scene including CAL FIRE and Five Cities Fire.

This story is developing and will be updated with new information as it becomes available.