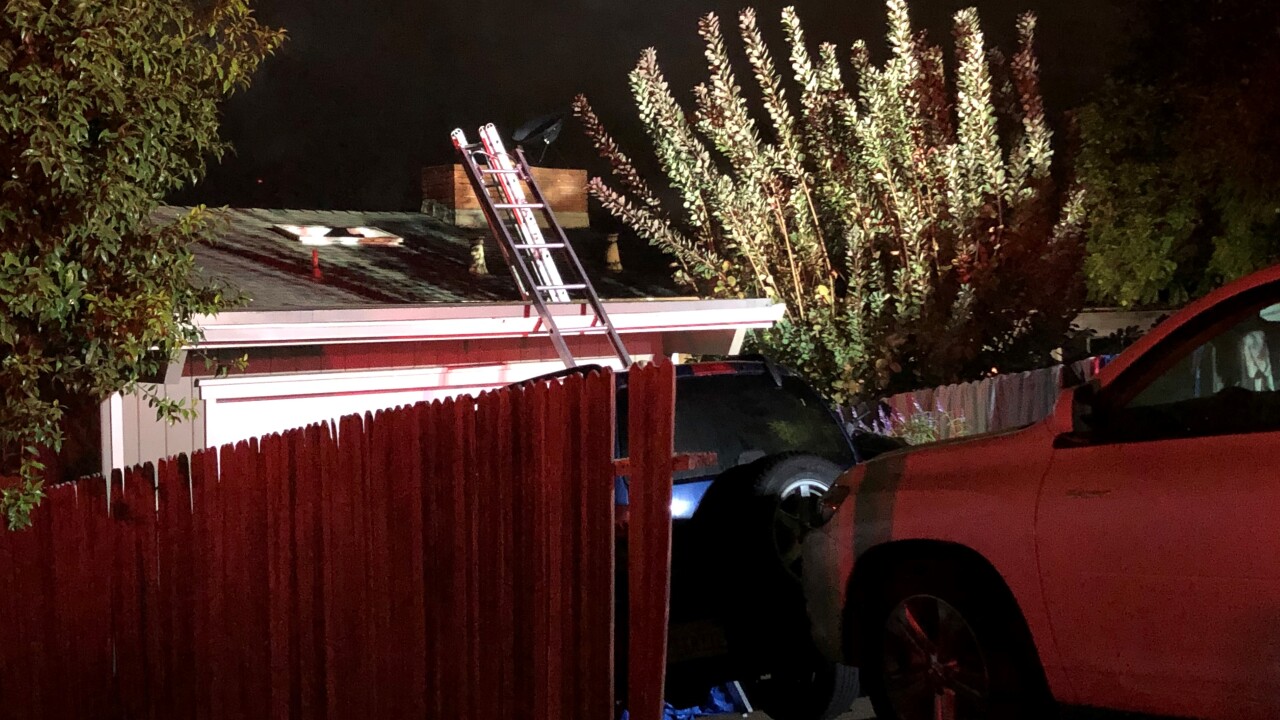 According to SLO City Fire, a fire broke out on a deck at approximately 4:46 a.m. on the 300 block of Chaplin Lane in San Luis Obispo.

Fire officials said one occupant inside the residence heard an explosion and immediately warned everyone in the building. All five occupants were evacuated safely.

When fire crews arrived, the deck fire entered the residence where firefighters attacked and knocked down the fire.

Fire crews are investigating the cause of the fire.