Fire breaks out off Hwy 1 in Arroyo Grande area, road closure and power shutoffs in place 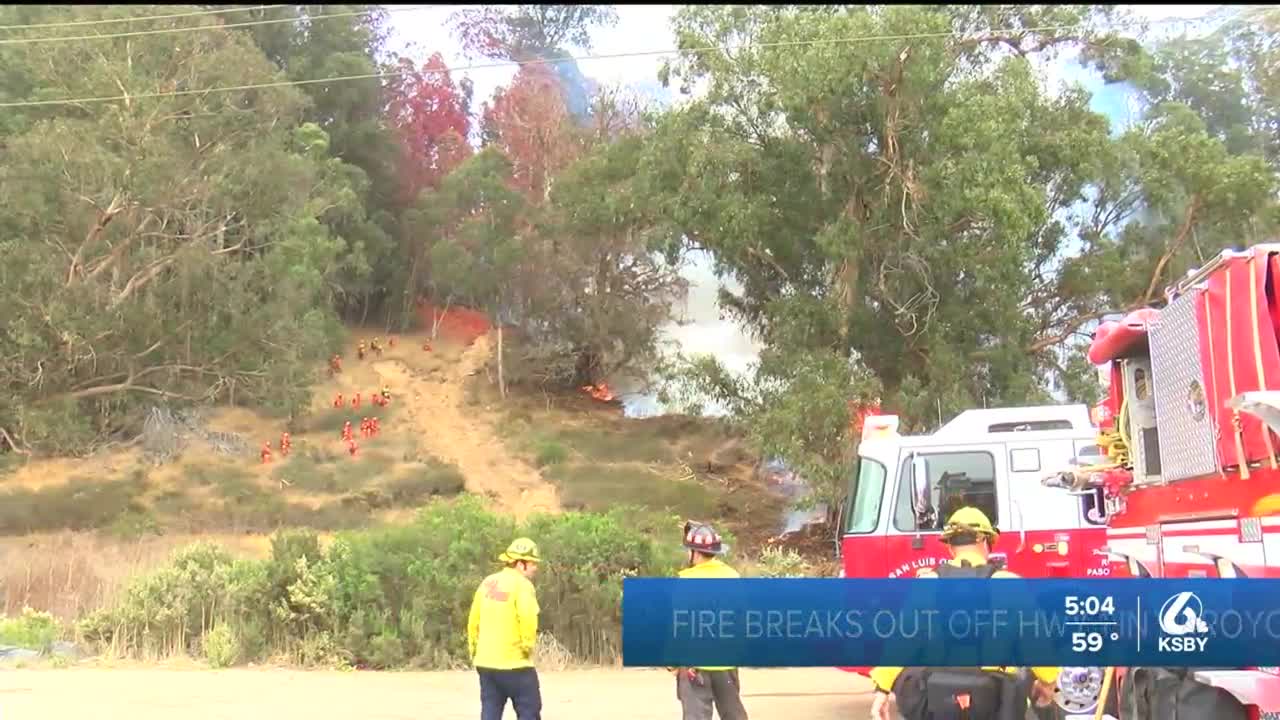 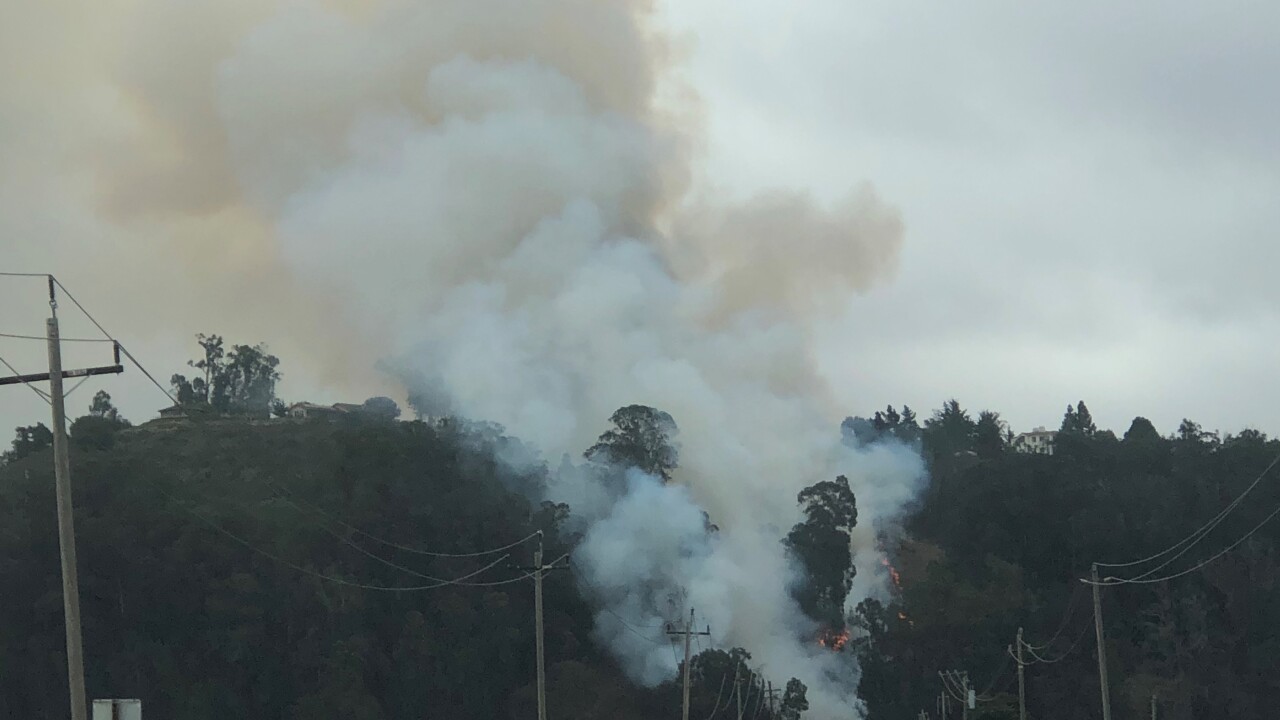 The fire burned three acres and there is no longer any threat to structures nearby.

According to CHP, a hard closure of Highway 1 near Valley Road will be in place for most of the day.

PG&E has also shutoff power to thousands of customers in the area to protect the firefighters.

Thousands of customers in the Grover Beach, Oceano and Arroyo Grande areas are without power Tuesday afternoon.

___
Firefighters are working to put out a fire that broke out in the Arroyo Grande area Tuesday morning.

According to the California Highway Patrol, it was reported around 10:50 a.m. and was burning along Highway 1 and visible from Valley Road.

The flames appeared to be burning in thick vegetation and was heading uphill, according to initial reports.

An air tanker was seen making drops on the fire shortly after it broke out.