Fire breaks out off Hwy 101 in Goleta, traffic impacted 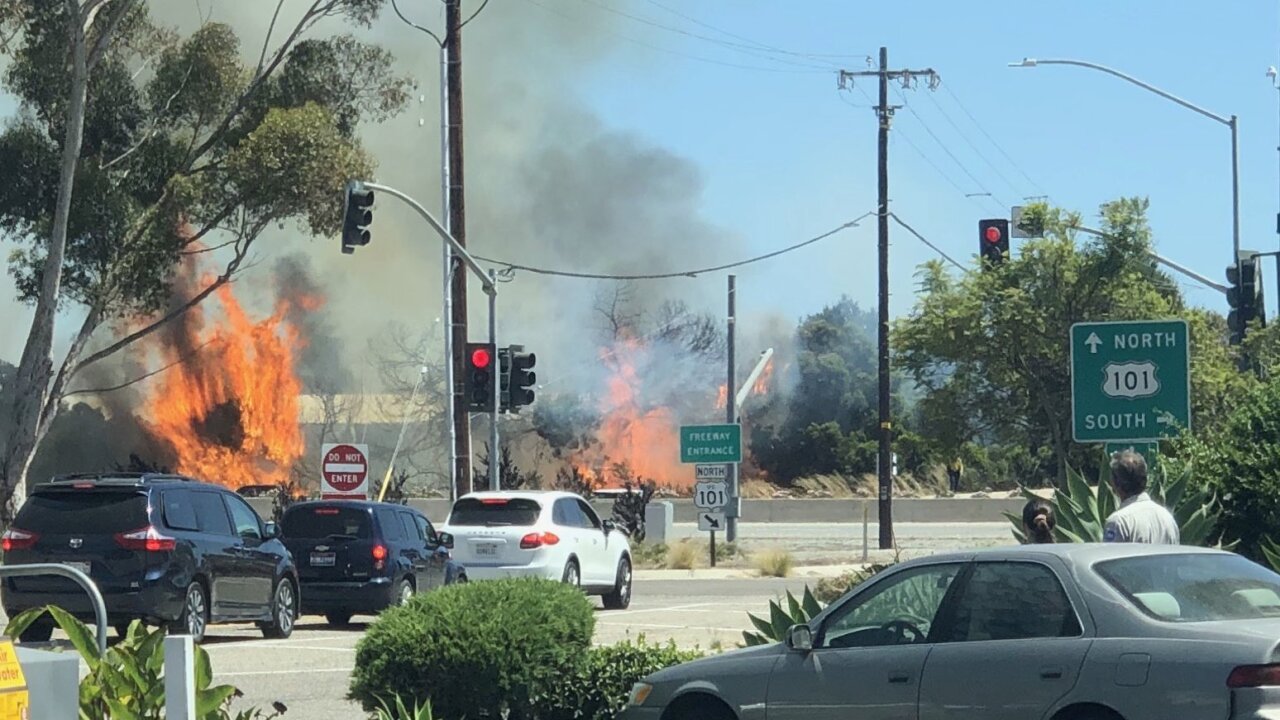 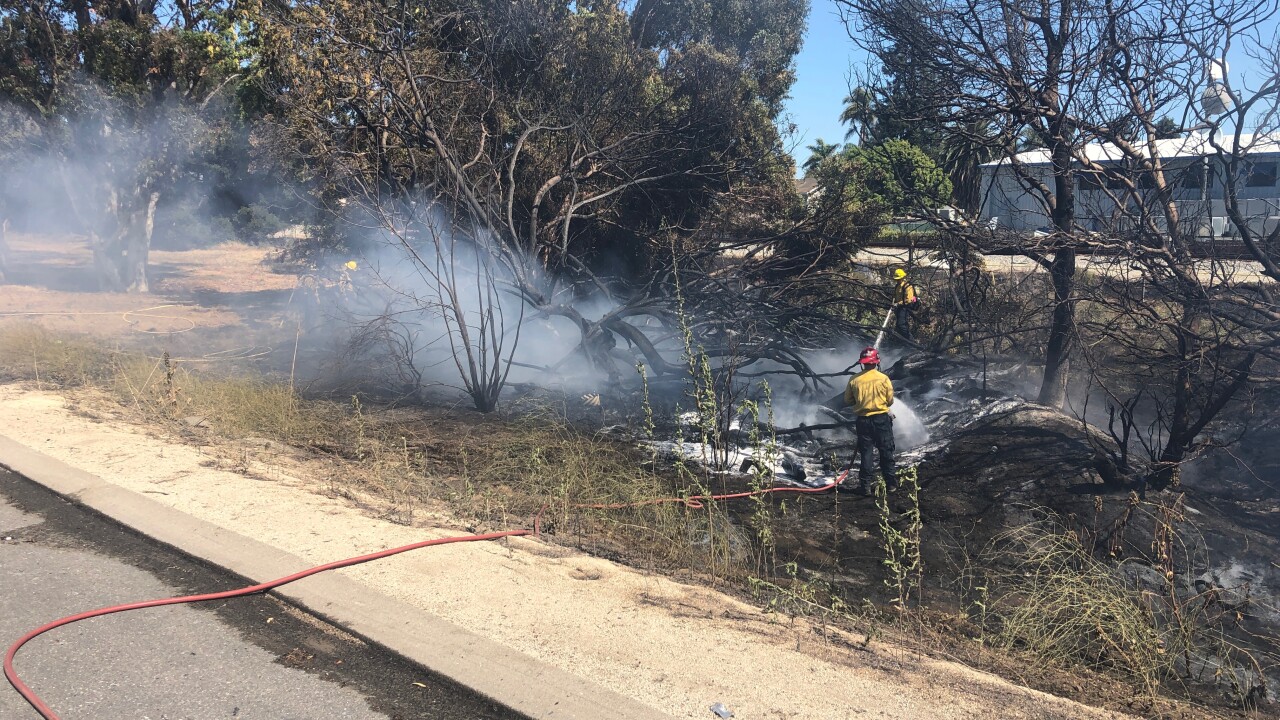 UPDATE (4:04 p.m.) - Santa Barbara County Fire says firefighters will remain on the scene for several more hours to mop up the fire.

No injuries were reported and no structures damaged.
___

(3:12 p.m.) - Firefighters are battling a fire that broke out next to the southbound Highway 101 onramp at Fairview Avenue in Goleta.

According to the Santa Barbara County Fire Department, the fire broke out near a homeless encampment. It was first reported at about 2:30 p.m.

Firefighters say the fire jumped the highway to the northbound side, but forward progress has been stopped and no structures are threatened.

Traffic through the area is impacted by lane closures and the Santa Barbara County Sheriff's Office says evacuations were ordered for the immediate area.