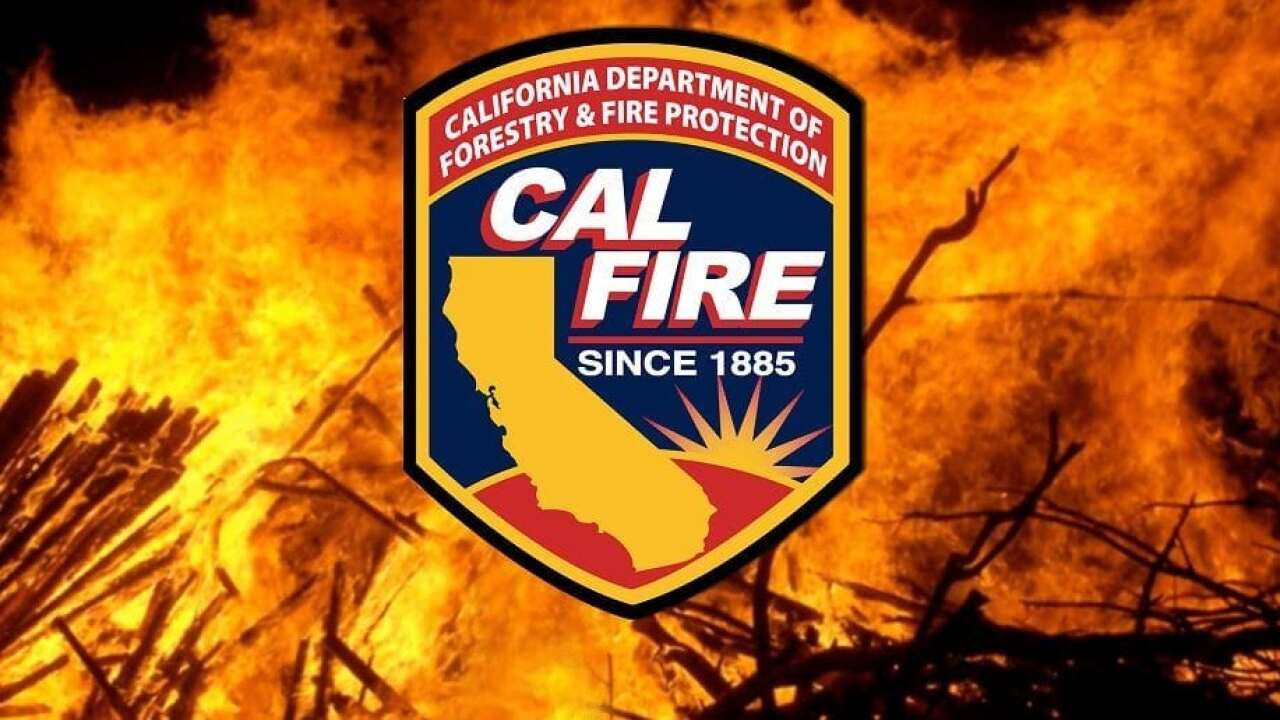 Firefighters have contained a fire that broke out early Monday morning in the backyard shed of a Nipomo residence.

Cal Fire SLO posted to Twitter saying crews were responding to the property on the 1100 block of Camino Caballo, near Westwind Way, at about 4:30 a.m.

Officials say firefighters stopped the fire before flames reached any nearby buildings.

No word yet on the cause of the fire.

Firefighters responding to residential structure fire at 1195 Camino Caballo (Nipomo) for reported shed on fire in the backyard.