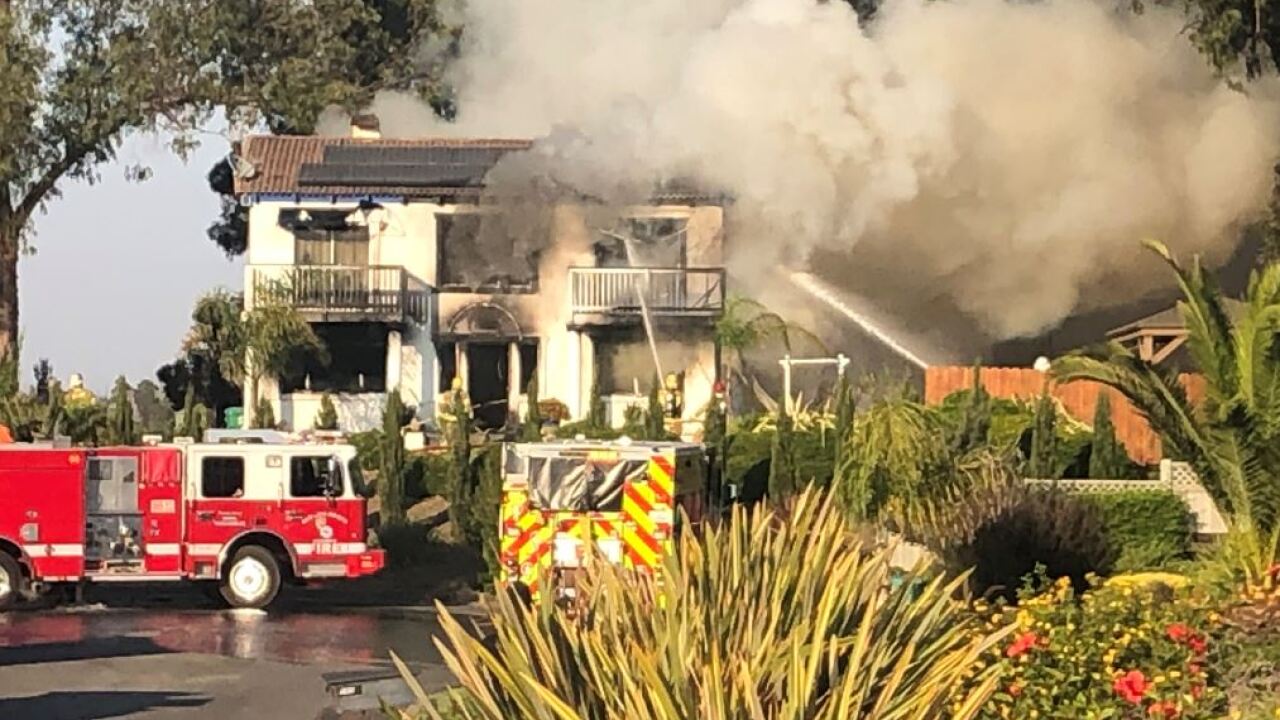 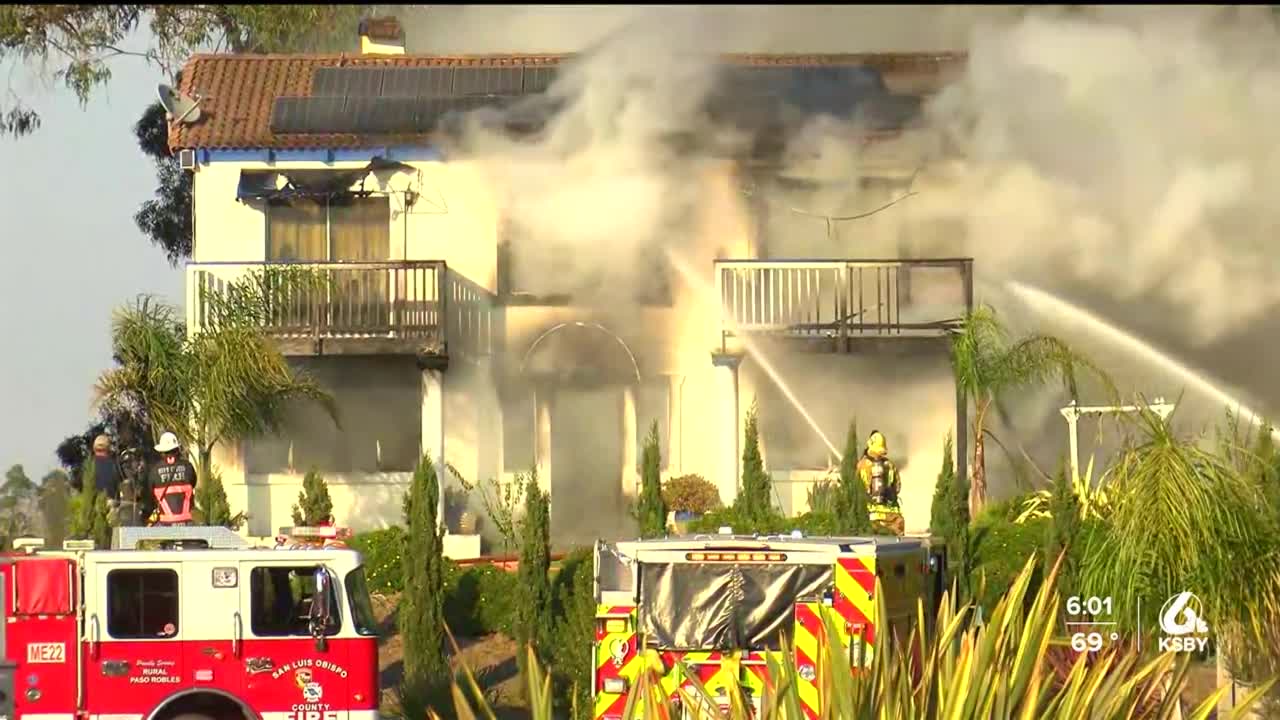 UPDATE (5:02 p.m.) - CAL FIRE says everyone made it out of the home and no injuries were reported.

The home is considered a total loss and the Red Cross is being called out to assist the seven people displaced.

CAL FIRE expects to remain on scene for a few hours for mop up.
---

The fire was reported at about 4:15 p.m. on the 500 block of Mirabella Lane and appeared to be fully involved.

CAL FIRE, the San Luis Obispo County Sheriff's Office and PG&E were among agencies on scene.