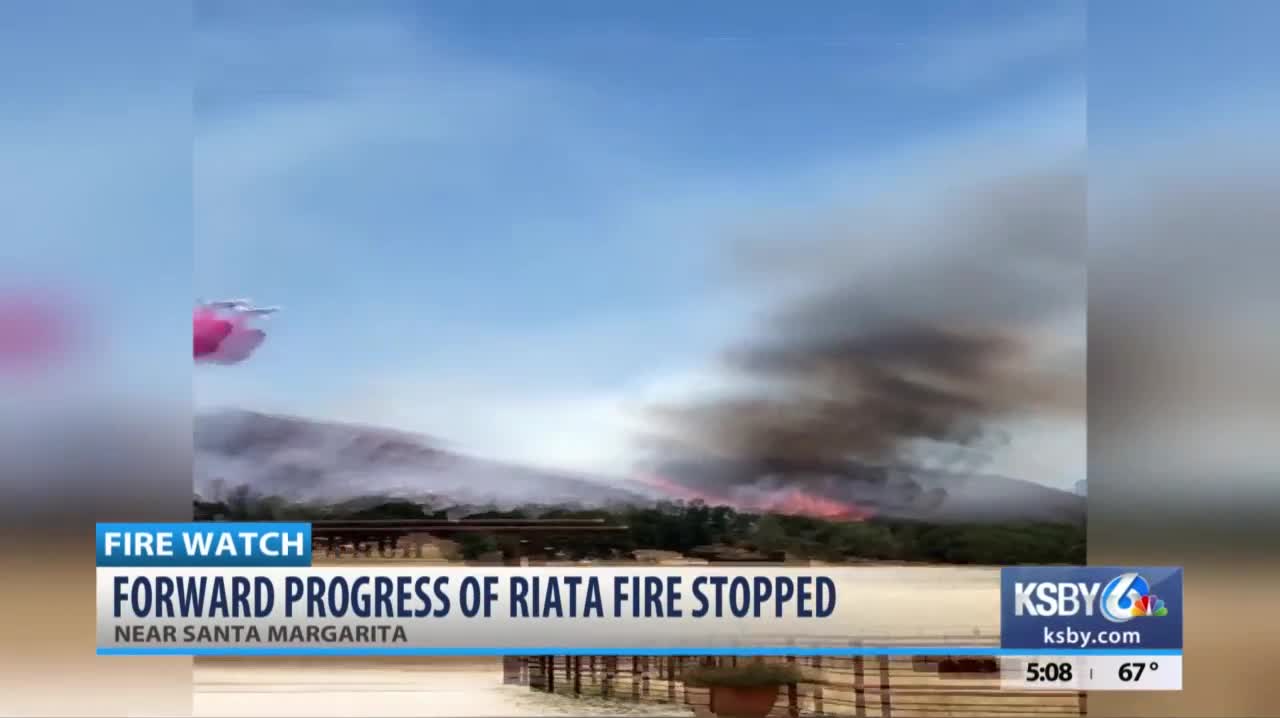 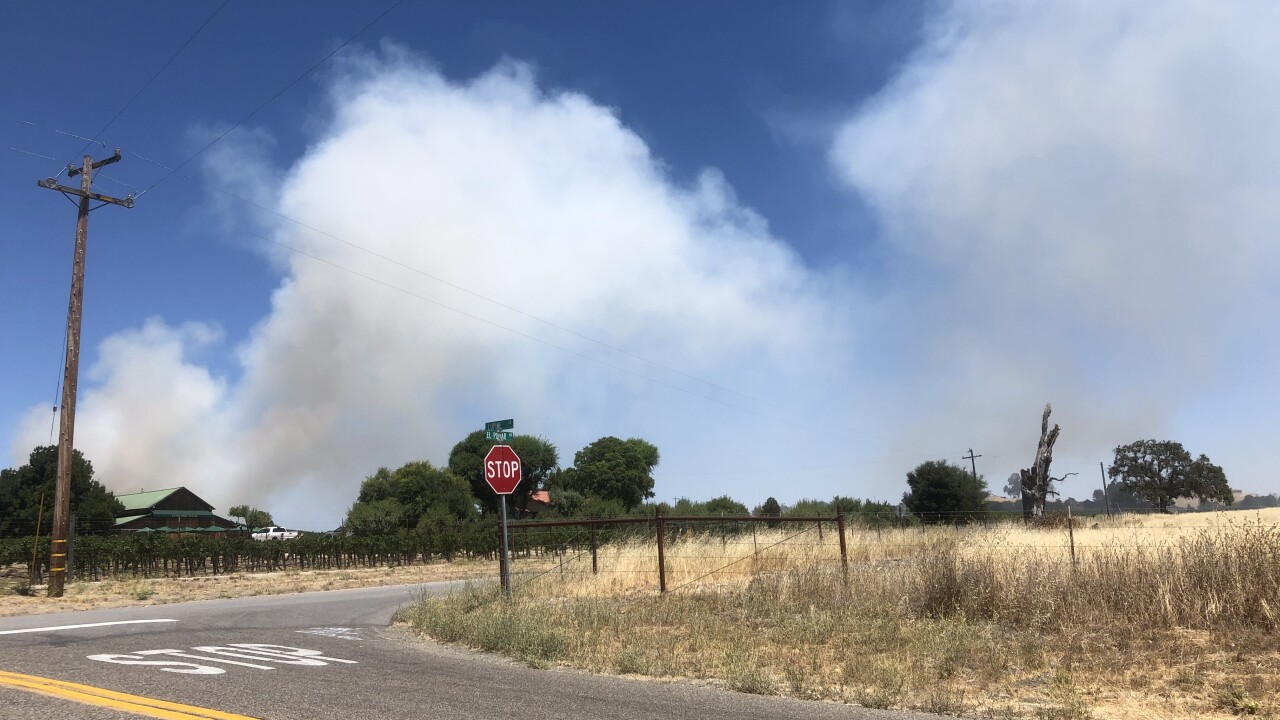 UPDATE (1:51 p.m.) - CAL FIRE says forward progress of the Riata Fire has been stopped at 25 acres. The fire is reportedly 10 percent contained.
___

Crews are fighting the fire on the ground and from the air.

Additional resources have been requested.
___

(12:44 p.m.) - Firefighters were responding to a brush fire southeast of Santa Margarita on Tuesday.

The fire was first reported at about 12:30 p.m. in the area of West Pozo Road and Las Pilitas Road.

The first crews on scene reported that the fire had burned about 20 acres of grass and had the potential to burn more than 100 acres. Structures in the area are threatened, according to CAL FIRE.

This is a developing story and will be updated.