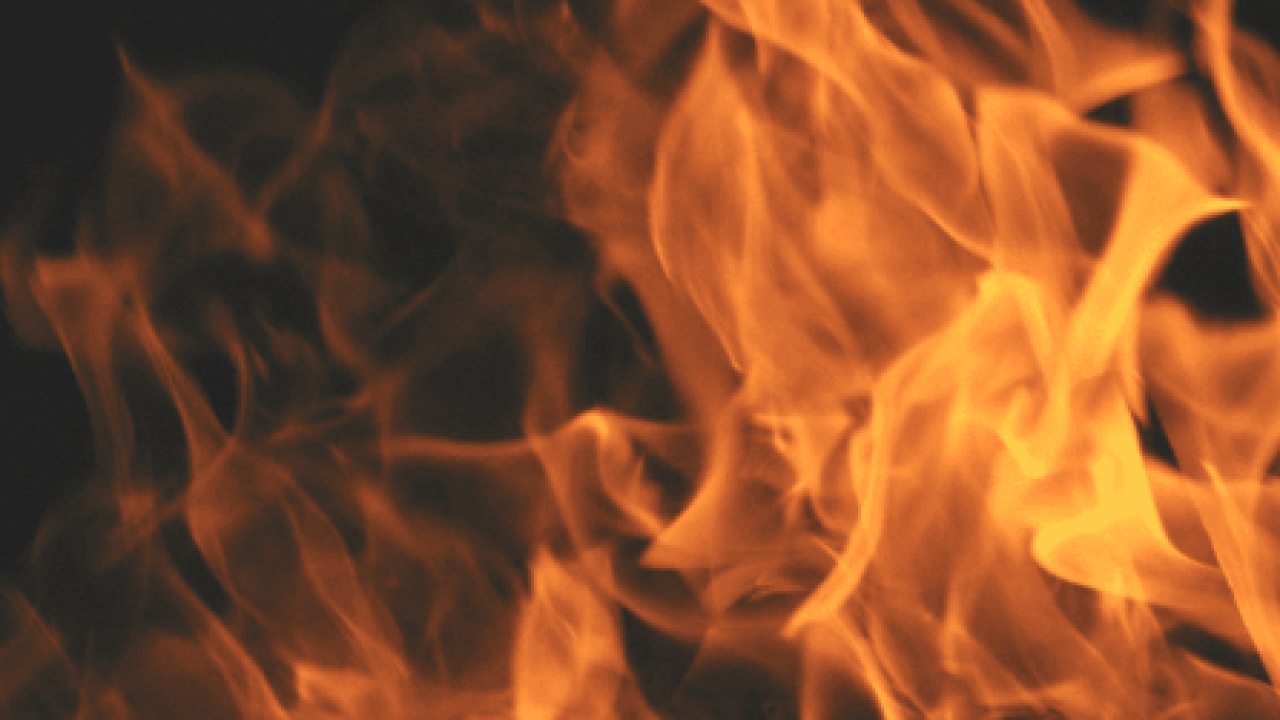 Crews hope to rein in what they are calling the Lake Fire before temperatures spike later in the day.

An enormous plume of smoke was visible across much of Southern California after the fire broke out Wednesday in dense forest land.

The blaze exploded in size in areas that hadn't burned since 1968. By nightfall flames had consumed more than 15.5 square miles of timber and chaparral.

There's no containment. About 100 rural homes were evacuated in the Lake Hughes area. Two homes have been destroyed.

About 500 firefighters and 15 aircraft are battling the flames.