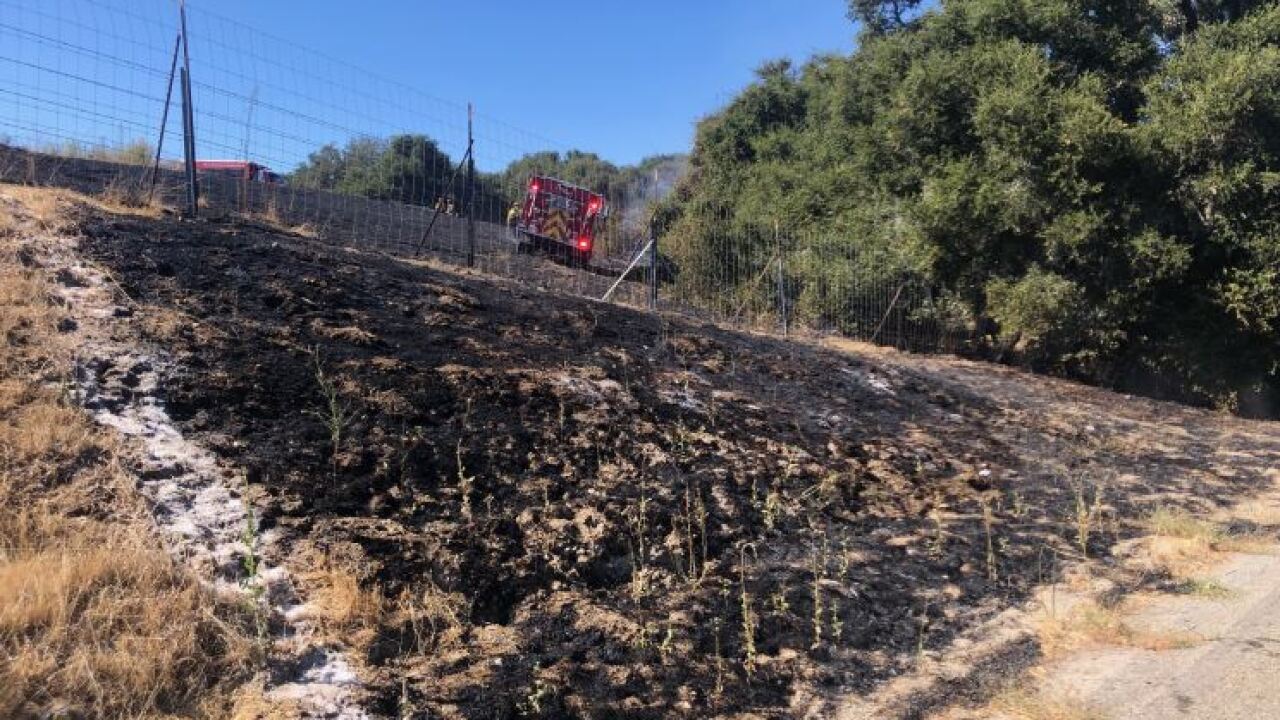 A small fire was put out Tuesday afternoon along Price Canyon Road near Pismo Beach.

Firefighters responded to reports of the fire between highways 101 and 227 shortly after 3:30 p.m.

A helicopter was brought in to make drops on the fire, which appeared to be out less than an hour later.

Price Canyon Road was closed for a short time but has since reopened.