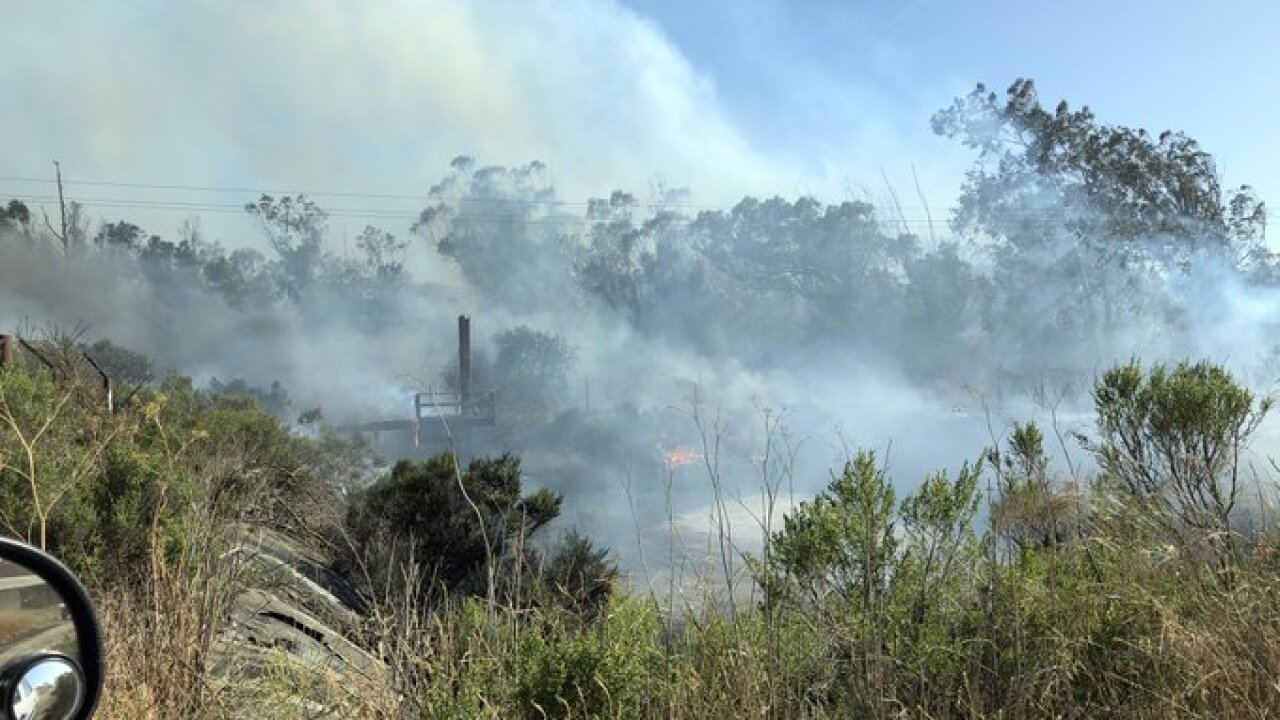 Firefighters are responding to two vegetation fires that broke out Tuesday just before 5 p.m. in the Santa Maria Valley.

They are burning in heavy brush and have the potential to burn about five acres combined, officials say.

Multiple resources were requested and will remain on scene until the fires are out.