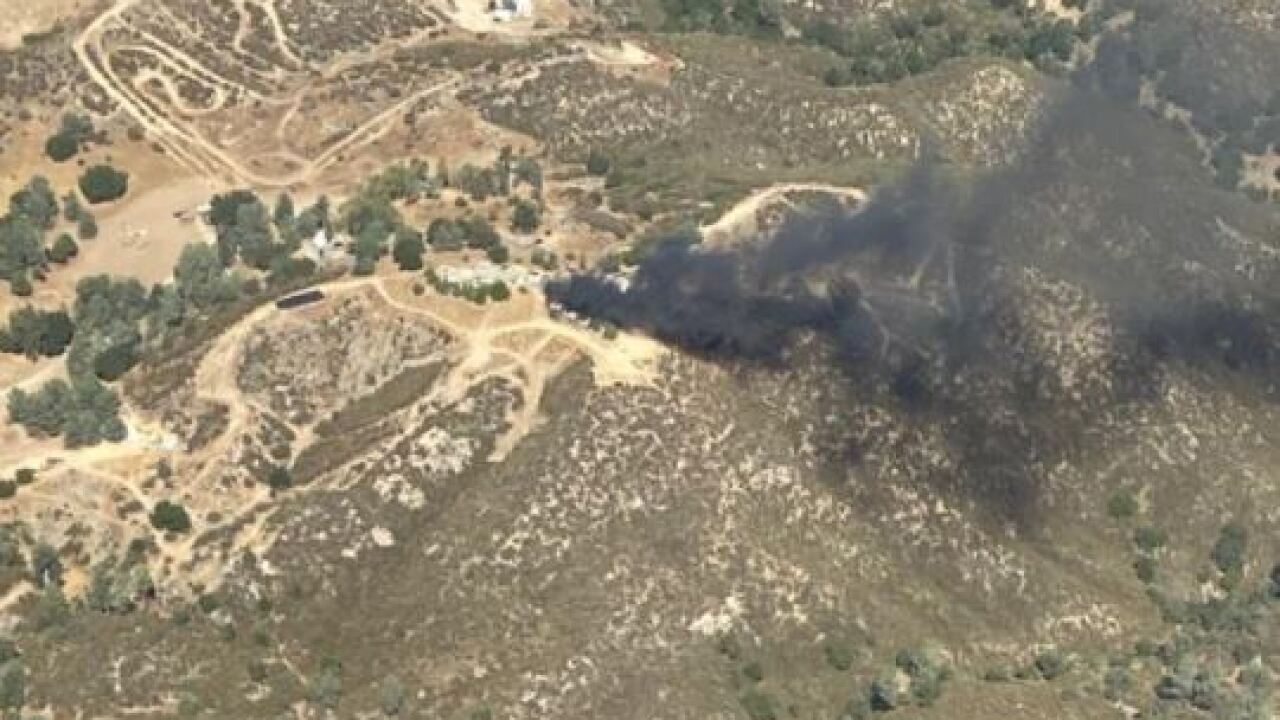 UPDATE (3:55 p.m.) - CAL FIRE SLO says the fire is holding at three acres and forward progress stopped. Crews will be on scene into the evening hours. The cause remains under investigation.
---

CAL FIRE crews responded to the fire being called the Snake Fire on the 3900 block of Parkhill Road shortly after 2:30 p.m.

As of 3:12 p.m., the structure was said to be fully involved and the vegetation fire one acre in size.

Smoke was visible from Highway 101.