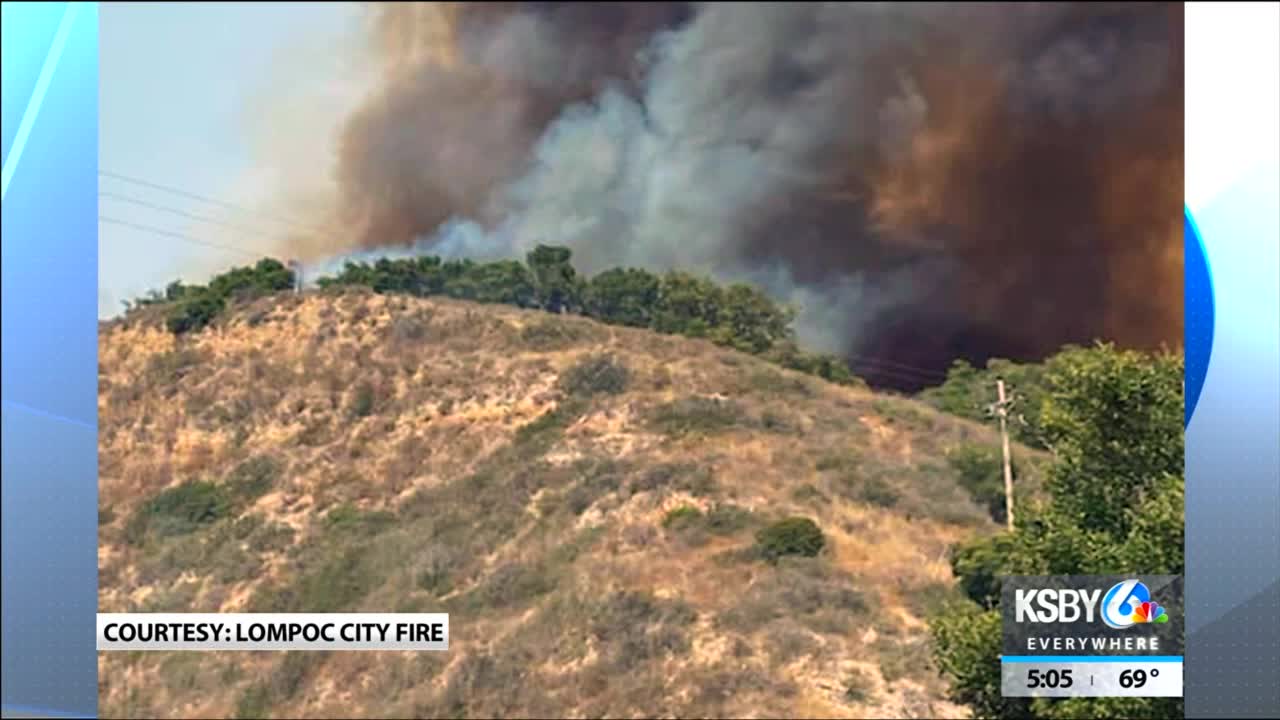 The Santa Barbara County Fire Department wants to remind people of fire hazards associated with outdoor target shooting. They say its important to follow all local, state and federal guidelines when doing so.

The fire broke out at around Monday at around 1:26 p.m. near San Miguelito Road in Lompoc Valley south of the city of Lompoc.

Fire officials say the fire has burned 10 to 20 acres and has potential to burn 200 acres. No structures are threatened and no injuries are reported.

California Highway Patrol is assiting with road closures in the area. Willow and San Miguelito Road are closed to traffic.

This is a developing story, check back for updates.