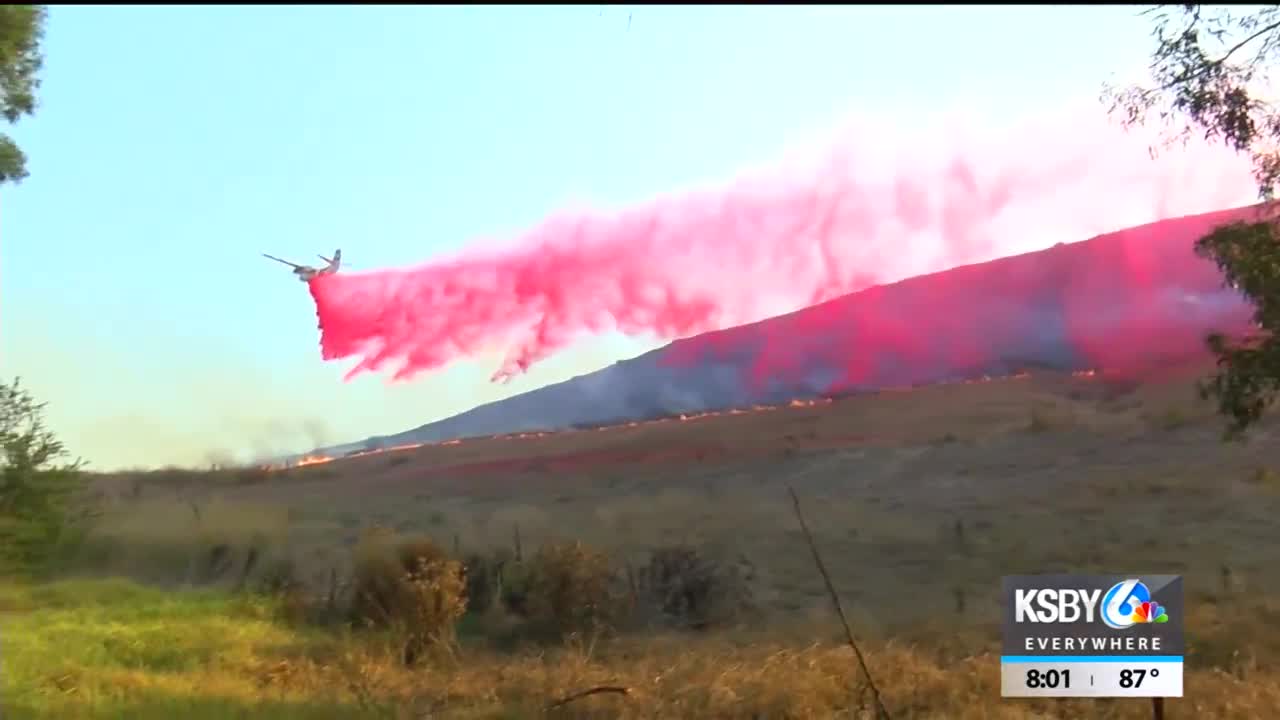 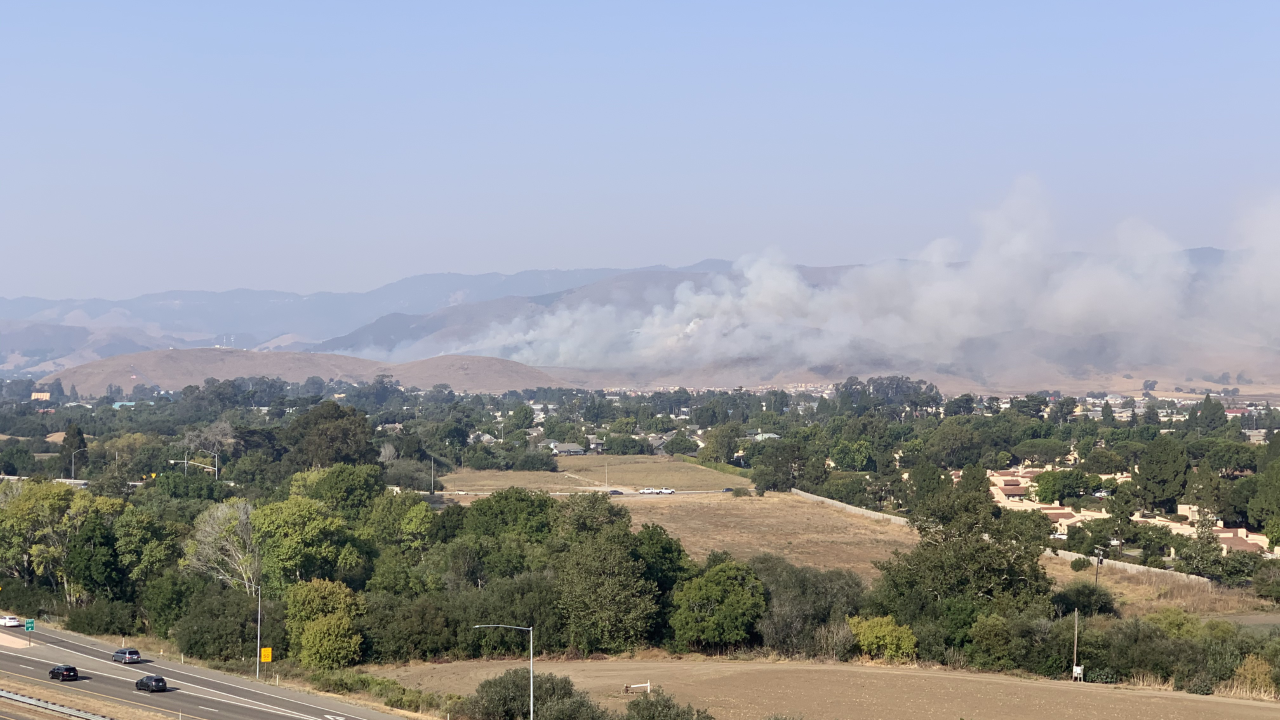 Firefighters from multiple agencies stopped the forward progress of a brush fire that started in San Luis Obispo on Sunday afternoon and forced evacuations of nearby residents.

It sparked near Bridge Street and started spreading toward the South Hills open space.

The fire, named the Bridge Fire, first began shortly after 4 p.m. as a 50-feet by 50-feet spot. A tweet showed fire crews originally responded to a report of a residential fire before the vegetation fire started on Bridge Street.

Flames chewed through open brush landscape as residents and onlookers captured video of the fire approaching on a number of homes.

#BridgeFire Fire activity has diminished significantly. Crews working aggressively to establish control lines around the fire. No reported structure losses at this time Estimated Acreage at 50 acres. Forward progress has been stopped.

Around 7 p.m., multiple agencies tweeted a job well done for the work firefighters put it to stop the fire from becoming much worse. Evacuations were lifted shortly before 8 p.m. Sunday.

#BridgeFire Crews are working to secure control lines around the perimeter of the fire to ensure we can safely lift evacuation orders. Thanks to an aggressive & coordinated fire attack, none of the threatened homes and critical infrastructure have been reported to be damaged pic.twitter.com/jhsmvzJw3S

#BridgeIC an extremely aggressive attack from the air and on the ground kept this fire from being much worse. Job well done to the entire community. pic.twitter.com/JsHTsVpKDv