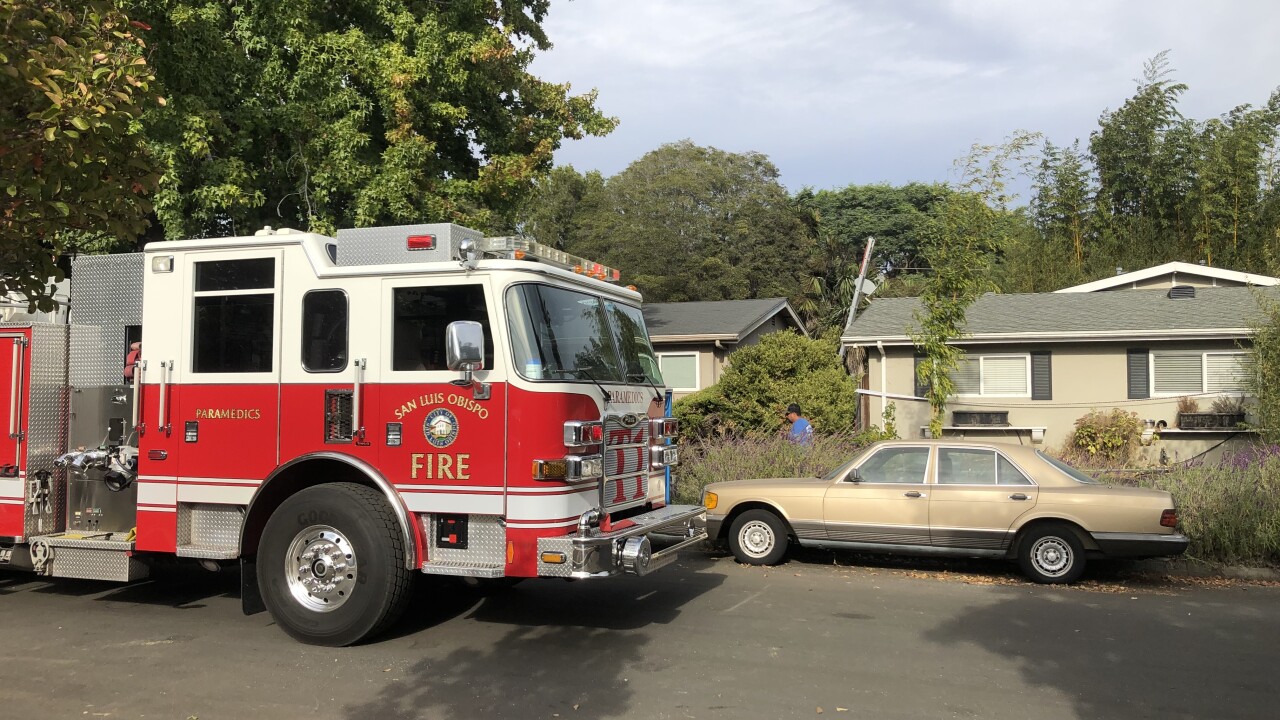 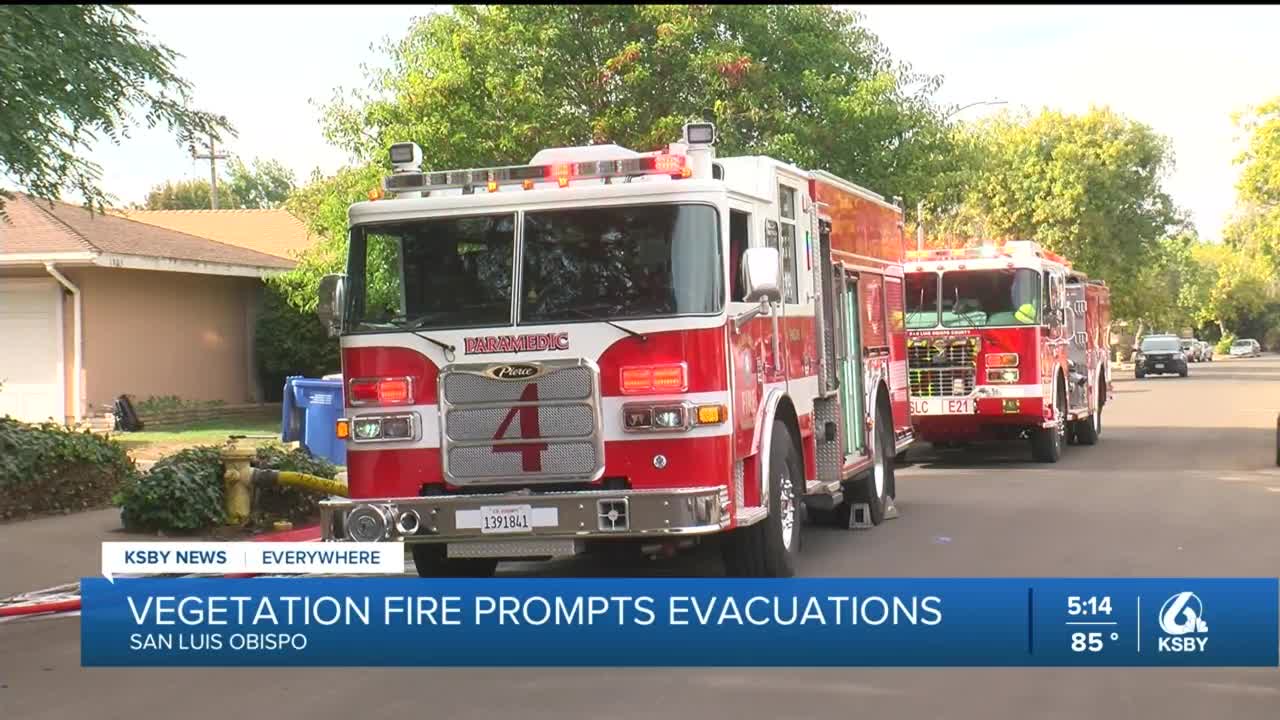 Some San Luis Obispo residents were evacuated from their homes after a vegetation fire broke out Thursday afternoon.

San Luis Obispo City Fire says crews were called to the scene at about 1:36 p.m. along Pinecove Drive across from Lima Drive in the Laguna Lake area.

Fire officials say the fire may have been started by electrical wires and was contained within five minutes of firefighters arriving on scene.

The fire was out as of 2:15 p.m., but live wires were down and crews were waiting for PG&E to arrive.

Firefighters say the fire affected six homes and burned vegetation in a backyard along with a fence.

The impacted residents are expected to be allowed back inside their homes shortly.