Foggy start to the morning followed by a windy afternoon 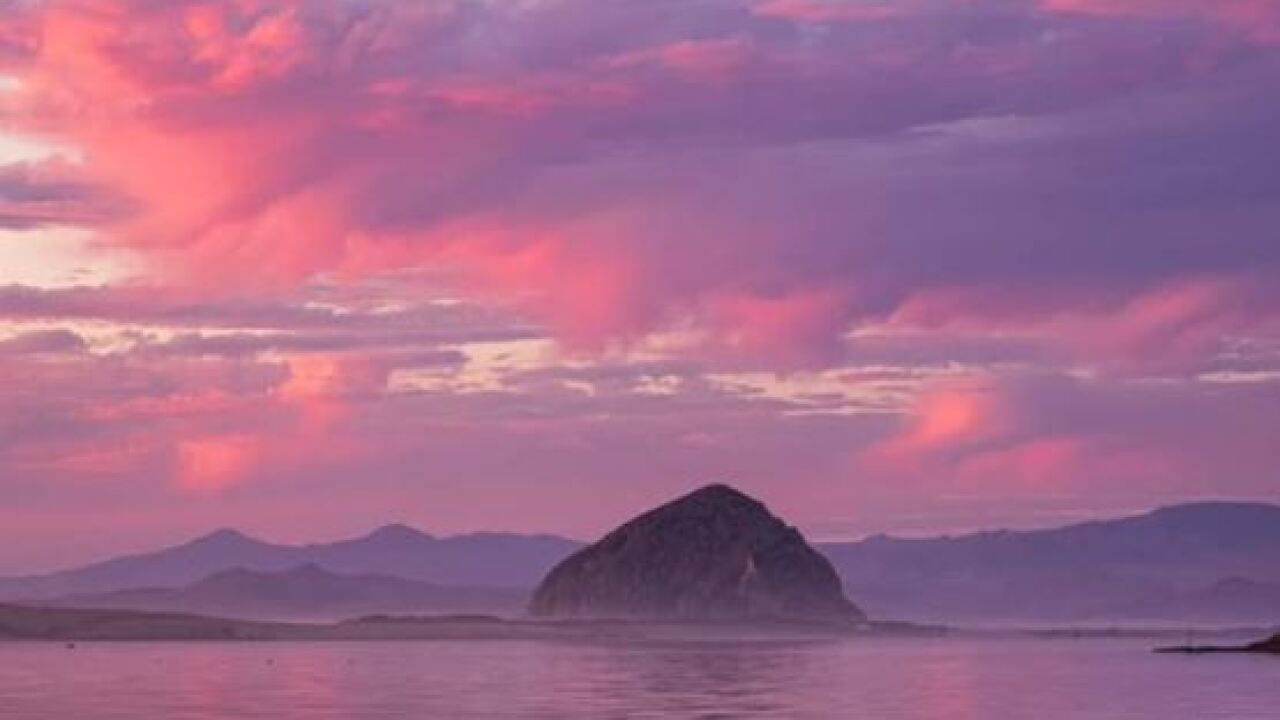 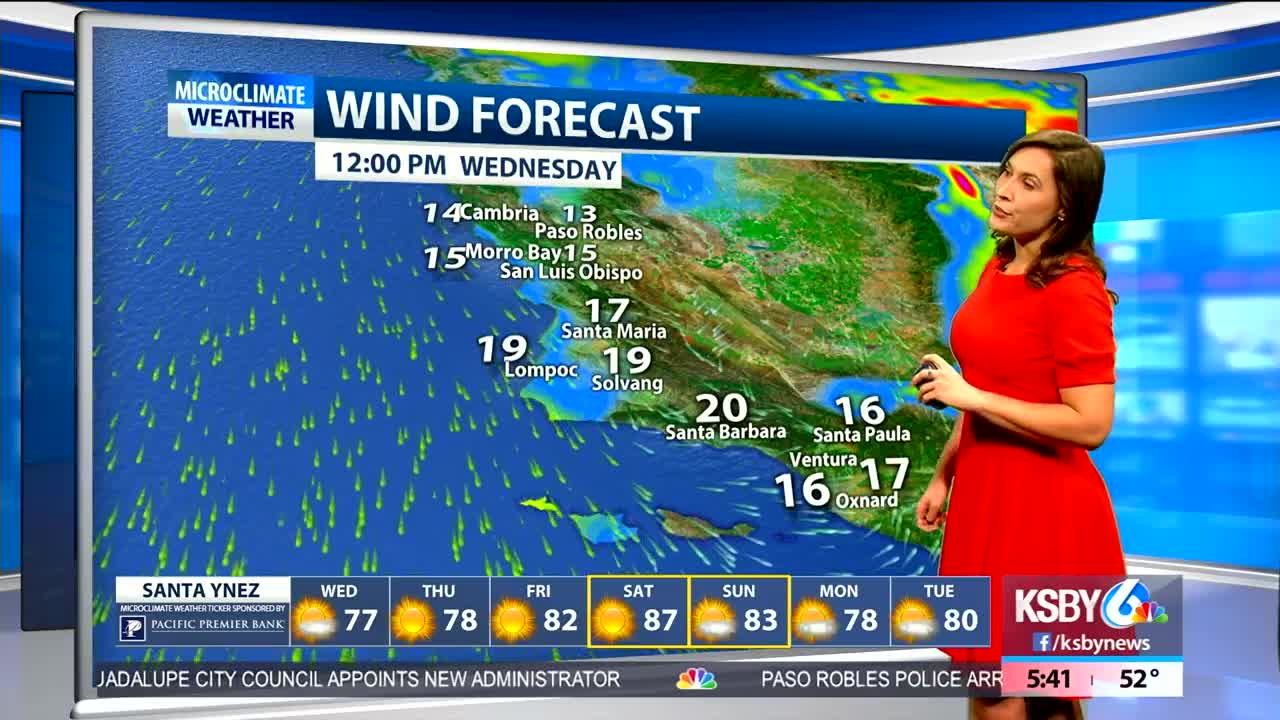 A low-pressure system over the Pacific Northwest is having some impacts on the Central Coast. The most obvious one is the marine layer and fog that deepened in the overnight hours, especially for the coast and coastal valley regions. So, when will this clear out? Much of the fog will linger throughout the morning commute, which will be followed by gradual clearing just before noon. Some of the beaches could be stubborn to clear again today as onshore flow develops.

The second shift with this forecast will be the winds, and they will be gusty. For example, while not under advisory, the south coast region near Gaviota will have winds shift out of the west Wednesday before shifting out of the northwest in the afternoon. Sustaining winds will generally range from 15-20 miles per hour with wind gusts from 25-35 mph. These gusty conditions will clear out the fog for the coastal valley regions, but again, foggy conditions could stick around for some coastal areas.