Heat advisory issued for the inland valley communities through Saturday 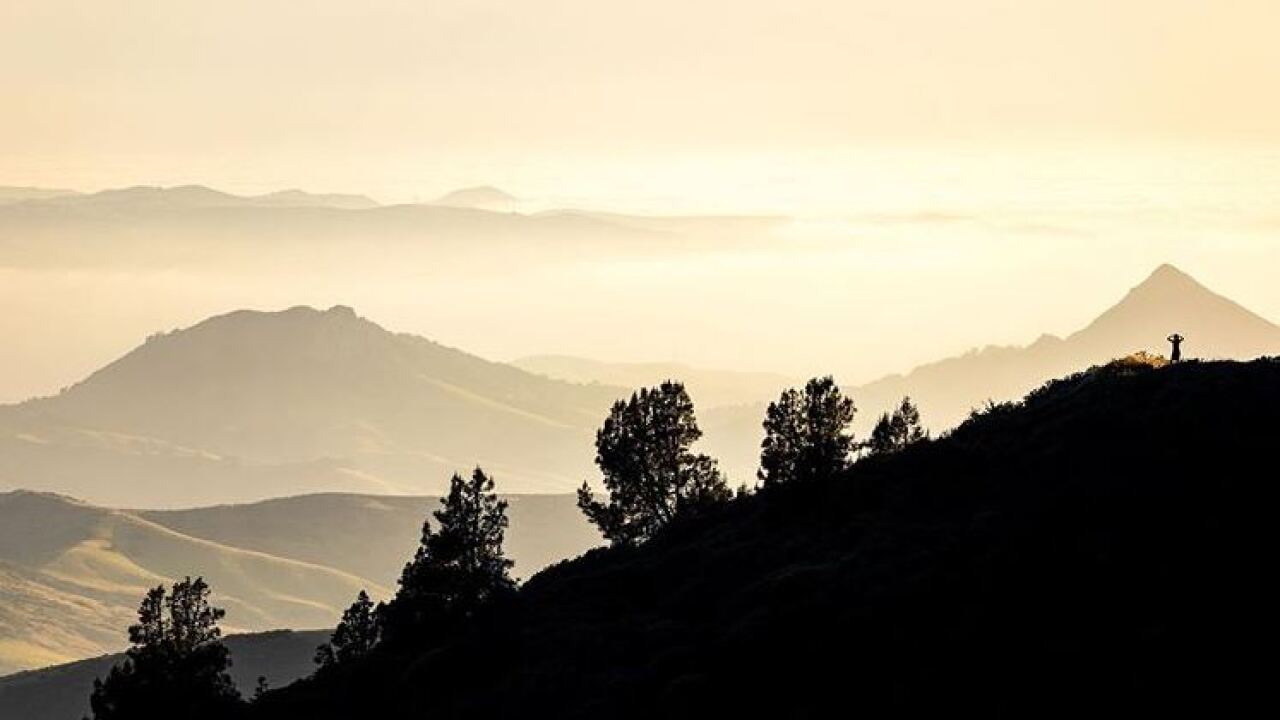 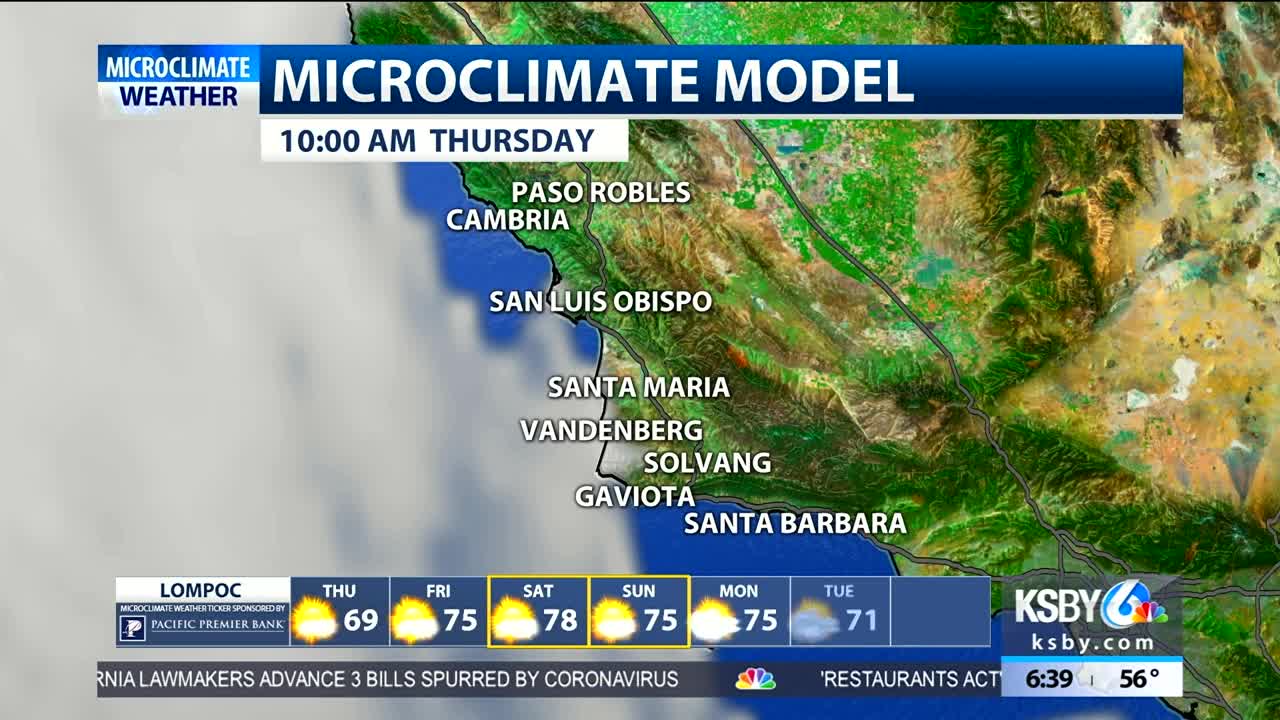 Temperatures are continuing to heat up for the Central Coast Thursday, and the hot conditions will stick around through the weekend.
A heat advisory will go into effect at 11 a.m. Thursday for the inland valley communities across San Luis Obispo County and the Cuyama Valley. The advisory will remain in place through 9 p.m. Saturday as temperatures stay between 96 and 106 degrees.

As for the rest of the Central Coast, coastal valley locations will be in the 70s and 80s with cities like San Luis Obispo and Santa Barbara being on the warmer side. The coastal areas, like Pismo Beach and Cayucos, will have temperatures from the mid-upper 60s. The marine layer continues to be fairly widespread along the coast, but it's also seeping into the coastal valleys. In some areas, the fog will be dense, and National Weather Service is reporting that visibility could be 1/4 mile or less out on the roadways. Drivers should make sure their low beams are turned on and to increase following distance.