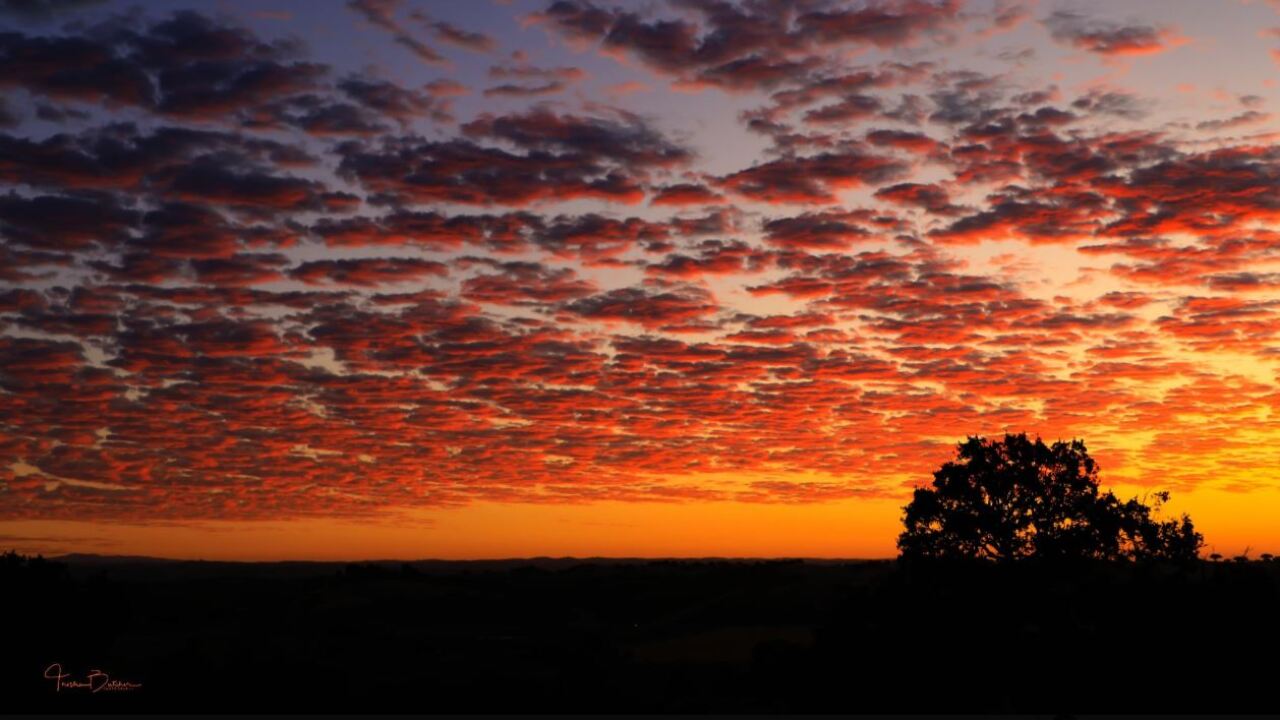 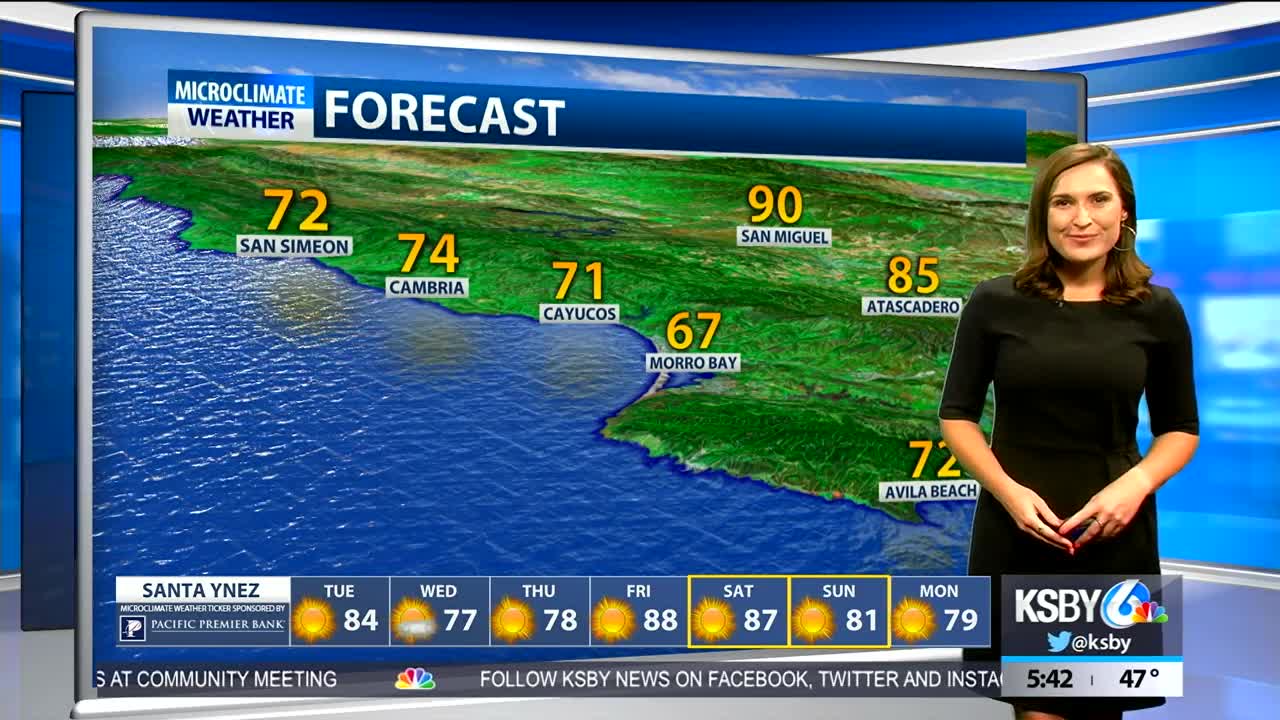 The marine stratus returned to the coast Monday night and stuck around through the overnight hours. The patchy fog will linger through the morning commute, mainly for the beaches and coastal valleys, before clearing ahead of mid-morning. For those getting ready to head out the door, morning temperatures will be right around the upper 40s to the mid-50s until about 9:00 a.m. before warming begins. Most of the marine influence Tuesday morning will be from the Five Cities region to the south coast in Santa Barbara County.

Daytime highs are trending down Tuesday with temperatures about three to six degrees cooler. Peak temperatures along the coast will stay close to the mid to upper 60s with partly cloudy skies in certain areas. For the coastal valleys, expect mostly clear skies and daytime highs around the upper 70s to the mid-80s. The inland valleys are also cooling down, but will still be on the warmer side and from the upper 80s to the low 90s.

Calm to moderate northwesterly winds will range from eight to fifteen miles per hour Tuesday, but more gusty winds are in the forecast Wednesday.