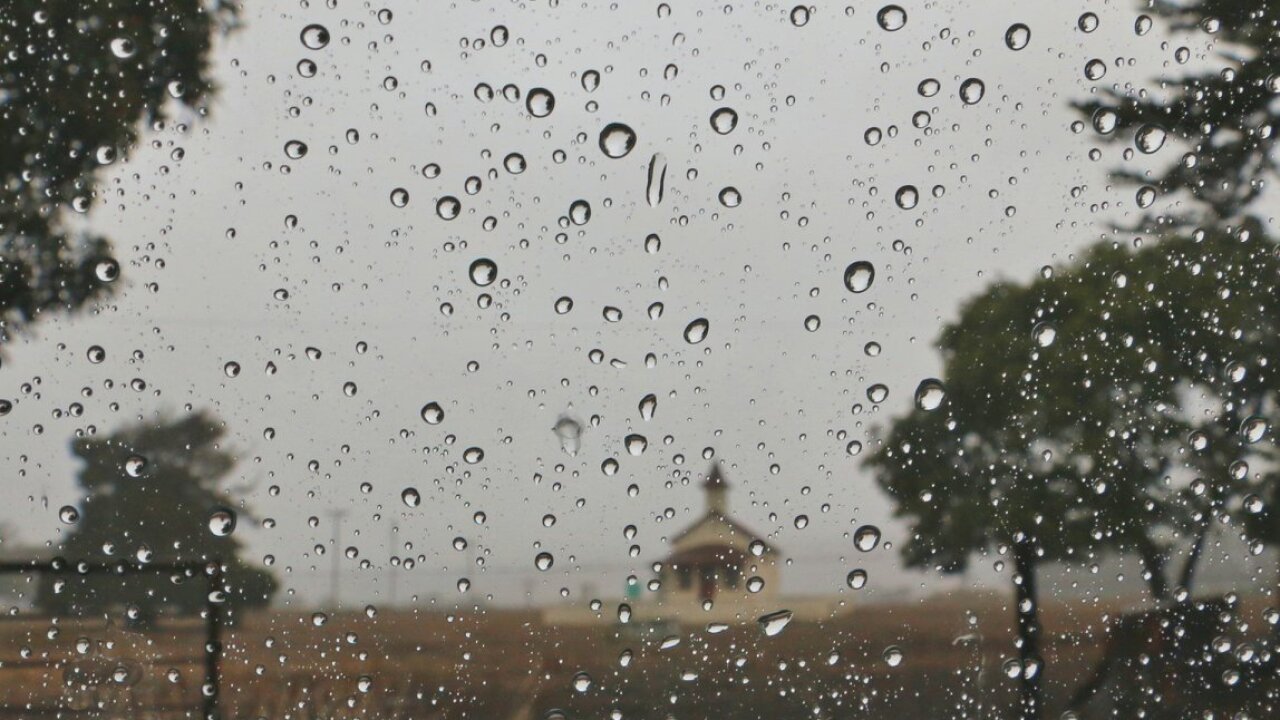 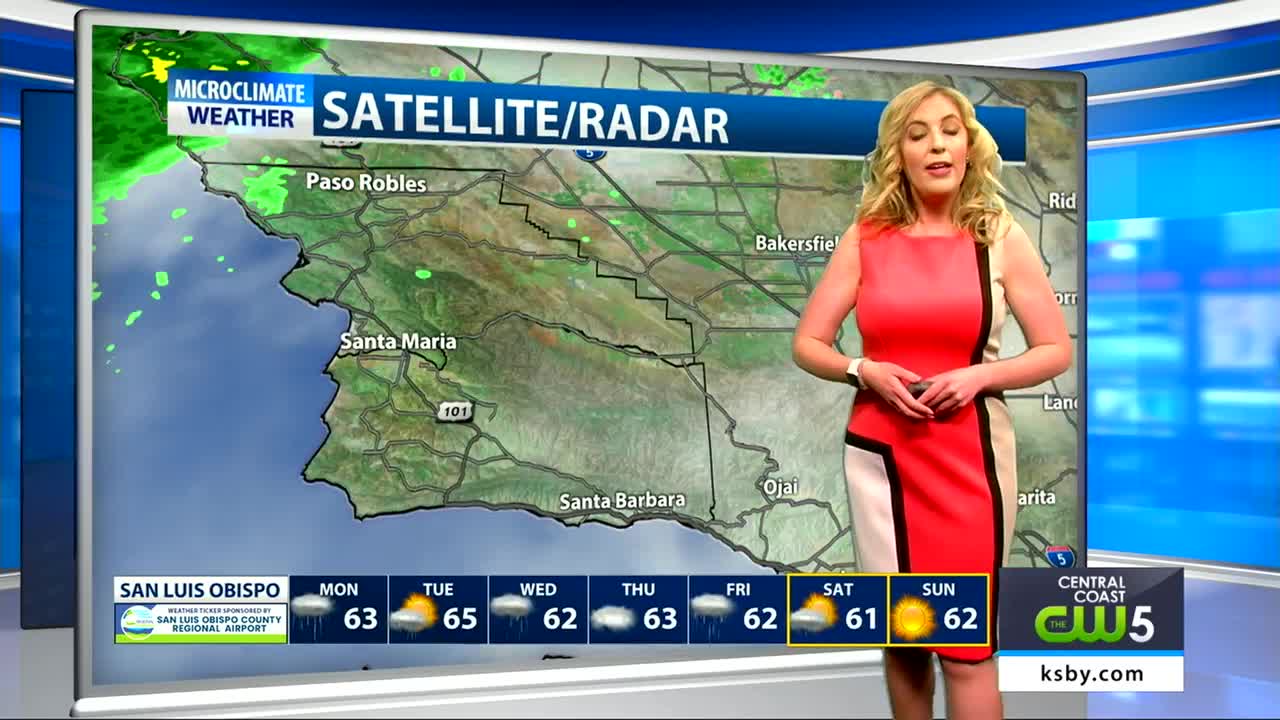 The rain continued Sunday as the latest storm made its way onto the Central Coast.

The National Weather Service has published its 2 day rainfall totals, with some areas in San Luis Obispo County seeing the most rain from here all the way down to LA!

The next big storm cell is now anticipated Wednesday night, where we'll see another round of moderate to heavy rain.

We're also tracking some very strong winds through Monday night that are prompting several advisories that include a high surf advisory, a gale warning and small craft advisory.

Temperatures are on the cooler side but still warmer than what we have had over the past few days.